A FORMER Spanish motorcycle rider who refused to take the Covid vaccine has died from coronavirus, aged 46.

Jorge Lis, who had embraced Covid denial theories during the pandemic, came runner-up in the Spanish 125cc category in 1996. 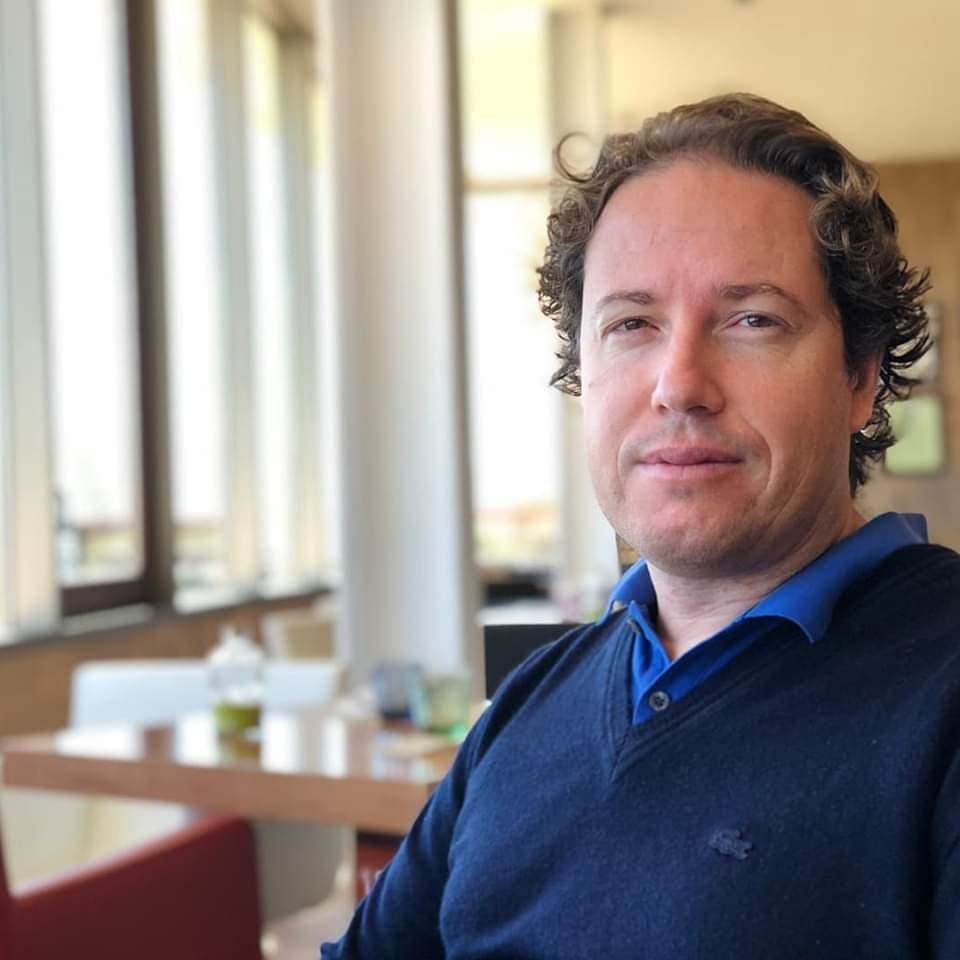 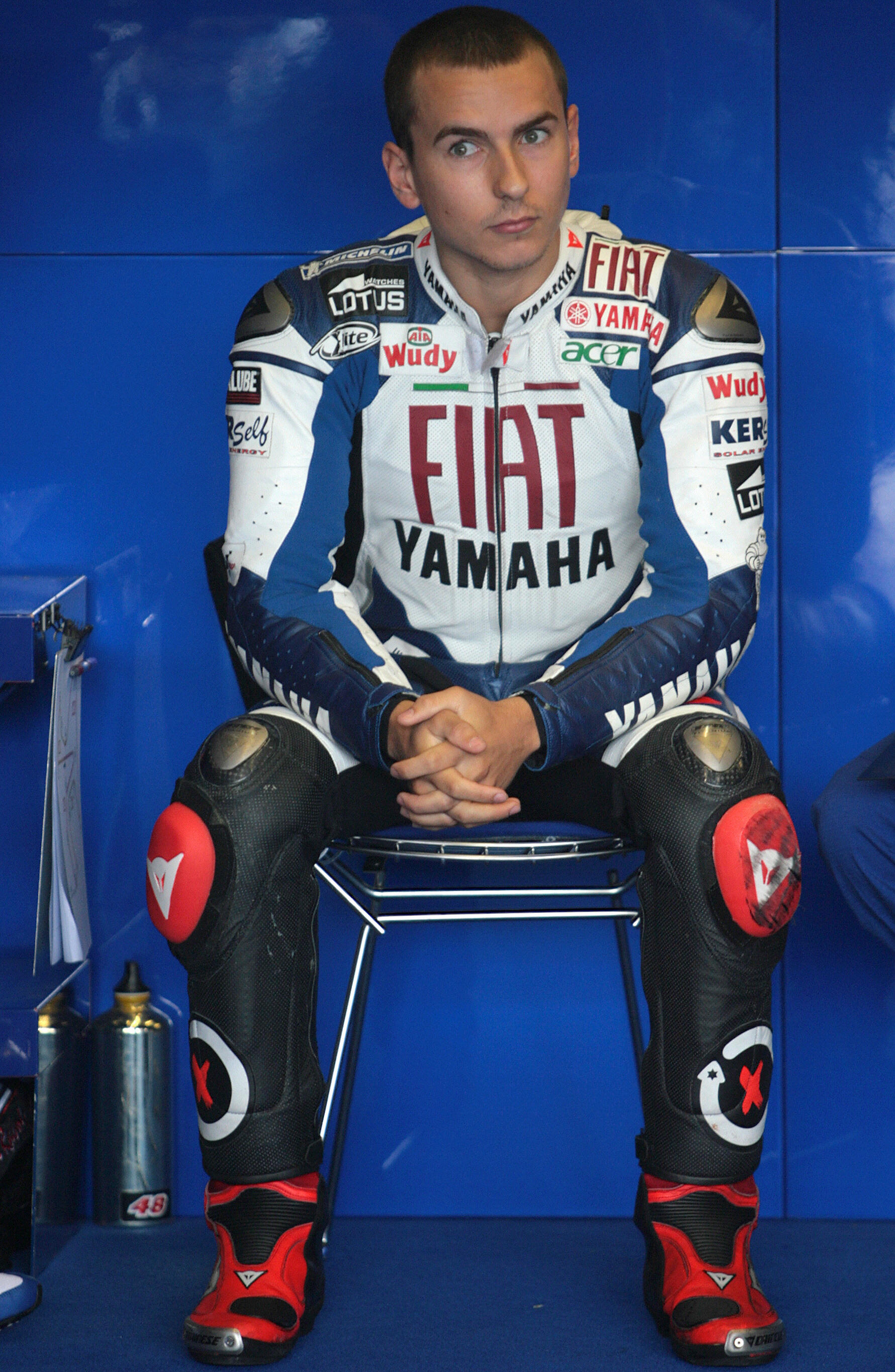 He later went on to become an agent for motorbike riders and coaches, but his life was tragically cut short due to coronavirus after six weeks in intensive care.

Last month, his sister Elena revealed a WhatsApp message she had received from him on July 13 in which he stated his regret at not getting the vaccine.

It said: "This week was suddenly one of my biggest life lessons.

"Spending a lot of time on Twitter etc. had radicalized me to the extreme. I should have been vaccinated."

Just a few days after the message, Lis was admitted to hospital.

Elena also released a letter urging for everyone in the country to get the vaccine.

Ana Barcelo, a councillor for health of the Valencian Community, sent his condolences following Lis' death.

He also praised Elena's decision to send a public letter to the people of Spain urging them to take the vaccine.

Barcelo said: "Sadness for the news of Jorge's death. The testimony of his sister helps to save lives."

Spain's coronavirus death toll has crept above 85,000, while the global number of deaths from Covid is now more than 4.5million.