And it was all down the flying winger's DEFENSIVE skills… 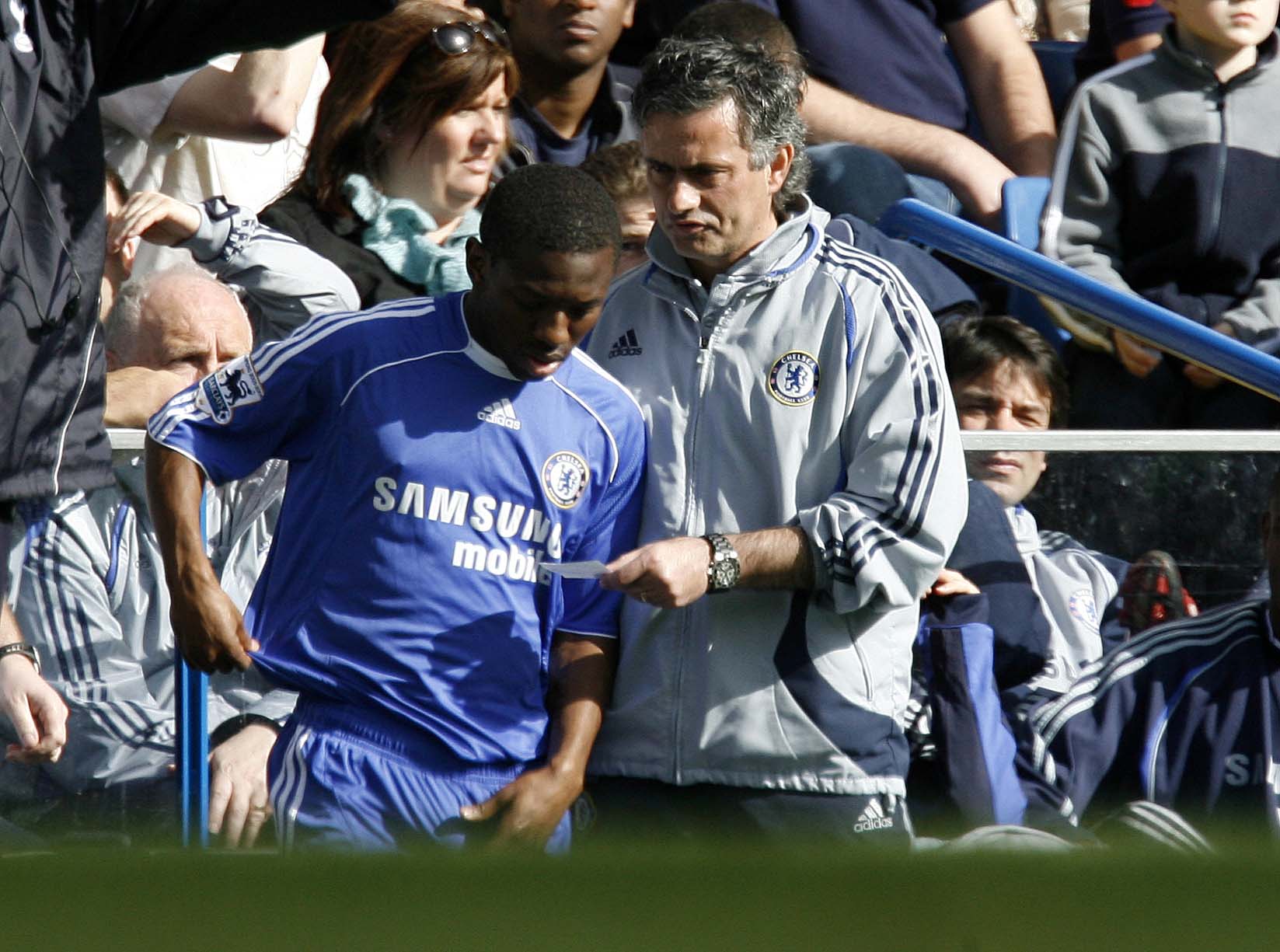 During Mourinho's first spell at Stamford Bridge, the Special One had already guided the club to two Premier League title and two League Cups.

But he was yet to get his hands on the FA Cup.

And in 2007, Mourinho's Chelsea went up against Man Utd in a bid to break that duck.

Standing in his way, though? A 22-year-old Cristiano Ronaldo.

The ex-Sporting Lisbon winger had scored 23 goals and added a further 21 assists in a scintillating 2006-07 campaign.

Wary of Ronaldo's pace and attacking prowess, Mourinho turned to an unlikely source to slow the Portuguese whiz down – speedy winger Wright-Phillips.

In 2020, the former Manchester City winger explained how Mourinho urged him to ditch his attacking instincts and stick to Ronaldo like glue.

Wright-Phillips, now 39, told BBC Radio 5 Live: “Through the week leading up to it, obviously we did all the tactical work and build-up play towards it. 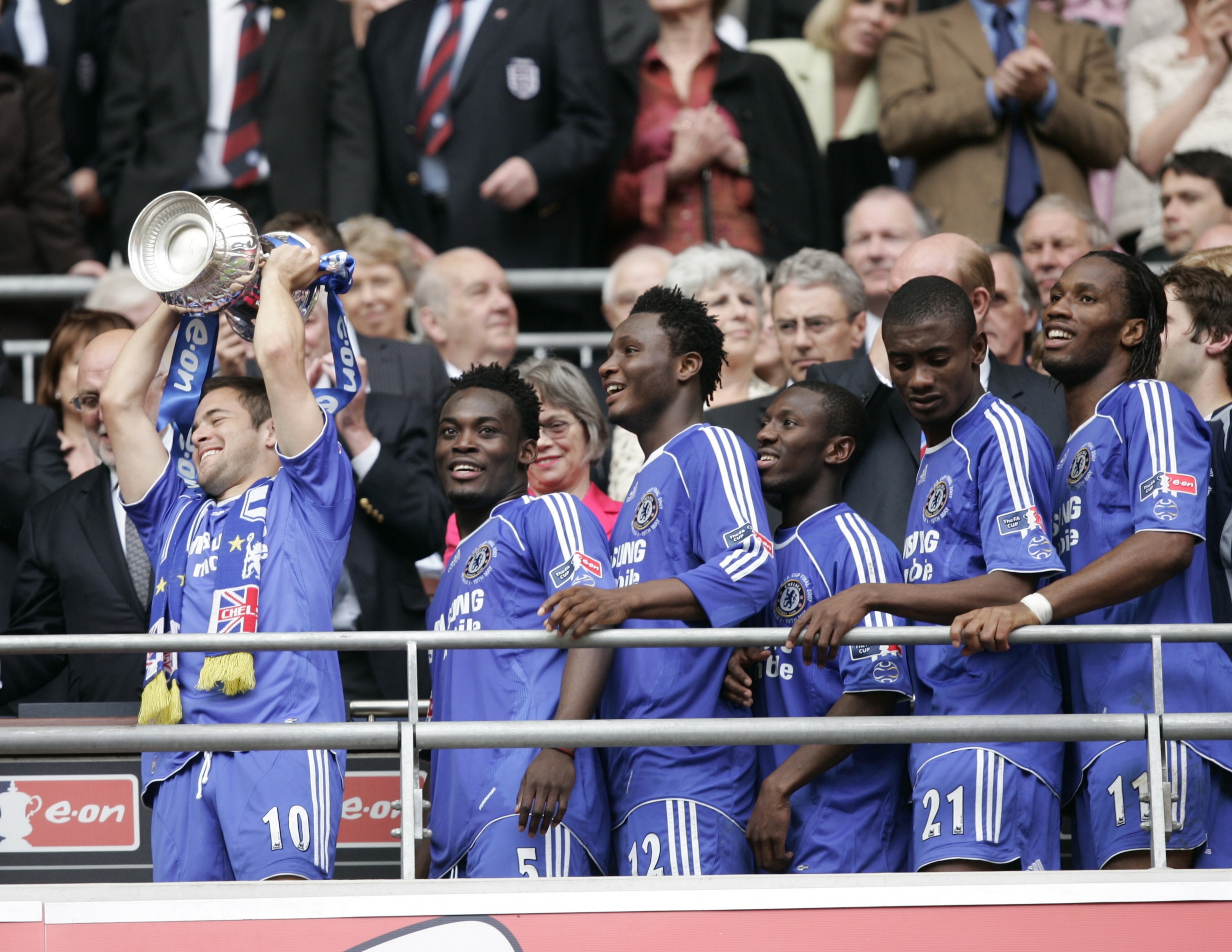 "But [Mourinho] spoke to me and he pulled me aside and he said, ‘look, if you do start or you do play we need a different job from you in that game.'

“Because if I remember correctly, Ronaldo was still at United… so he had been on fire for a few years.

"And [Mourinho] basically said, 'we need you to focus more on defending and keep him quiet, and if you do that right, the chances are we win the game.'

"So I basically just attacked when I could get the chance but my main focus was on helping my full-back."

But for Wright-Phillips, the sacrifice was worth it as Chelsea went on to win 1-0 after extra-time thanks to an 116th-minute winner from Didier Drogba.

The 36-cap former England winger added: "It was weird going into a game with a more defensive mind-frame than attacking mind-frame.

"But at the end of the day, sometimes you have to sacrifice what you do best for the good of the team and it benefited us and we came away with the win.

“So for me, sometimes you got to get on with it and dig deep.”