Josh Jones targets career in the boardroom once he finishes playing

JOSH Jones hopes to swap the pitch for the boardroom as he prepares for life after rugby league – maybe even Stateside.

And among those hoping to do the same is former Premier League star Joleon Lescott. 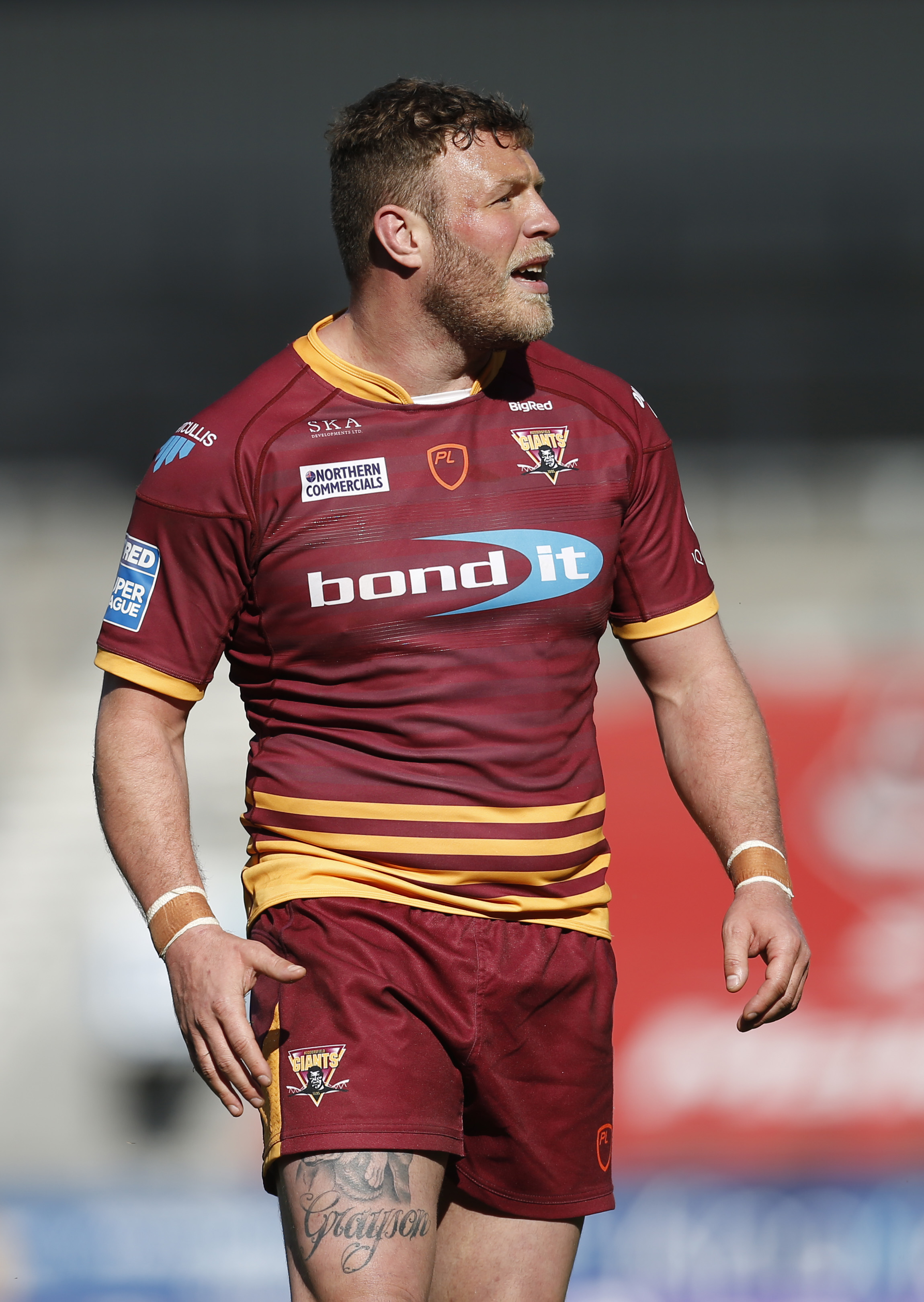 Huddersfield ace Jones may look to dominate defences on the field, with the current task of going one step from Wembley.

Off it, he is hitting the books as he studies for a Masters degree in Sports Directorship along with ex-Everton and Manchester City star Lescott, with a definite career in mind.

Jones, who has just completed his first year of two, said: “It’ll help me look for an executive level job when I finish playing, whether it’s as a director of rugby here or a general manager over in America.

“Joleon’s on it, as is former England women’s goalkeeper Siobhan Chamberlain and other lower league footballers.

“For the course, I’ve just done an audit of Southampton football club, which was really interesting and 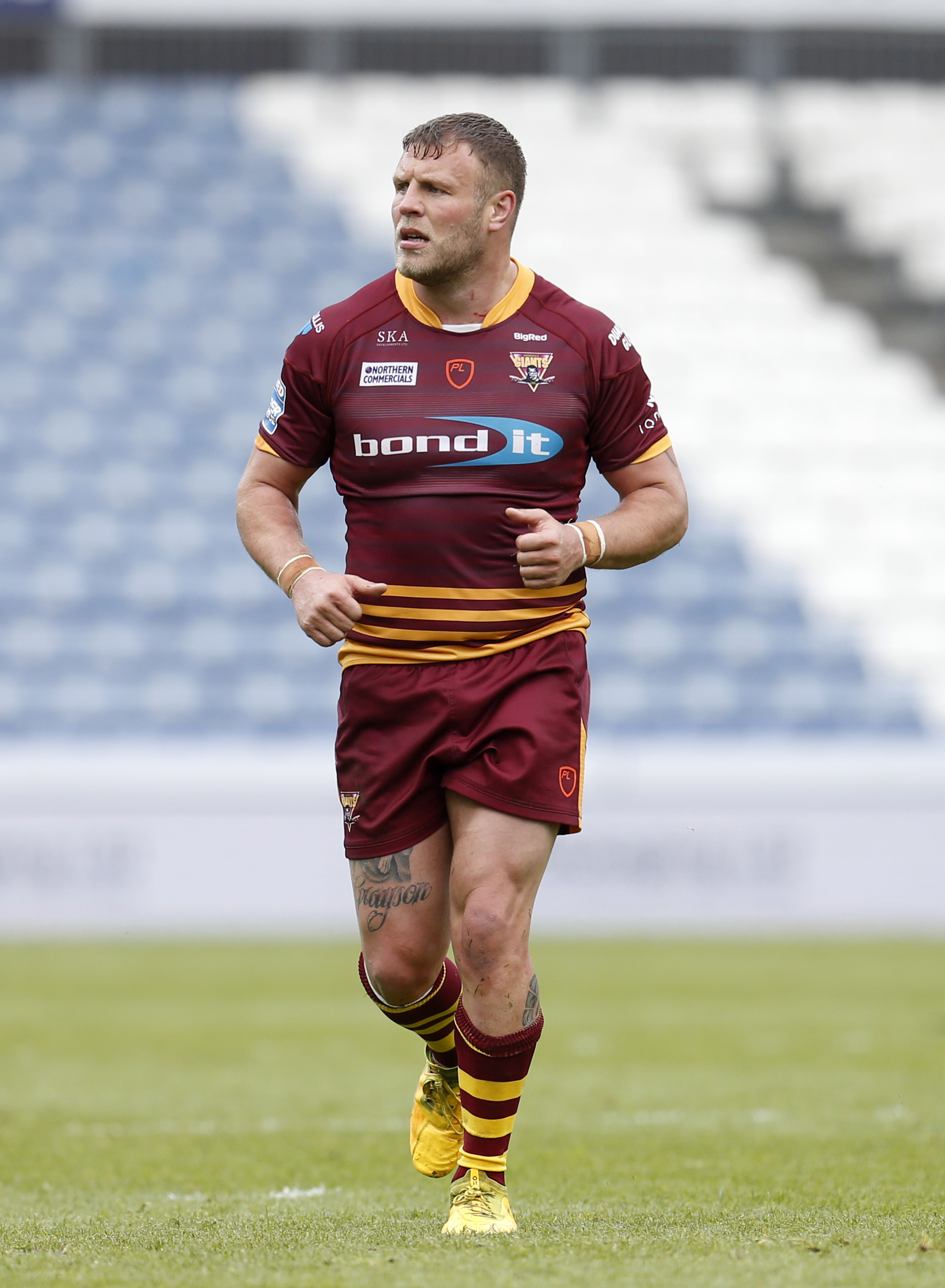 “It’s nice networking with different people from different sports. Listening to some of the footballers’ stories, it’s a million miles away from rugby league.

“But it’s nice to listen to them and hear about different cultures.

Before Jones, 27, can start dreaming of wheeling and dealing, he has the job of ending first club St Helens' Challenge Cup dreams tonight.

And while he admits he owes them a lot, the Lancashire lad he grew up down the road from Wigan was a victim of fortune. 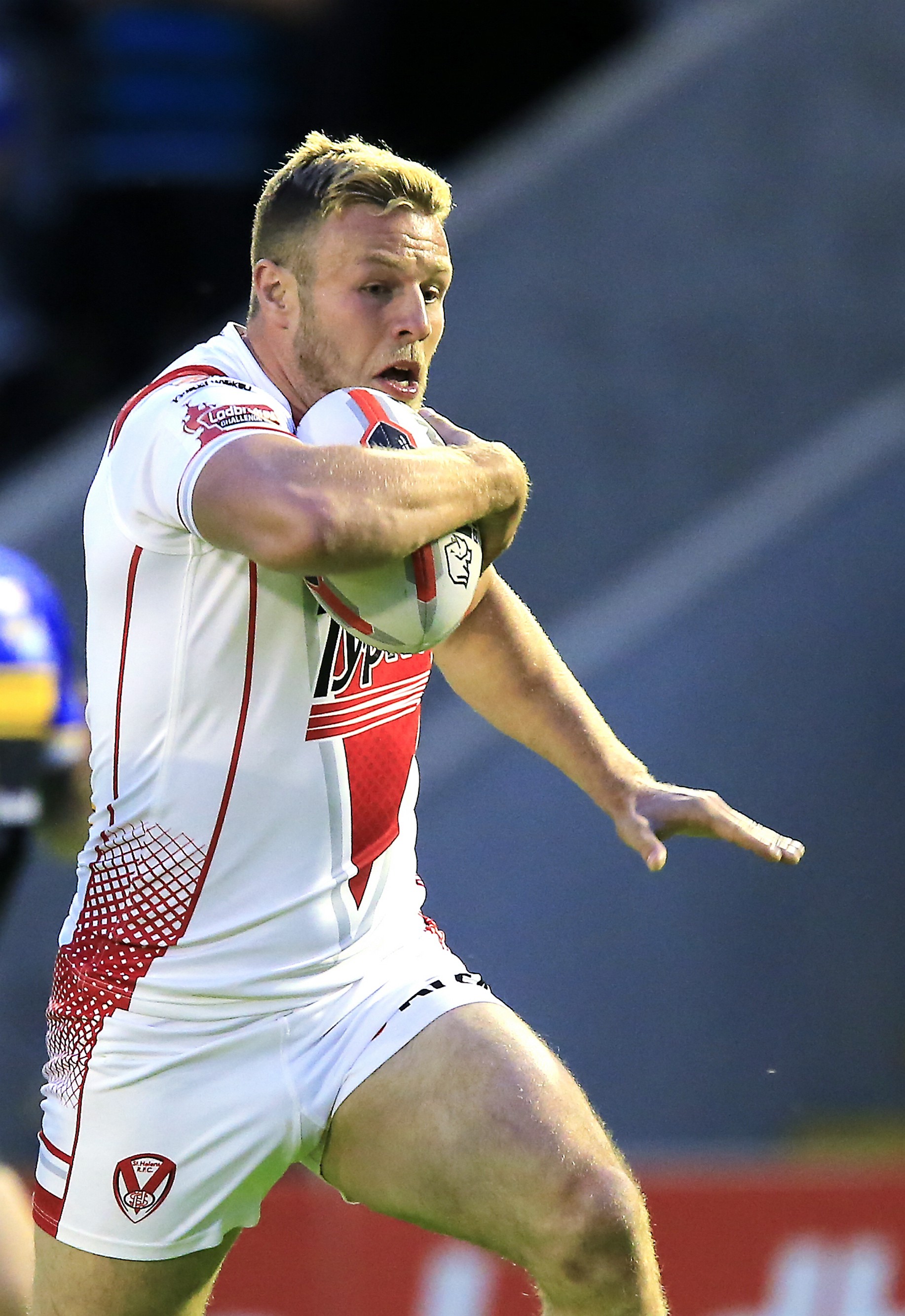 The back rower, who worked with boss Ian Watson at Salford before a year at Hull, added: “I was playing for Chorley Panthers and got scouted at age 12 or 13 – Mick Oxley was hugely involved with them and was a St Helens scout.

“I had a good 10 years at Saints. Touring Australia with them at 16 was also massive and they will always have a special place in my heart. In a way I feel indebted to them but I’m excited to face them tonight.

“It was an easy transition to Huddersfield and I still want to win things, building on the great 2019 I had at Salford.

“But I haven’t got a point to prove after Hull. Things happen, I struggled with Covid for a long period but there are no grudges there.”