CONOR McGREGOR was called a 'piece of s***' by Kamaru Usman's manager, who also said the Irishman 'doesn't have the balls' to fight the UFC champion.

Ali Abdelaziz has long rivalled McGregor, dating back to his client Khabib Nurmagomedov's win over the Dubliner in 2018. 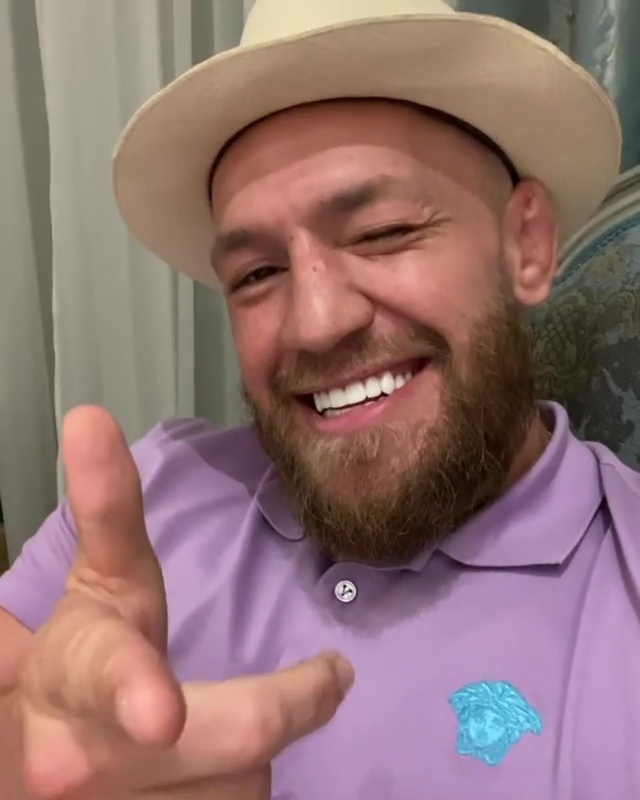 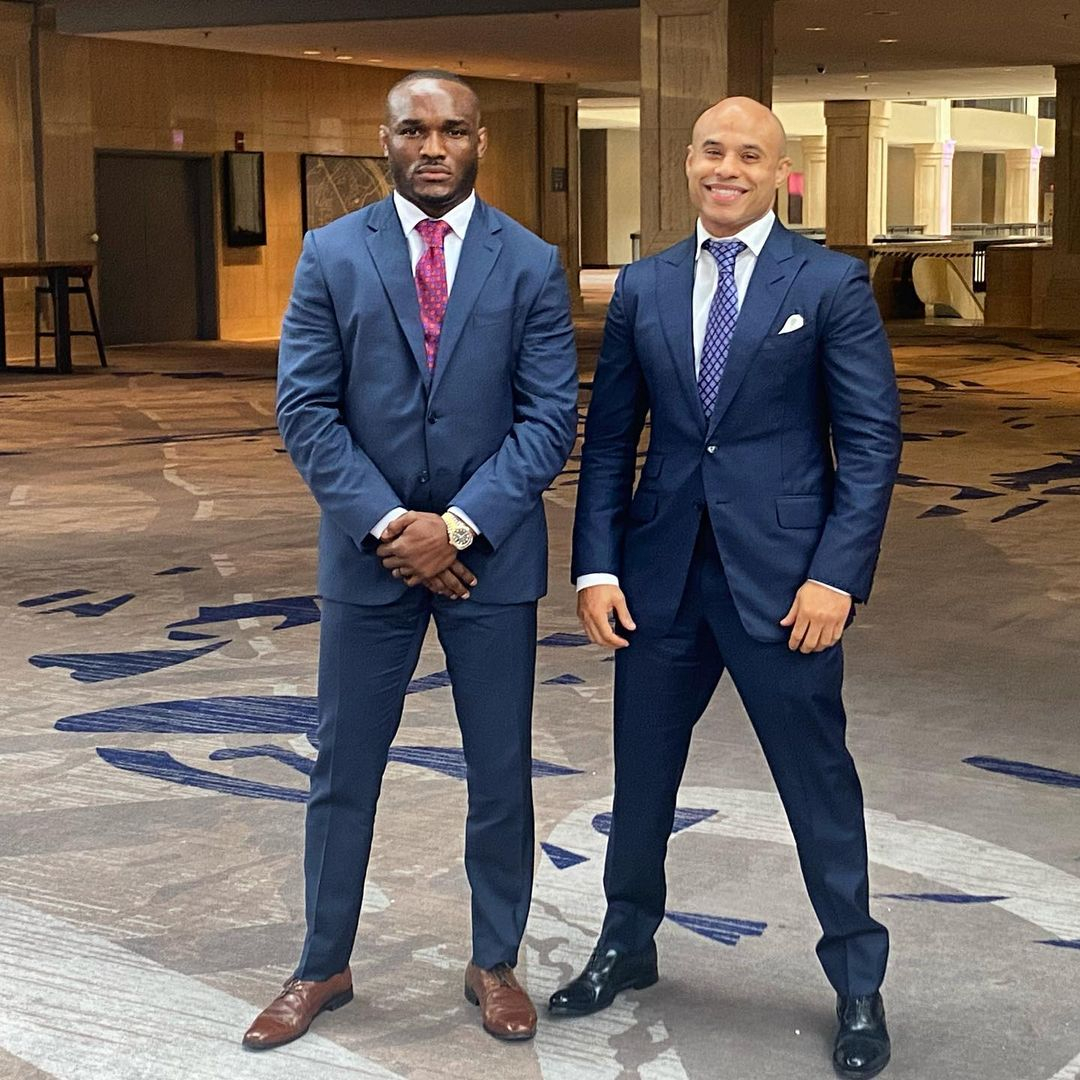 The years since has seen the MMA manager fire shots at the former two-division king.

So when McGregor called Usman a 'jackass' for stealing his one-liners, Abdelaziz hit back.

He told TMZ Sports: “Listen, Conor McGregor is the biggest piece of s**t scumbag in the sport.

“Kamaru Usman is a great father, great husband, he’s not a jacka**. If you have a problem with him, fight the man.

"But we know Conor doesn’t have the balls. He’s not enough of a man to fight anything like Kamaru.

"He’s not enough of a man to even look him in his face."

McGregor, 32, became the UFC's first fighter to hold two belts at the same time as he added the lightweight strap to his featherweight belt in 2016.

And he has been vocal about again trying to break history by becoming their only three-weight champ, eyeing Usman's welterweight gold.

Abdelaziz famously said he would NEVER allow McGregor to rematch Khabib, 32, but is open to Usman, 33, fighting their rival.

But he doubts the southpaw superstar would ever face the welterweight ruler.

He said: “The Internet creates a lot of heroes. Everybody can talk s**t.

"But realistically, if you put these two guys in a cage, in a street fight, in the trunk of a car, in a jail cell…you know who’s gonna be whose daddy.

"Kamaru Usman will be Conor’s daddy every day of the week.”