Kanye West donates more than 4,000 toys to kids in Chicago

Kim Kardashian: No counseling can fix marriage to Kanye West

Page Six has exclusively learned that Kanye West is no longer dating model Vinetria. The pair called it quits after hooking up for a few months, we’re told.

The “Touch the Sky” rapper is no longer following Vinetria on Instagram, but she is still following him.

Reps for both West and Vinetria didn’t return Page Six’s requests for comment.

We broke the news in early November that West and the model had been seeing each other “for a while” and even attended his Donda Academy’s debut basketball game in Minneapolis together.

Their split comes after the Yeezy designer, 44, has been publicly begging his estranged wife to “run back” to him — to no avail.

“I need you to run right back to me, more specifically Kimberly,” the artist now known as “Ye” ad libbed during a performance of his song “Runaway” at his feud-ending concert with Drake.

The Skims founder, 41, has yet to address West’s pleas, but she was at the gig with their 8-year-old daughter North. 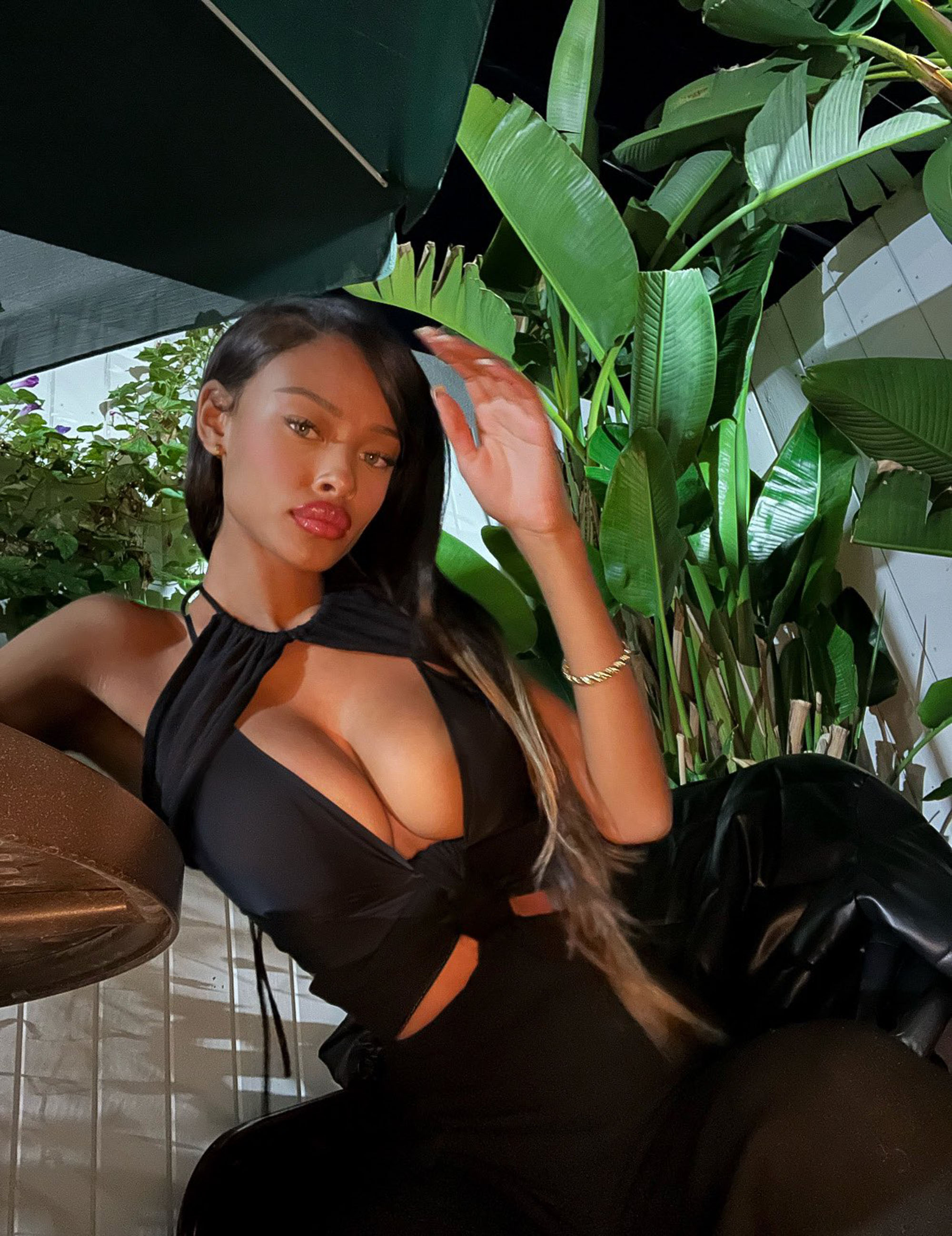 Meanwhile, Kim, who filed to be declared legally single amid her divorce proceedings with West, has been busy spending time with 28-year-old beau Pete Davidson. The couple once again returned to his native Staten Island for dinner at local eatery Angelina’s Ristorante and a showing of “House of Gucci” at his local movie theater.

“Thank you Kim Kardashian, Pete Davidson, Scott Disick & others for having dinner at Angelina’s last night. Truly great to serve, come back anytime,” the restaurant’s owner, Vincent Malerba, captioned a selfie he snapped with the couple on Instagram.