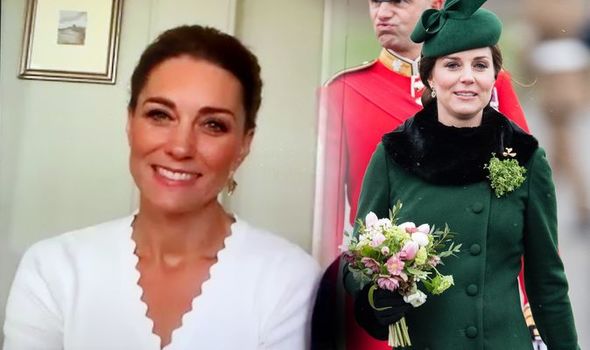 Kate Middleton is odds on to announced a pregnancy this year, bookies have claimed. Many have speculated the Duchess of Cambridge will have a fourth child, setting her on a par with Her Majesty the Queen, who had three children too.

The Duke and Duchess of Cambridge are odds-on at 1-2 with bookmaker Coral to announce in 2020 that they are expecting a fourth child.

Coral’s John Hill said: “Kate and William have hinted in the past that they could be set to extend their family and our betting suggests an announcement on a fourth child is likely to come in 2020.” 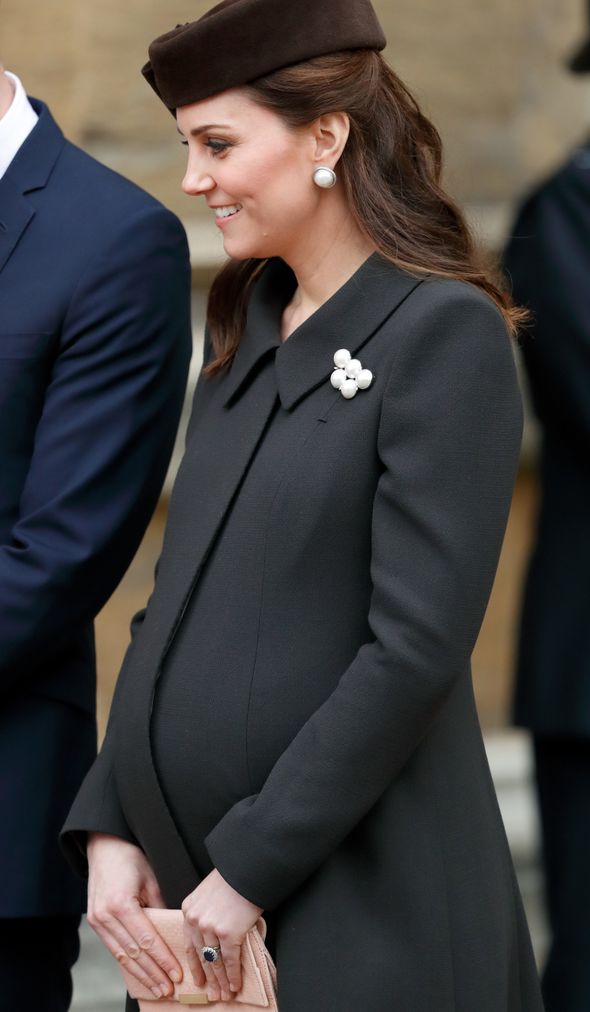 Such news would thrill royal fans. So, how can they tell if Kate is pregnant?

A body language expert has told Express.co.uk some signs to look out for.

The Duchess might not exhibit the same signs on her fourth pregnancy than her first, Judi James, a body language expert, said.

In fact, she said the Duchess’s everyday behaviour is such that she is prone to causing speculation.

Judi said: “I don’t think I’ve ever seen her where they wouldn’t be some speculation because she had a signature body language position when she stands which is that she’ll either have the clutch ban of her hands clasped almost under the belly.

“For a lot of women that kind of gesture or touching the stomach would be a sign of awareness.”

However, thee are some signs that apply to Kate specifically.

This includes when she disappears from the royal rota. 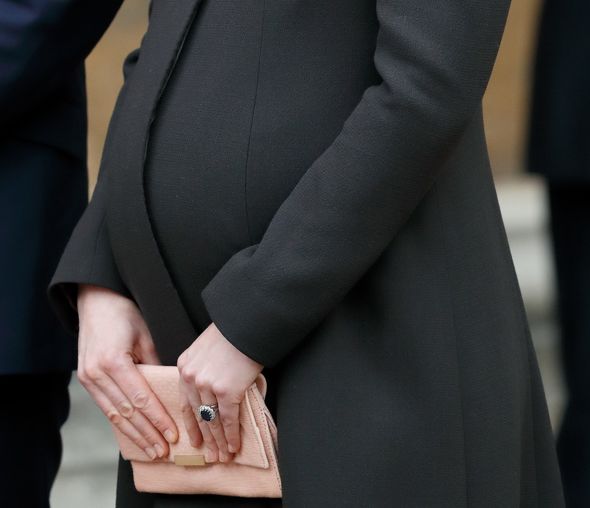 Judi explains this is because Kate suffers from extreme morning sickness.

“The best way to tell when she is pregnant is when she vanishes off the royal circular because she sadly suffers from severe morning sickness, so she does tend to vanish quite quickly,” the expert said.

You would have to be pretty eagle-eyed to spot it, however. 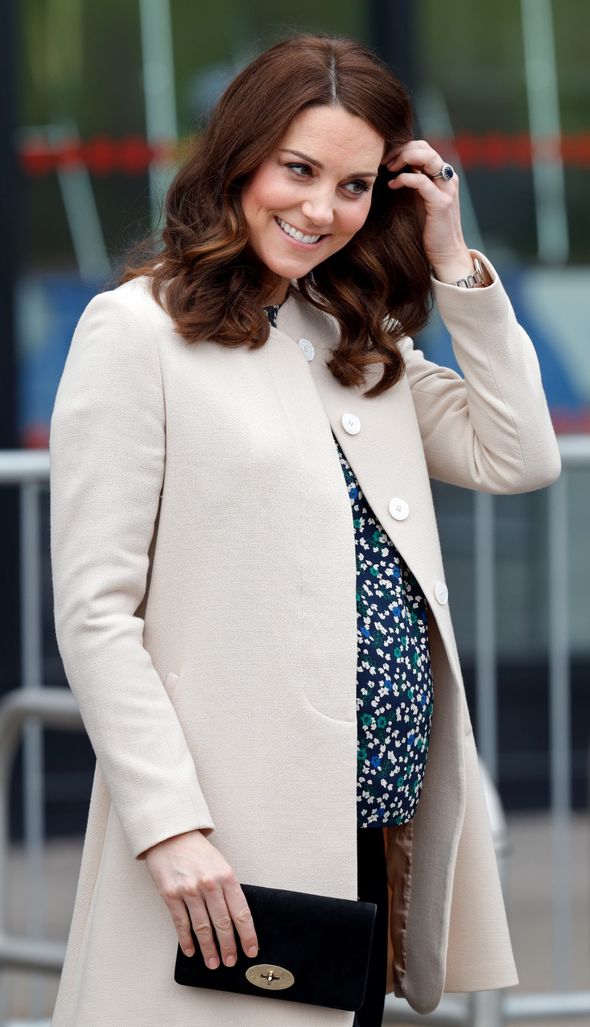 “With the thought of the morning sickness in the early days she has a degree of weariness because that’s not what you want to be doing as a royal,” Judi said.

“So I think that type of inhibited body language is what you might see. I think through this pregnancy, if there is one, I think she’s enjoyed Louis so much he’ll glide through this one.”

Judi said: “Kate employs a sweet, ‘baby wave’ as her greeting ritual as well as a small giggle that makes her appear slightly shy, which in turn would raise her likability points with a new audience.

“Her nose-wrinkling grin looks like a joke she’s sharing with the people she’s visiting, which again would create instant rapport, even over a video link.”

How did Kate Middleton become a royal?

Kate Middleton, or Catherine, Duchess of Cambridge, was born on 9 January 1982 at the Royal Berkshire Hospital, Reading, England.

She was born to Michael and Carole Middleton, a former flight dispatcher and air hostess. The couple founded a party supplies company, Party Pieces, in 1987 – now estimated to be worth £30 million.

Kate has a younger sister Pippa Matthews, 34, and a younger brother James Middleton, 31.

Kate and her family moved to Amman, Jordan, in 1984, where the future Duchess was educated at an English-speaking nursery school.

After moving back to Berkshire the family sent Kate to private school, St Andrews School. She went on to briefly study at Downe House before moving onto Marlborough College where she boarded.

For university the young Kate attended the University of St Andrews in Fife, Scotland. Here she was awarded an undergraduate MA (2:1 Hons) in history of art.

Kate met Prince William when they were both studying at St Andrews, and both living in St Salvator’s Hall. Famously, William reportedly took a fancy to Kate after she wore a see-through dress during a fashion show.

In 2003 the couple began dating and lived together during their second year of university.

The couple split in April 2007, however, in October they were back together.

Prince William proposed to Kate Middleton with his late mother Princess Diana’s engagement ring in October 2010. The couple were holidaying in Kenya at the time.

On 29 April 2011 they married at Westminster Abbey with a whopping 26 million watching the event live.

Kate wore an Alexander McQueen dress worth a reported £250,000 on the big day.