Katie Thurston After Purple Skirt-Gate: ‘I Know Nothing About Fashion’

Setting the record straight! Katie Thurston’s season of the Bachelorette was filled with its fair share of fashion critics. And now that her season has come to a close and she’s happily engaged to Blake Moyes, Us Weekly wanted to take a look back at her first saga in the style space.

See Every Bachelorette’s Limo Dress From Their ‘Bachelor’ Debut: Photos

When her promo dropped back in April, fans were quick to point out that her purple leather skirt in the video was seemingly on backwards, taking social media by storm. 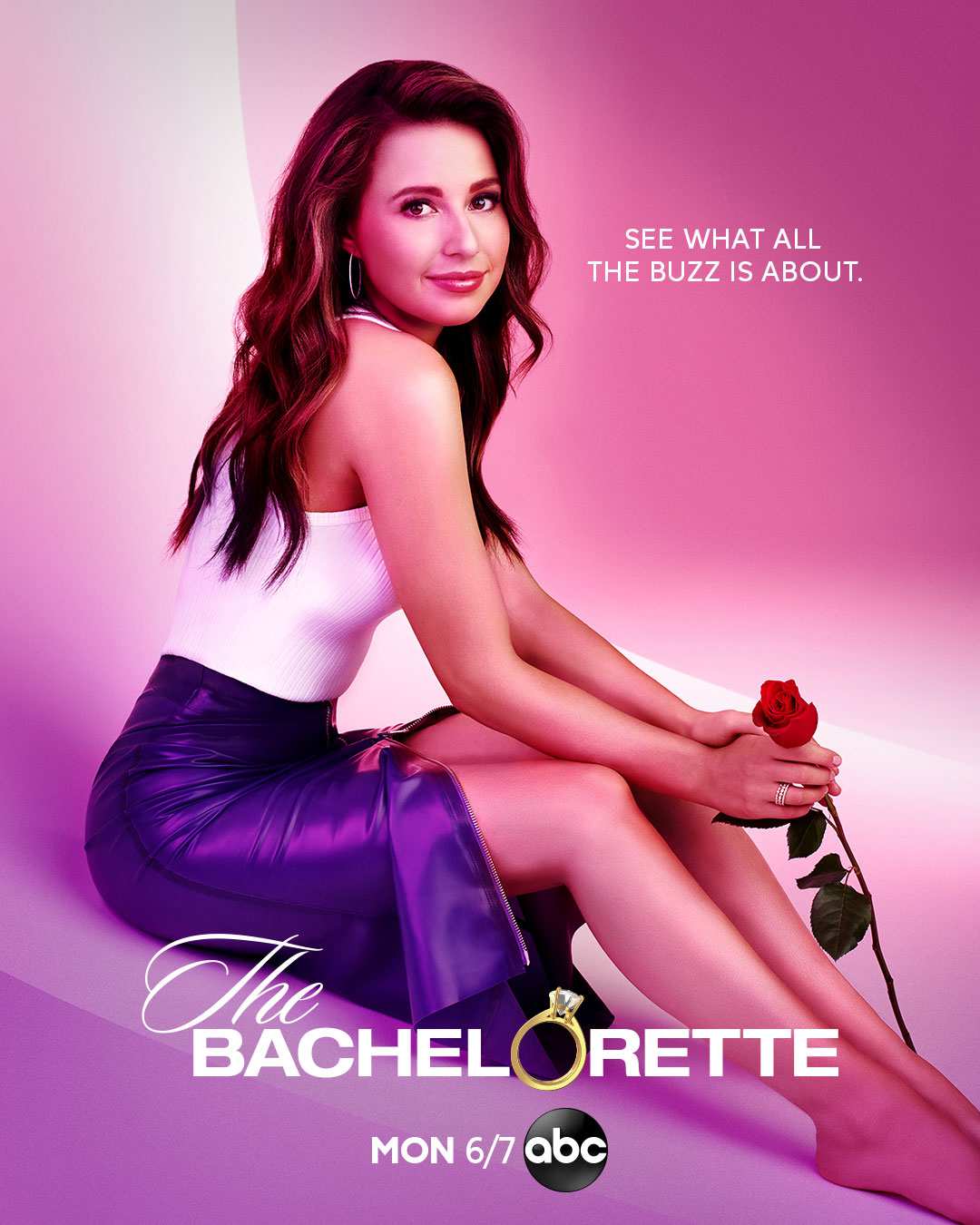 Fast forward four months, and we’re happy to announce that it seems the buzz was all for naught because the style choice to wear the latex number the wrong way was all intentional.

“I feel like my stylist knew that it was backwards, but thought that was an edgier way to do it,” Thurston told Us after her season’s finale. “I know nothing about fashion so I was like, ‘Ok, let’s go for it,’ not realizing that the internet would pop off about it.”

“Pop off” is an accurate term, because social media had their fair share of nasty comments about the look at the time.

“And the skirt was styled wrong, the zipper is supposed to be in the back justice for Katie,” a fan wrote. Another added: “They have Katie wearing a Saint Laurent latex skirt backwards for the Bachelorette promo.”

This may have been the first time fans came to Thurston’s fashion, but it wasn’t the last. Throughout the season she got criticized for her side part, skinny jeans and t-shirt choice.

That said, the Washington-native was always quick to stand up for herself and put critics in their place.

“All right, I’m creating a new rule for myself. Anyone who wants to message me about my part, or my fashion or lack thereof, I’m just gonna block you,” she said via Instagram Stories in June. “I mean, I know a lot of your guys don’t have any hat about it. They’re just giving me friendly suggestions, but when you get them every day, it’s just like, god damn.”

Katie Thurston Says Bachelorette Ending Is ‘Not Traditional At All’

Later in the season, during a one on one date with former frontrunner Greg Grippo, Thurston opened up the floor for fans to call out her fashion choices.

“Skinny jeans and side part. Come for me Gen Z,” she tweeted, referencing an outfit she wore while on a one on one date with former frontrunner Greg Grippo.

After a user wrote, “Why do the stylists hate Katie do you think,” she clapped back: “I dress myself,” with a smily face emoji.