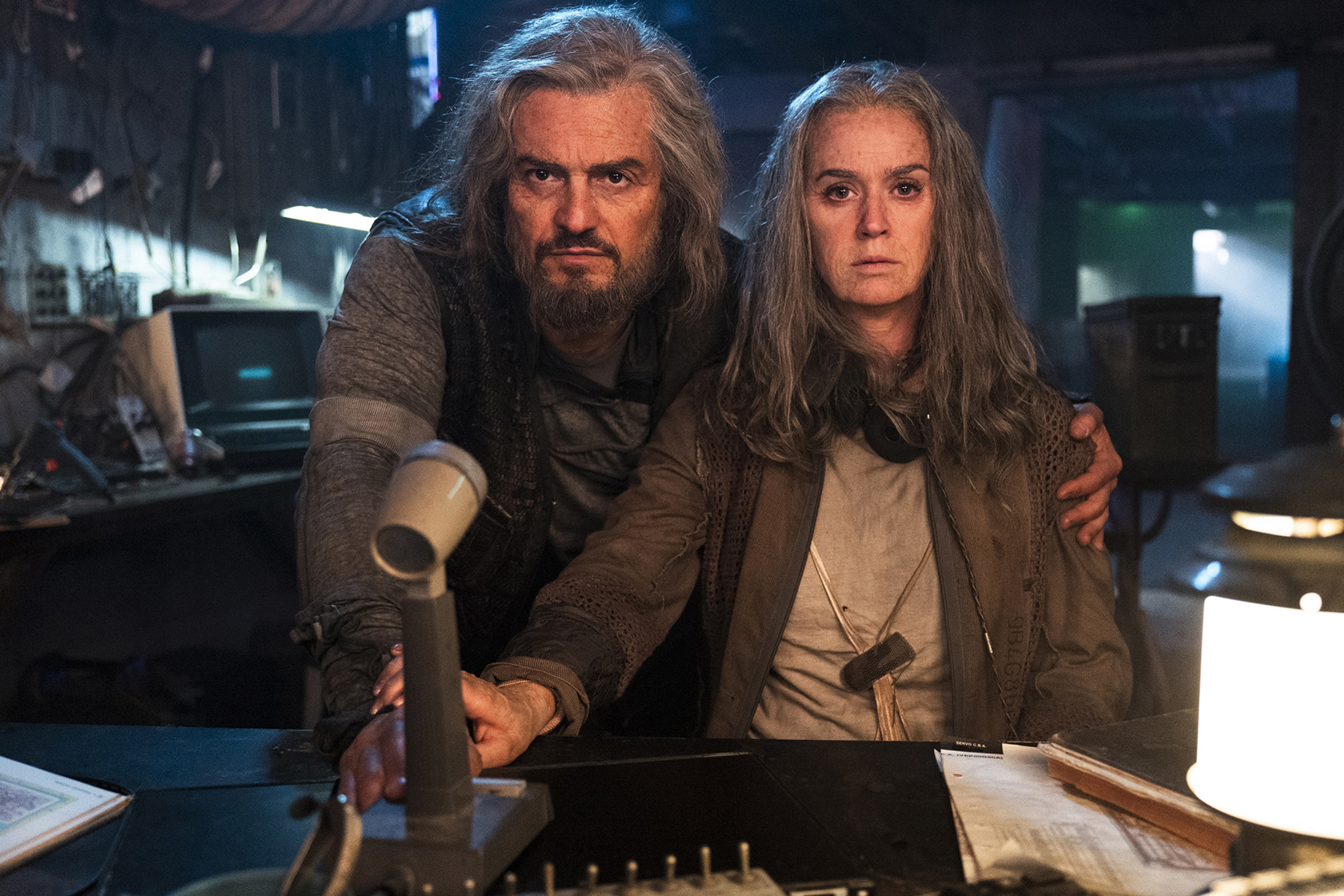 After shooting the ad — the first time the engaged couple has appeared together in a project — Bloom said, “The For the People Act is the single most important piece of legislation of our lifetimes, and 70% of the American people support it. It must pass—or we risk all of the freedoms promised by American democracy.”

Perry, who with Bloom donated their time for free, added, “As we saw most recently in Georgia and Texas, politicians are attacking our freedom to vote through passing laws that make it harder for seniors, veterans, communities of color, and rural voters to cast their ballots.

“Time is running out to stop their efforts. I urge you to call your Senator immediately and tell them to vote in favor of the For the People Act.” 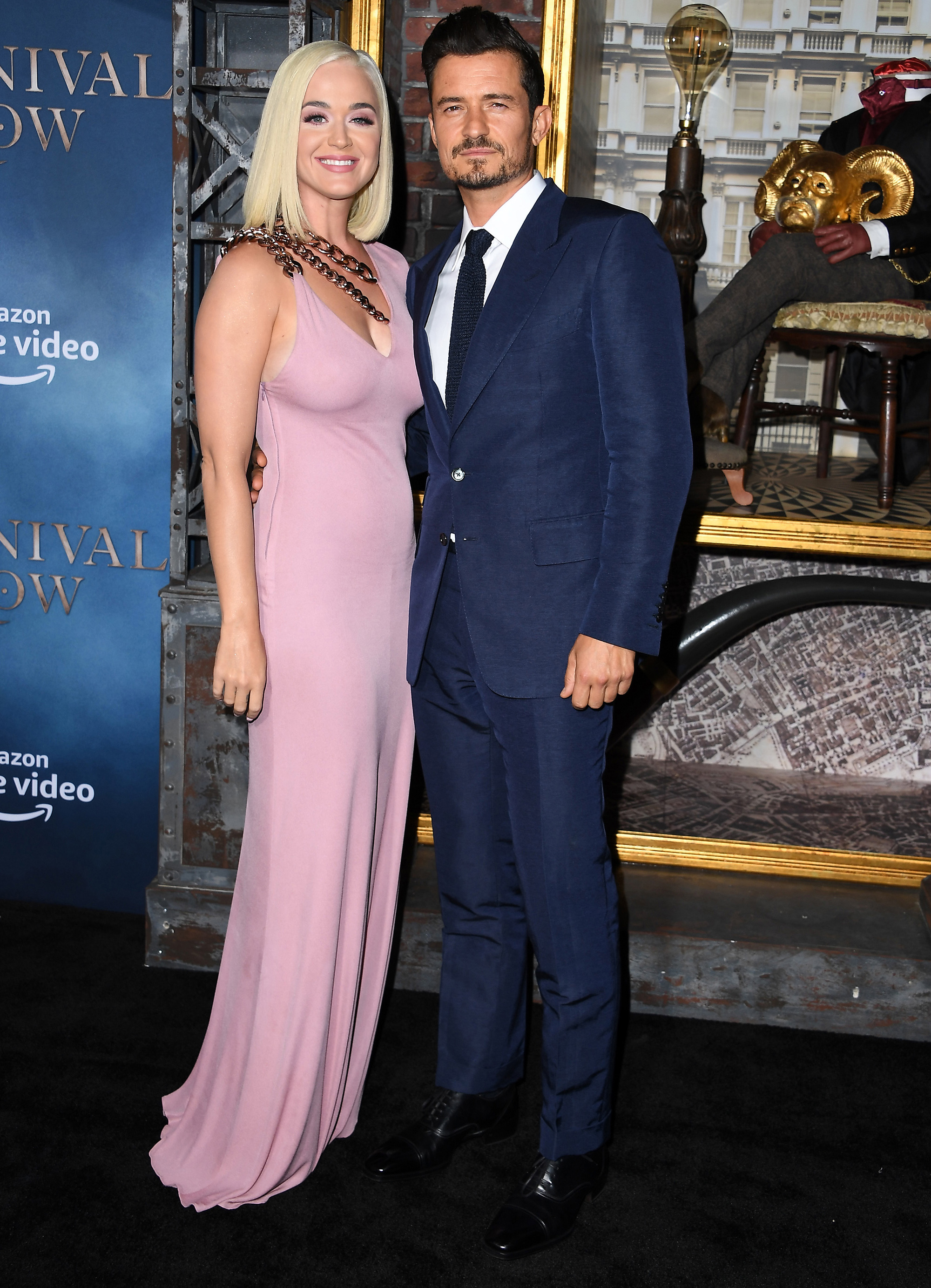 The For the People Act would put a stop to the 389 anti-voter bills in 48 states that state lawmakers have introduced since March. The bill would also end partisan gerrymandering, modernize our elections and block big money’s control of politics.  RepresentUs is asking people to call their senators and demand they pass the act.

The film comes from creative agency Oxcart Assembly whose principals include special effects and makeup artist Tony Gardner. Gardner is known as the creator of the Geico Caveman and for work in films such as “Zombieland,” “Hairspray” and “The Addams Family.”

Gardner has transformed Katy Perry in the past, including for her 2016 Hillary Clinton Halloween costume.

The ad was written by Ted Sann, the legendary former BBDO chairman and chief ceative officer.