Kevin Hart Admits Daughter Heaven, 16, Was ‘Tough’ On Him After He Cheated On His Wife Eniko

The comedian sat down with Will Smith for a special Father’s Day episode of ‘Red Table Talk.’

Kevin Hart has revealed how his teenage daughter reacted to him cheating on her stepmom, his wife Eniko Parrish. The 41-year-old comedian shared Heaven’s candid response during a special Father’s Day, June 20 episode of Red Table Talk, which was hosted by his buddy Will Smith.

When the Fresh Prince of Bel-Air star asked him how he addressed his public mistakes with his kids, Kevin admitted that it was a humbling experience when his firstborn voiced her disapproval of him. 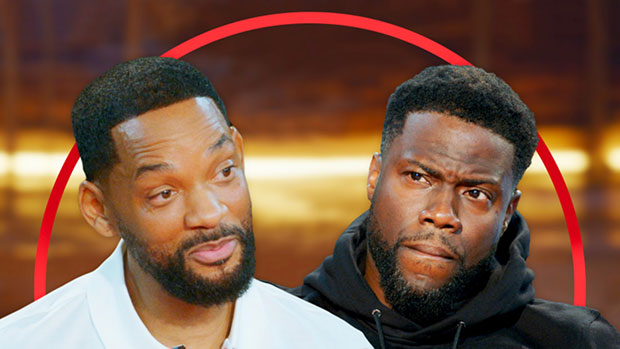 “Through my public debacles; I’ve got on some armor dude. It’s very hard to shoot through this… It’s very hard to bother me… But when your child shows disappointment, shows emotion, shows ‘I don’t understand why.’ And you gotta have those conversations, well now your head drops for the first time and now you realize a different emotional chord can be pulled on you that nobody else has the privilege of ever touching. 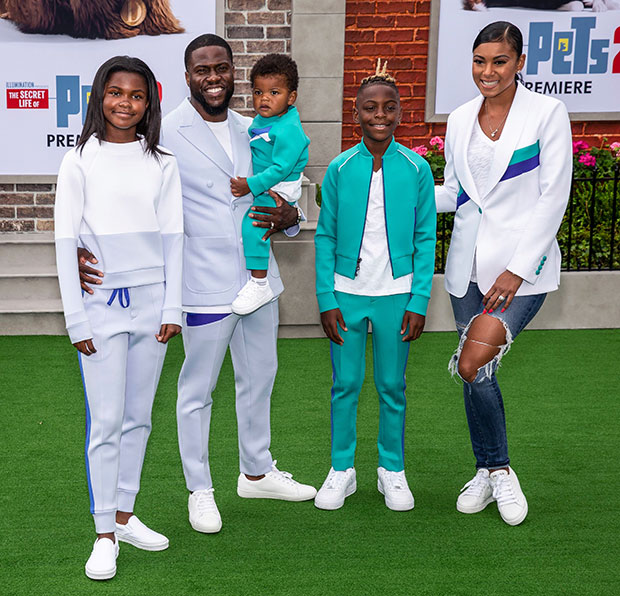 In 2017 Kevin publicly apologized to his family for cheating on Eniko when she was pregnant. The couple has since been able to move on from the scandal, raising their two children – a son, Kenzo, 3, and baby girl, Kaori – along with Heaven and Hendrix, 13, from his first marriage to his ex, Torrei.

Kevin told Will, 52, his infidelity wasn’t the only controversy that his daughter was concerned about. The teen also reacted to him being called homophobic after past hurtful tweets and comments resurfaced and led to him quitting the 2019 Oscars hosting gig.

“My daughter was so upset because she couldn’t process how people could think this about her father,” he said, after saying the backlash was a “misconception” of him. “It was so tough because this is when I started to realize how my fame has an impact on my household…”