Kiss: Paul Stanley confirms the end for the band ‘We have no choice, it’s time to stop’

Many bands have announced their ‘very last, final, this is the end, we promise’ tours over the years. Indeed, Kiss themselves actually launched their original Farewell Tour way back in March 2000. This time, however, founding member Stanley has been brutally honest about why the current End of the Road Tour is exactly what it says. As the band prepares to resume the dates interrupted by the current global pandemic, the frontman has opened up about why it is time to put away the costumes and makeup forever. SCROLL DOWN TO WATCH THE FULL INTERVIEW

The star gave a new interview with Download to promote the band’s headline spot at the 2022 Fesival. Stanley was asked if he had changed his mind during lockdown about the end of Kiss “as a touring band”.

He said: “I think I’d be kidding myself if I thought otherwise. If we were just another band in t-shirts and trainers, we could do this into our eighties.

“But we’re running around on stage with 40 or 50 pounds of gear and boots with eight-inch heels, and we do it well, but I also know that we can’t do it forever. 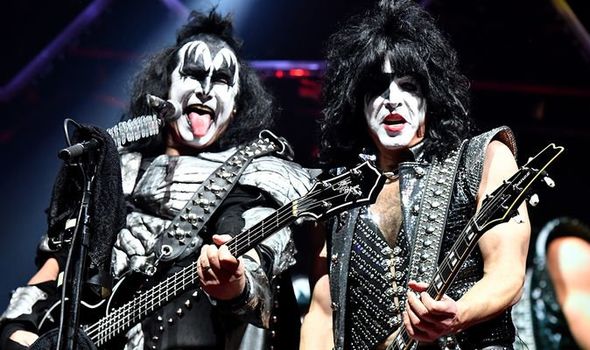 Stanley added: “So before it reaches that point, I think it’s better that we stop. I take it real seriously, so the idea of being able to do this without end, it’s just not possible.

“The one thing you realise as you get older is that at some point you stop getting older, you know? Everything comes to an end, and there are other things I want to do. And like I said, it’s just not possible to do what we do indefinitely. It’s just not.”

He acknowledged that the band had already previously carrried out a final tour in 2000 and explained the very different reasons they’d had for doing that back then. 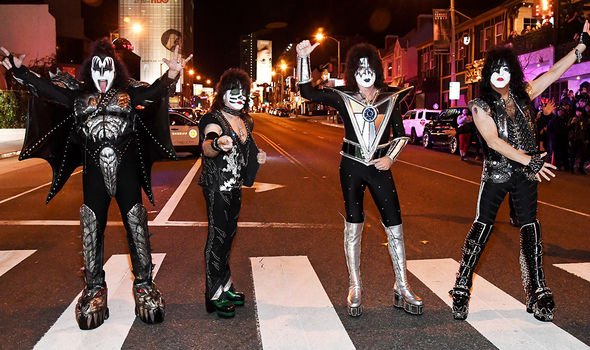 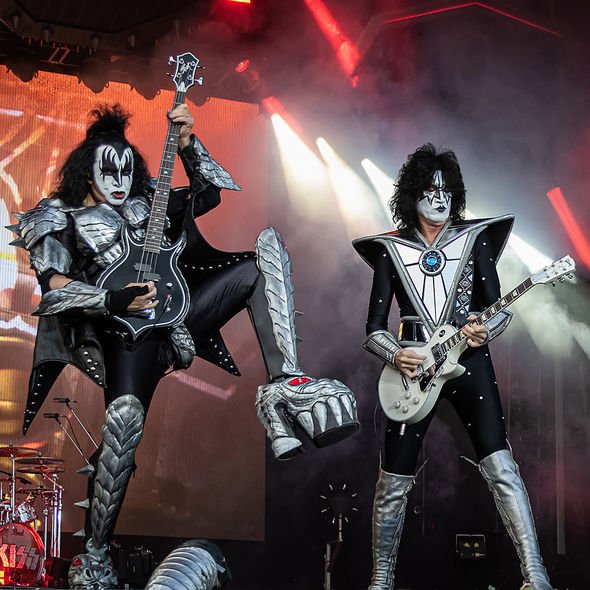 At the time, the other two original member Ace Frehley and Peter Criss were both about to leave and it was believed that the band would retire at the end of 2001. Instead, Simmons and Stanley soon restarted the band and Criss briefly returmed, but Frehley never has. 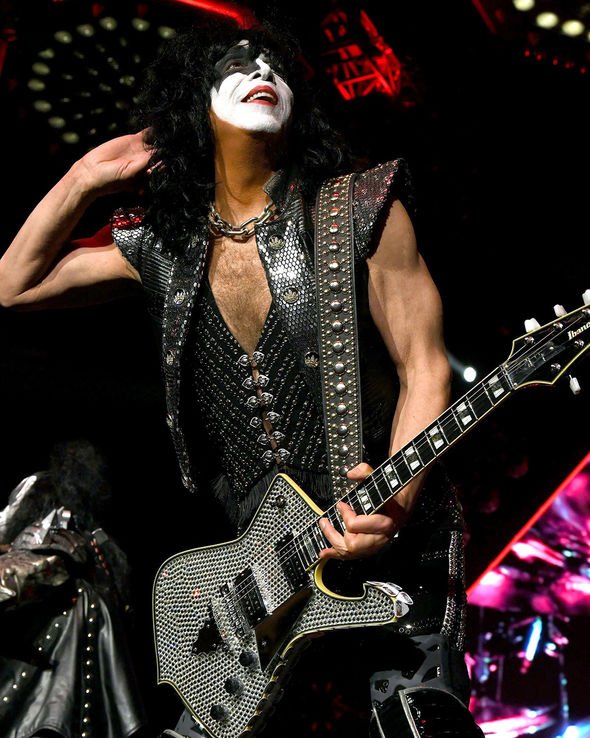 Stanley himself is 69 and Simmons is 71. On November 14, 2019, during the first leg of the End of the Road Tour, the band cancelled its Australia and New Zealand shows due to Stanley’s poor health.

Reports cited stated loss of voice following a serious flu and the official statement said: “Doctor’s orders ultimately have taken precedence and finally we now find ourselves with no choice but to surrender.”

In December last year, Simmons confirmed that the tour would restart this summer. Opening on August 18 in Mansfield, Massachusetts, there are 150 shows left and the previously cancelled Australian leg has been rescheduled.