Kossi Koudagba dead at 25: Togo striker loses short battle against malaria after travelling back to his hometown – The Sun

TOGO striker Kossi Koudagba has died at the age of 25 after contracting malaria.

Koudagba, who played for ASC Kara, had finished top striker in Togo for two years in a row and won the league in 2019. 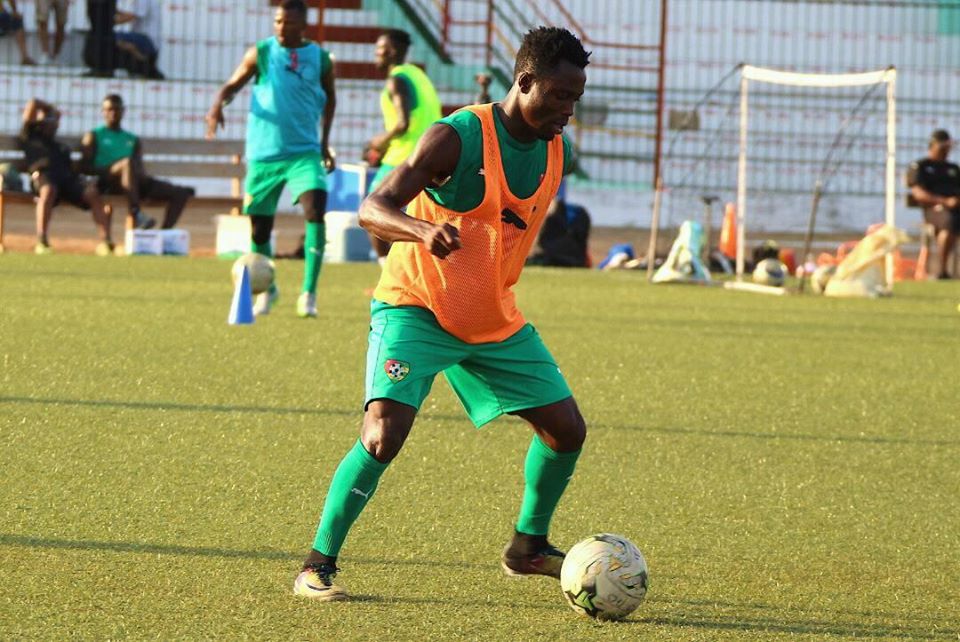 He left Kara with the season suspended because of coronavirus to stay with relatives in Devie, say the BBC.

It was while staying in the suburbs of the capital Lome that he fell ill and died.

Jean-Marie Eloh, manager of ASC Kara, said: "His only concern was to put the ball at the back of the net and he was doing that very, very well."

The Togo FA released a statement which read: "In these painful circumstances, the Executive Committee of the FTF wish to salute the memory of the player, whose qualities on and off the field are known to all.

"The FTF Executive Committee would like, on behalf of Togolese football, to express our deepest condolences and express our feelings of sympathy to the family of the deceased, loved ones, the ASCK club, as well as the staff and players of the Togo national team."

Koudagba was set to join Tunisian side US Tataouine last year but failed his medical because of heart problems.

He made three appearances for the national team and was named in the squad for last year's Africa Cup of Nations.

In September last year he scored the first in Togo's 2-1 win over Nigeria in the West Africa Football Union Cup of Nations.

Koudagba turned down moves abroad so that he could play for his country. 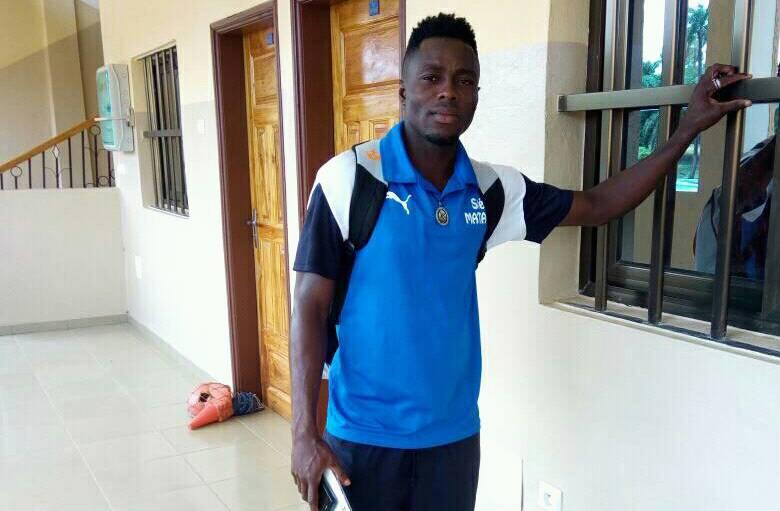 He was a key part of Togo's first qualification for the CHAN – the African international competition for domestic-based players.

Koudagba was named in the pre-selection of The Sparrowhawks for the tournament scheduled in April – but it was postponed due to coronavirus.

His friend Koffi Gueli said: "He was contacted by other clubs after the qualification but he said that he would rather stay here to play in CHAN and leave his mark on the local stage before and then leave."