KURT ANGLE has revealed he snubbed a new WWE contract from Triple H.

The Hall of Famer returned to WWE three years ago but retired from in-ring work with a defeat to Baron Corbin at WrestleMania 35. 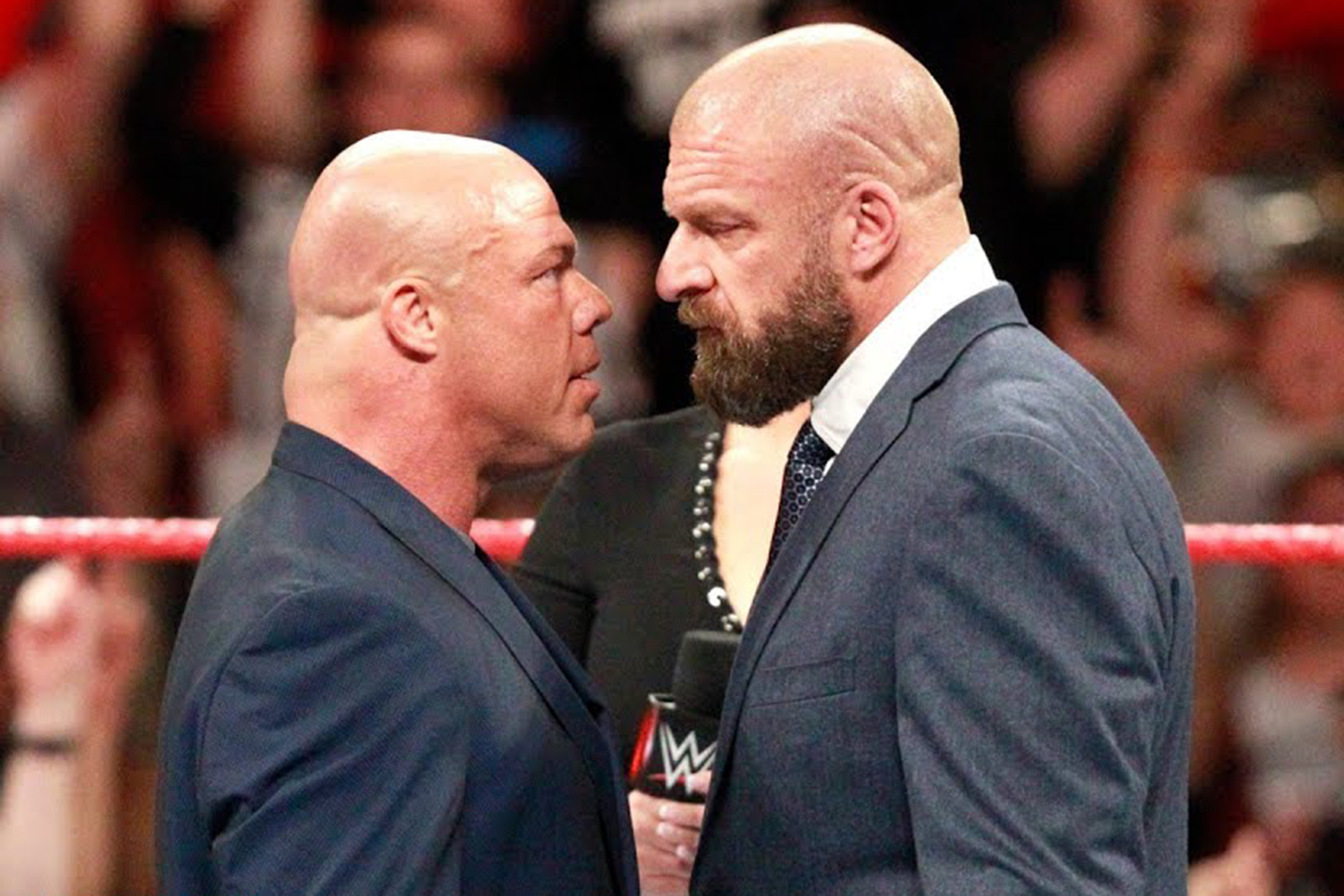 He then began work behind the scenes as a producer and agent before his stint was ended in April when he was part of the coronavirus staff cuts.

Since then he has returned briefly as a guest referee on NXT but the 51-year-old has now revealed he has rejected several pitches to bring him back on a more regular basis due to his new business venture.

Speaking to Wrestling Inc, he said: “It’s just pound the pavement, doing a lot of meetings, a lot of virtual meetings and doing endorsements, some movies that I’ve been talking to agencies and my manager [about], just getting into the acting industry and doing more with that.

“That’s the reason why I didn’t take the job at WWE because I wanted to work more on my supplement company and make sure it succeeds.

“It’s called Physically Fit nutrition. We have chicken snacks, which is a kind of like a Chex Mix texture where we flavour them.

“They’re very healthy, and I’m excited to see how this does. We have a private label contract with Amazon.

“We’re also selling them in stores and online, so it’s going pretty well.” 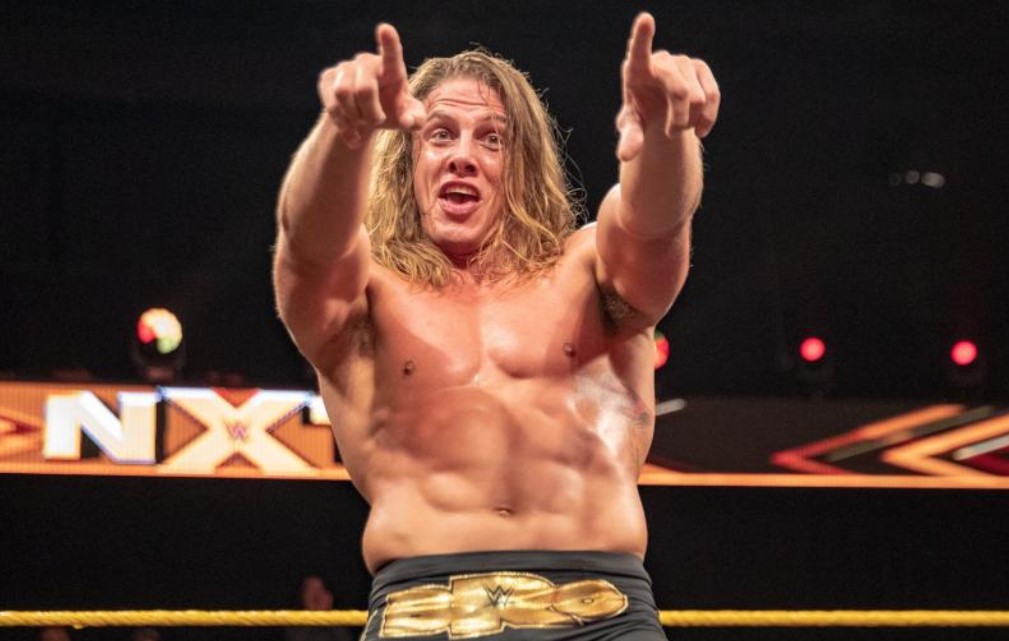 After he officiated the Fight Pit bout between Matt Riddle and Timothy Thatcher, WWE wanted him to manage the former.

However, that is not the only offer Vince McMahon’s company has made to him.

Angle said: “Managing my Riddle, that was a few months ago. They offered me another job coaching. They also offered me a Legends deal.

“We weren’t able to get a contract done, but I’m cool with WWE. We’re on good terms.

“There’s no bad blood. Every once in a while, they call me to use me for something. I did a couple appearances on TV in the last few months.

“Today, they have me do an ad for one of their sponsors, so I did the ad for them. So they still reach out to me. I’m just not under contract, and I kind of like that.”

“So it was a pretty easy schedule for me. Nothing came to fruition, but that’s OK.

“They brought up the idea a few months ago, and it kind of got lost, but it’s OK.

“I’m good where I am, and if they want to continue to use me here and there, that’s fine.”