An Australian radio show host said Monday he “nearly had a coronary” after learning that Prince Harry and Meghan Markle named their daughter after the Queen — claiming the decision doesn’t make sense since they “hate the royal family.”

Kyle Sandilands, the co-host of the Kyle And Jackie O Show on Sydney’s KIIS 106.5, slammed the couple’s choice of the first name Lilibet, which is Queen Elizabeth’s childhood nickname.

“I heard Brooklyn [a KIIS FM newsreader] mention this at 5:30 this morning on my way in, and I nearly had a coronary, I was not happy,” Sandilands said on Monday’s episode.

He accused the couple, who famously quit the royal family before moving to California, of being hypocritical with their daughter’s choice of name.

“I was not happy, because they want to distance themselves so much from the royal family but every name [was inspired by royal family members]. And then along come the haters, who hate the royal family … and then they [name their daughter] Lilibet,” he continued.

Sandialands clarified that he was a fan of the name — just didn’t approve of the parents of two using it. 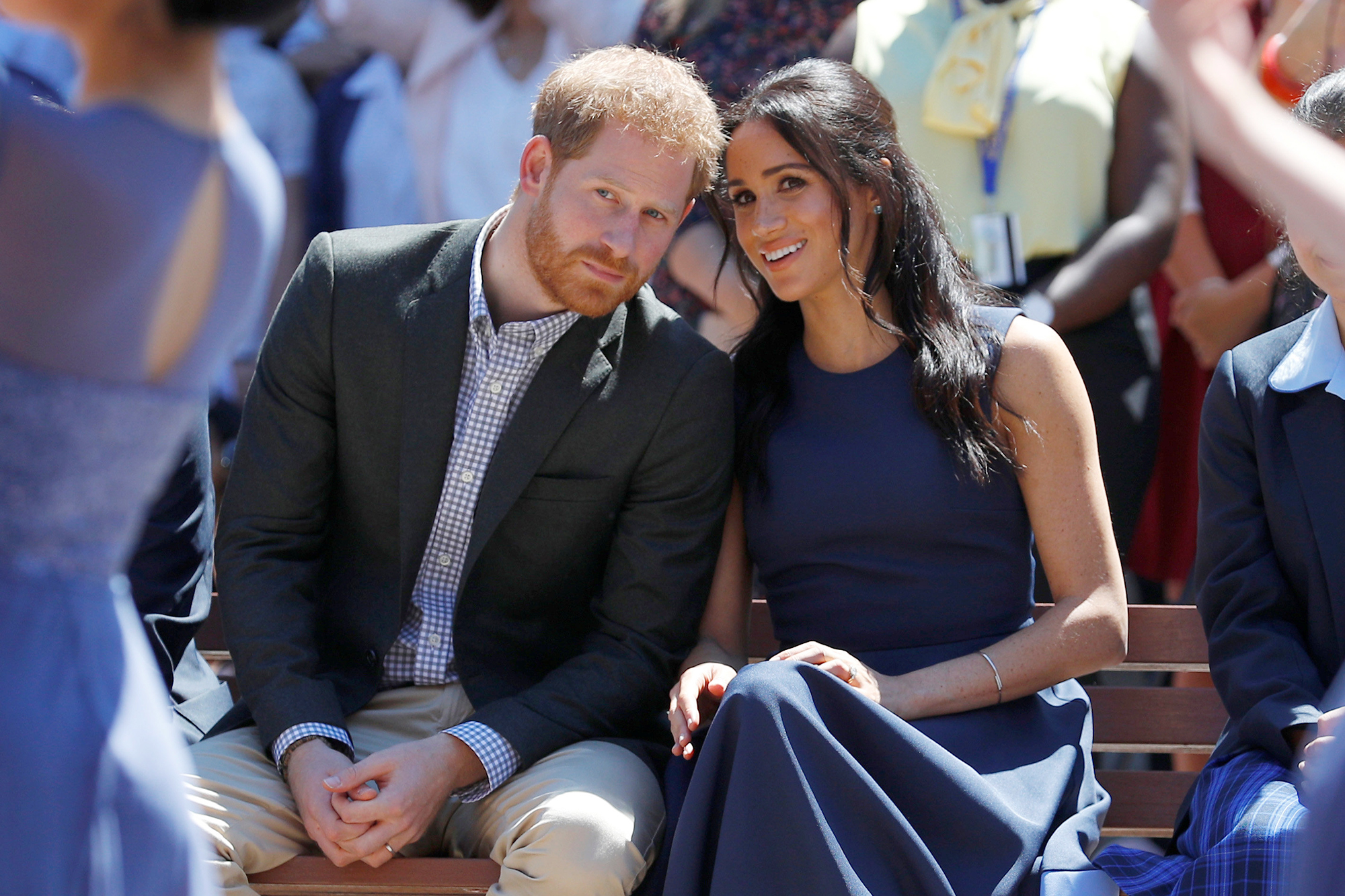 “I don’t mind Lilibet. I like the name but I don’t want them using it,” he said.

The Duke and Duchess of Sussex announced on Sunday that they had given birth to their second child, Lilibet “Lili” Diana Mountbatten-Windsor, whose middle name is also a tribute to Harry’s late mother, Princess Diana.

“On June 4th, we were blessed with the arrival of our daughter, Lili. She is more than we could have ever imagined, and we remain grateful for the love and prayers we’ve felt from across the globe,” Meghan and Harry announced in a statement Sunday. “Thank you for your continued kindness and support during this very special time for our family.” 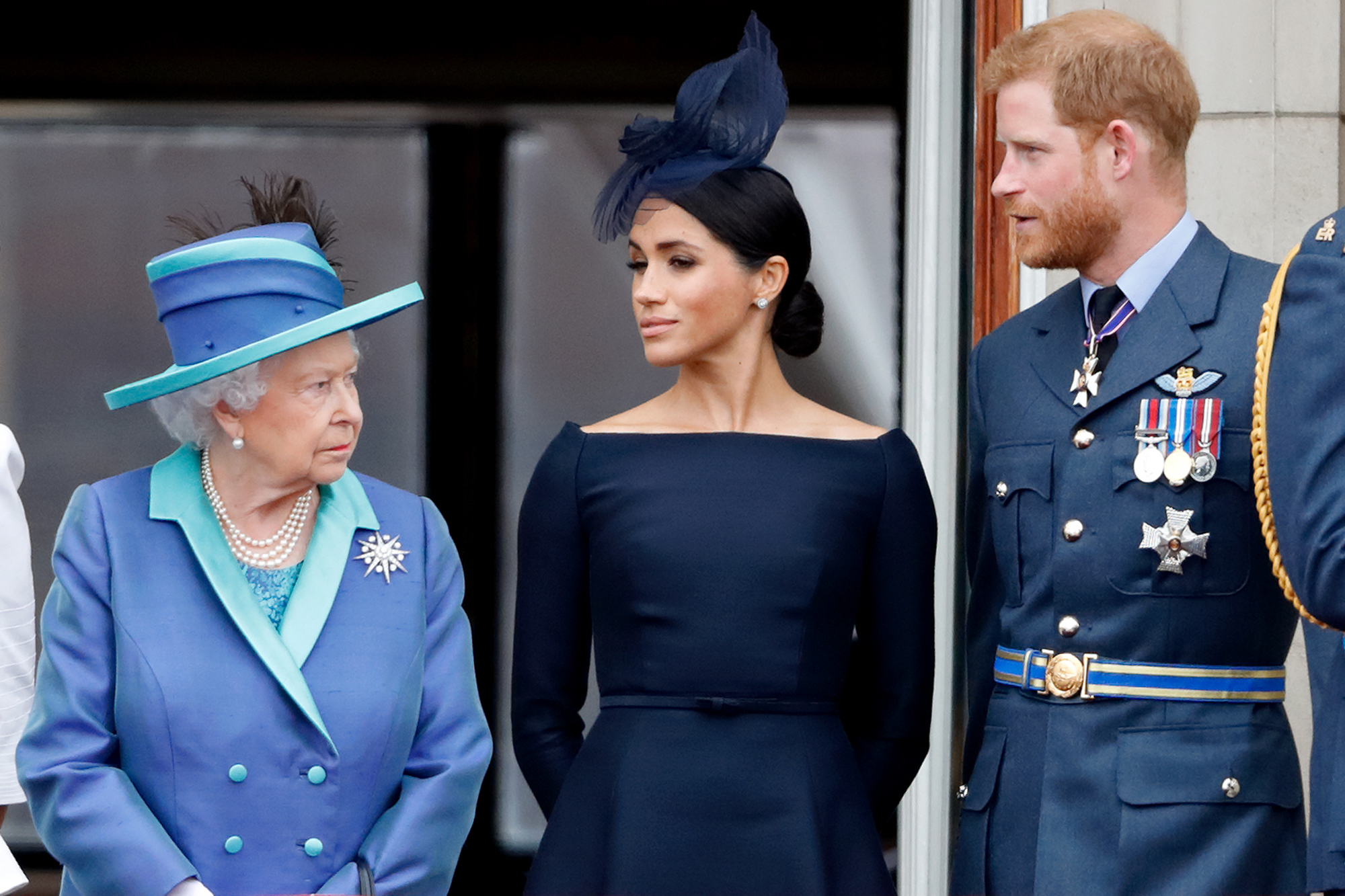