It wouldn’t be a season of The Bachelor without the contestants running and jumping into the lead’s arms — and Lauren Burnham revealed during Us Weekly’s “Bachelor Regrets” that the season 22 couple recreate the troupe at home too.

From ‘Bachelor’ Breakup to Baby! Arie and Lauren’s Romance Timeline

“I think it’s kind of part of the fun of being on the show. I mean, it’s obviously not something I would do [in real life]. Well, maybe I would do that. … I think I have actually done that before,” the 29-year-old told Us. “Just to relive those moments.” 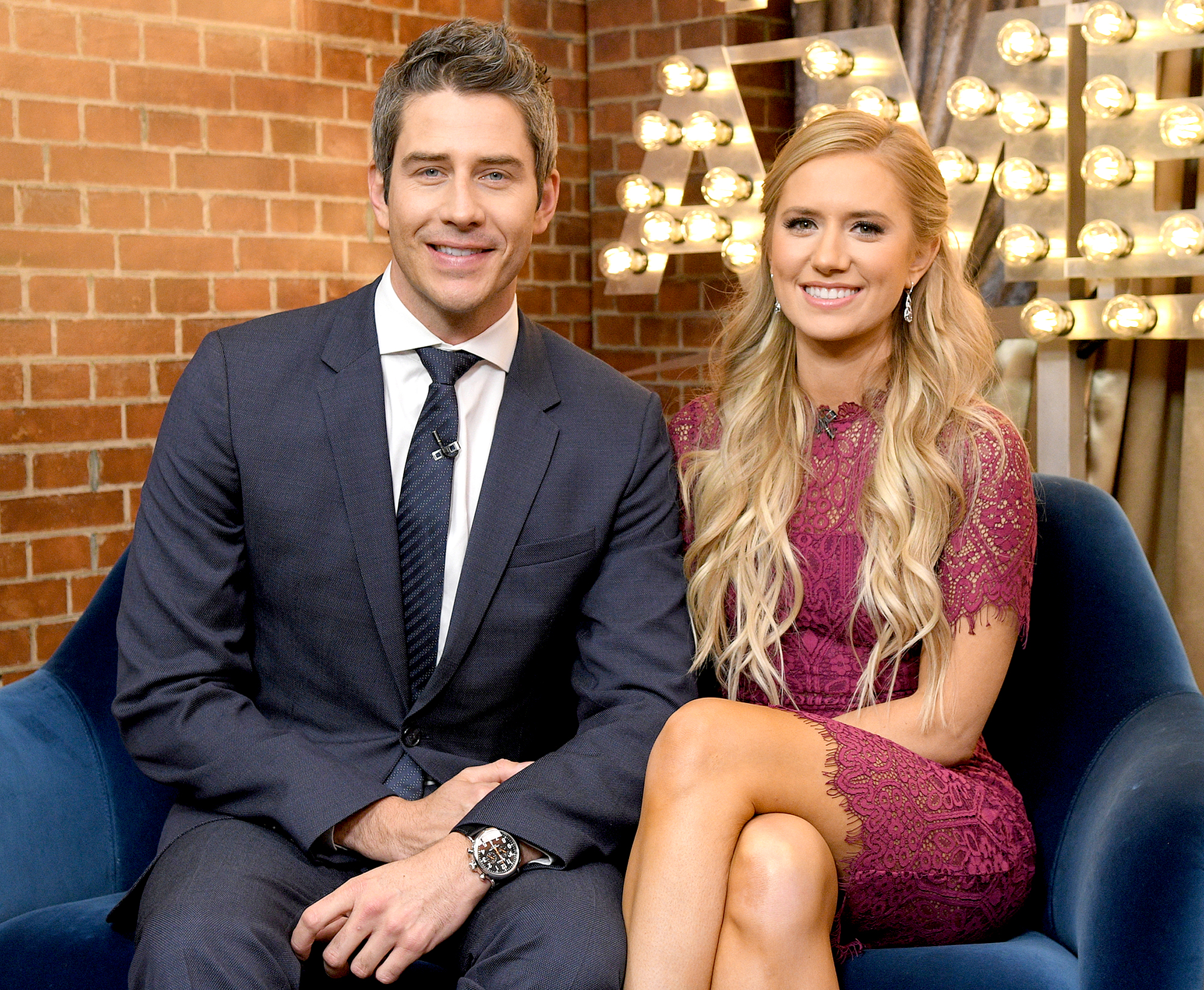 Lauren and Arie Luyendyk Jr. met on the 2018 season of the ABC series and wed one year later. While the couple aren’t afraid to embrace the run and jump troupe from the show, don’t expect them to rewatch it anytime soon.

“Honestly, like, the whole thing is kind of cringey for me to watch,” Lauren told Us. “It was just a very uncomfortable situation for me. So I don’t think I was myself entirely and I think that were a lot of things cut out. So it wasn’t really how I remember it.”

After finding love on the show, the twosome welcomed daughter Alessi, now 2. More recently, Lauren gave birth to their twins, Lux and Senna, on June 11.

“We’ll probably wait until they’re mature enough to really understand what’s happening, but I don’t mind if they want to watch it someday,” she told Us about letting her kids watch their parents’ love story.

When it comes to letting Alessi or the twins compete on The Bachelor, Lauren wasn’t so sure.

“I don’t know. Whatever [my kids] want to do, I’ll support it,” she said. “But [they’ll] definitely have the insight going into it.”

While Lauren told Us that the duo regret not having a televised wedding or pursuing any other reality TV opportunities, she keeps their followers updated via her social media and YouTube channel. Most recently, the pair shared footage from the hospital when Lux and Senna were born. 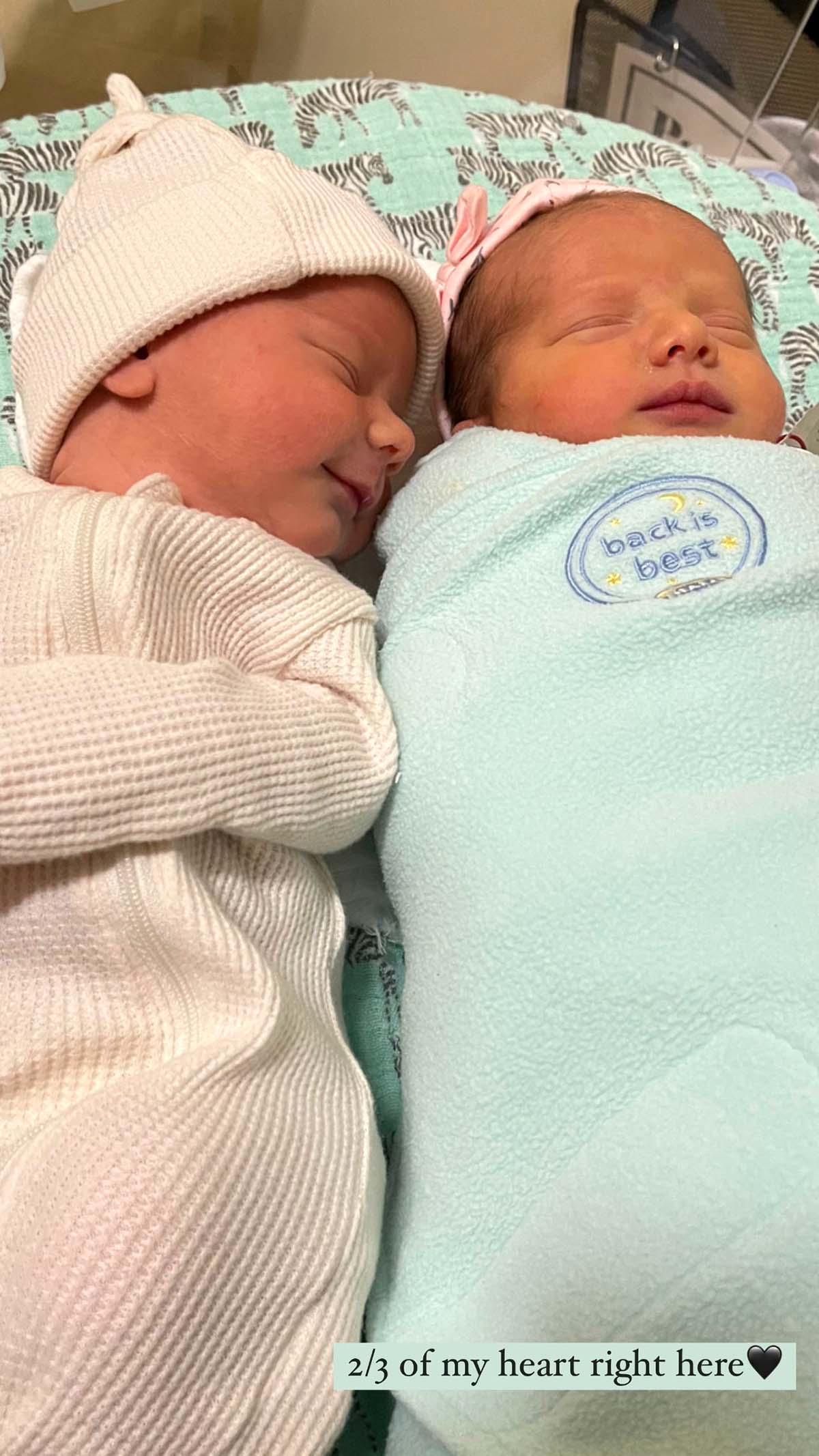 “Our hearts grew another two sizes the day you came into this world. … We couldn’t be happier. You both already have such unique personalities,” they wrote in a joint post on June 22 via Instagram. “Senna, you’re sweet, calm and have the biggest, round eyes (when you decide to open them). Lux, you are a firecracker and need to be fed THE moment you wake up. We have to be ninjas when it comes to diaper changing, because you fly your legs all over the place.”

For more from Lauren, watch the video above!