Heather Thomson attempted to ‘fit in’ on ‘RHONY’ through Eboni K. Williams

The “Real Housewives of New York” star, 38, weighed in the current Courtney Love/Olivia Rodrigo drama, which saw the Hole frontwoman railing against perceived “rage-inducing” similarities between the cover of Hole’s 1994 album “Live Through This” and a new Rodrigo promotional snap.

Monday, McSweeney posted a video of herself on Instagram Stories being made up to look like “Live Through This” cover model Leilani Bishop, looking into the camera and saying sweetly, “Love you, Courtney.”

The 18-year-old Rodrigo’s promotional photo shows the “drivers license” singer with makeup running down her face while wearing a crown and holding flowers. The Disney+ star originally shared the image to promote an upcoming concert film for “Sour” set to stream on YouTube starting June 29.

Last week Love, 56, went on the offensive. “Spot the difference! #twinning,” she tweeted, before continuing her campaign on Facebook. 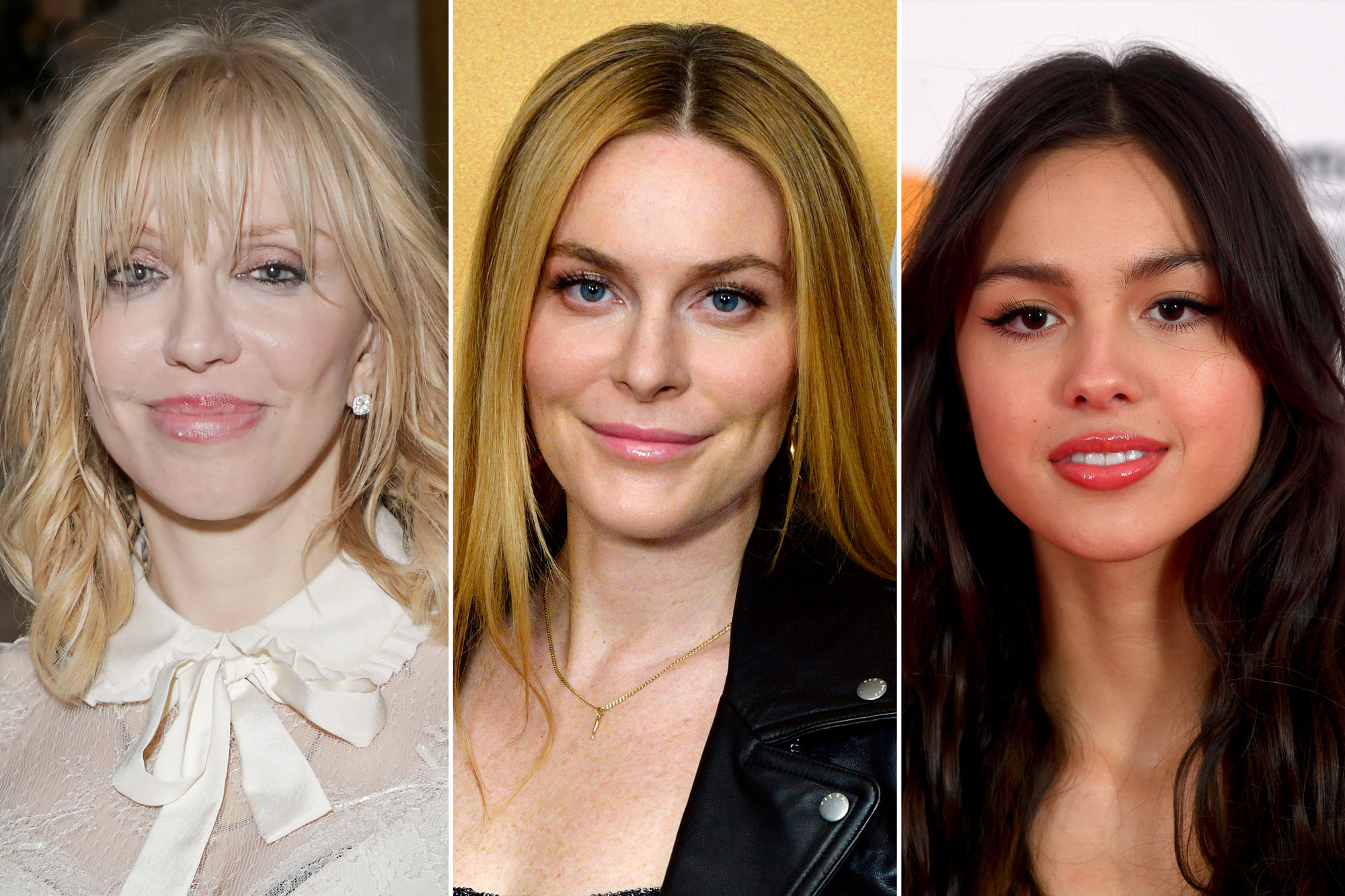 “Does Disney teach kids reading and writing? God knows.” Love ranted. “Let’s see. Yes this is rude. Rage inducing? Honey if I had a dollar for everyone [sic] this happens? I’d be real rich!”

“love u and live through this sooooo much,” Rodrigo wrote.

Love responded by telling Rodrigo where her favorite florist was located and that she “looks forward to reading” a note from the Disney star.

Love definitely has bigger problems, however: She was recently dinged as one of the most delinquent taxpayers in the state of California and allegedly owes the government the tidy sum of $357,260.94.