Led Zeppelin exploded onto the scene in 1969 with their eponymous debut album. It was swiftly followed the same year by Led Zeppelin II. No need for fancy album titles (or, indeed, single releases) the London foursome let their music do the talking. From the start, the band had negociated remarkable freedom with their record label, allowing Page to take full control over the production side, as well as writing most of the music on the earlier albums, with Robert Plant on lyrics. But the guitarist is also regarded as one of the greatest musicians of all time and his artistry is being celebrated again this week.

A new poll from the readers of Guitar World and Total Guitar has selected the 50 greatest rock guitar riffs of all time.

Van Halen’s Ain’t Talkin’ ‘Bout Love is in fifth, Deep Purple’s Smoke on the Water in fourth, AC/DC’s Back in Black is third with Randy Roads’ legendary riff from Ozzy Osbourne’s Crazy Train in second place.

But it’s not the first and it won’t be the last time that Led Zeppelin’s iconic Whole Lotta Love takes the crown.

Fifty years later and the 1969 track remains as fresh and fiercely influencial as ever. Just look at the faces of Jack White and U2’s Edge as Page takes them through that iconic solo in the video below. 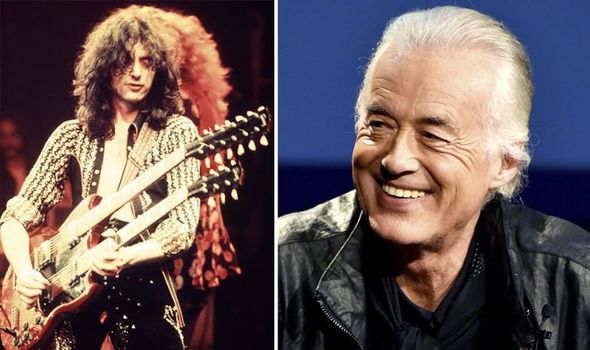 Total Guitar says: “Whole Lotta Love’s guitar figure took just 2.7 seconds to play, but it immediately projected music into another decade. While everyone else was still playing the ’60s, Zeppelin were now playing the ’70s.

“It wasn’t the first great riff, but it is the defining one. It’s why riffs became central to guitar music, the reason bands search for the guitar hook that can propel a whole song – or even a whole career.”

In 2014 Page himself described the creation of the legendary opening for the track. 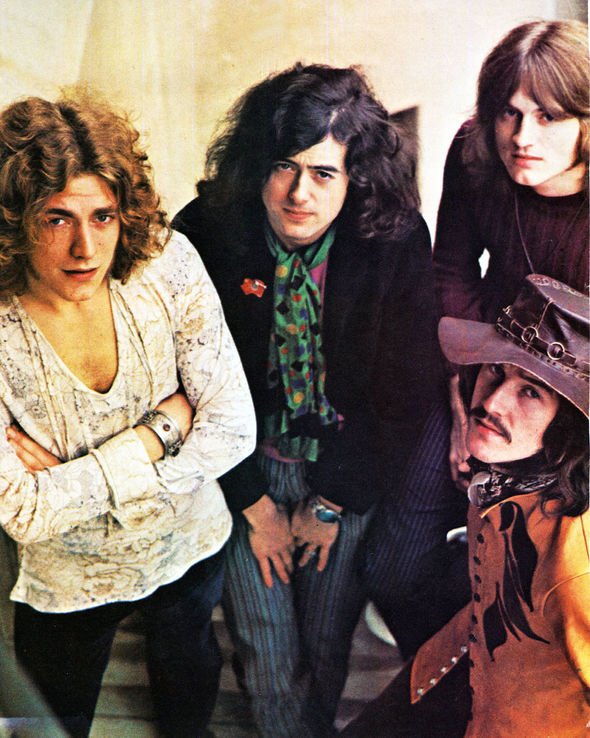 Page said: “I came up with the guitar riff for Whole Lotta Love in the summer of ’68, on my houseboat along the Thames in Pangbourne, England. I suppose my early love for big intros by rockabilly guitarists was an inspiration, but as soon as I developed the riff, I knew it was strong enough to drive the entire song, not just open it.

“When I played the riff for the band in my living room several weeks later during rehearsals for our first album, the excitement was immediate and collective. We felt the riff was addictive, like a forbidden thing.”

Page said: “Robert’s vocal was just as extreme. He kept gaining confidence during the session and gave it everything he had. His vocals, like my solos, were about performance. He was pushing to see what he could get out of his voice. We were performing for each other, almost competitively.”

And Page has acknowledged how important the band’s creative freedom was in their evolution: “None of that might’ve happened if I had an outside producer. They might’ve questioned, or not understood, what I was doing, or thought I was just making a bunch of noise. I was able to make sure our ideas were carried out without interference.”