LEWIS HAMILTON has revealed how he was racially abused at the start of his journey to becoming a Formula One legend.

The 35-year-old equalled Michael Schumacher's record of seven F1 titles at the weekend when he won the Turkish Grand Prix. 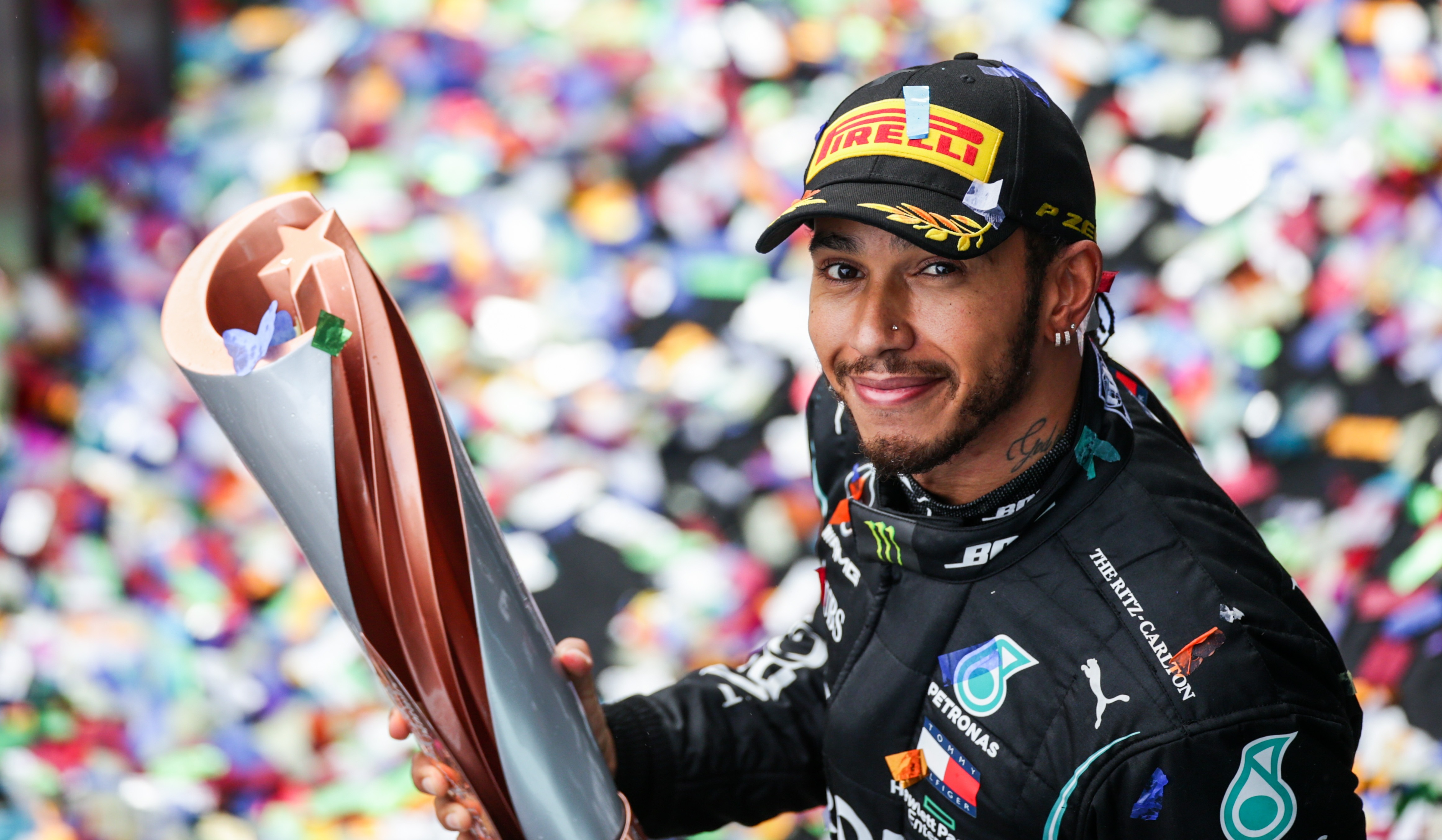 It only re-affirmed the opinion of many that he is the sport's greatest ever driver.

But Hamilton has revealed the struggles he's had to overcome to reach the pinnacle he now finds himself at.

And shockingly, the Hertfordshire superstar has spoken of how he was targetted with vile racist abuse.

Speaking on BBC News this morning, Hamilton revealed he was told: "You're not going to make it, go back to your own country."

He said: "All these horrible things and I remember thinking I'm going to prove you wrong.

"The message is for all the kids out there who feel they don't have a voice and might be dreaming of something or want to dream big.

"For the kids out there who dream the impossible, do not give up on that dream because I am living proof that you can manifest your dreams and even the impossible ones.

"I remember as a kid adults, teachers, parents of other drivers telling me that I would not make it."

Hamilton has been unstoppable during this Covid-hit season, winning ten of the 14 races.

While off the track, he has promoted Black Lives Matter and highlighted inequality and environmental issues across the world.

He has used his platform as Formula One’s most successful driver of all time to help raise awareness — and says that is more special to him than another title.

The F1 legend has also set up, and partly funds, the Hamilton Commission ‘to identify the key barriers to recruitment and progression of black people in UK motorsport’.

Hamilton also exclusively spoke to The Sun to mark Black History month, where he revealed boxing legend and black activist Muhammad Ali has always been his driving force.

His status as a great driver has been obvious since he emerged in Formula One in 2007. Now he is marking himself out as a great man, too.