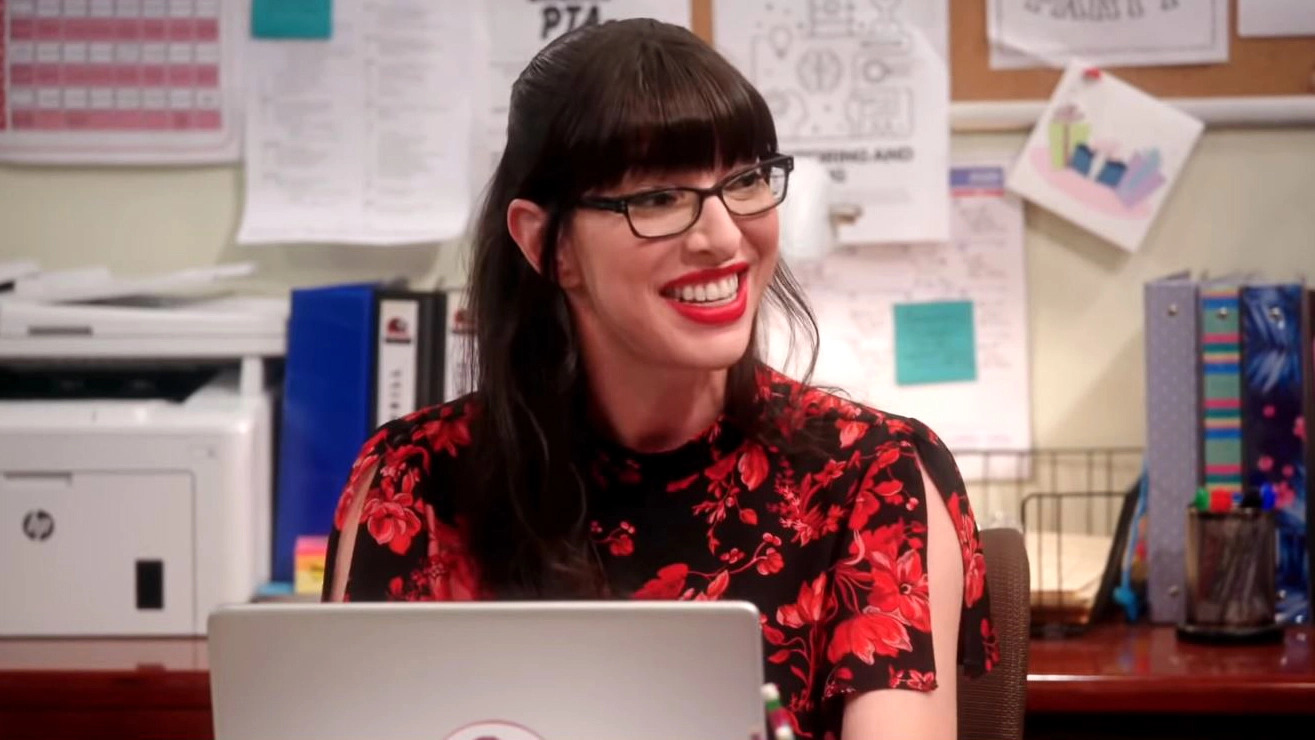 Lindsey Pearlman’s cause of death has been revealed six months after her death at age 43.

The Chicago Justice alum died by suicide caused by sodium nitrite toxicity, according to a Monday, August 15, report from the Los Angeles County Medical Examiner-Coroner obtained by People. The report noted that there were also “nontoxic levels of lorazepam, metoclopramide and codeine” found in Pearlman’s system at the time of her death.

The former Empire star’s body was found in a vehicle near Runyon Canyon Park in Los Angeles on February 18, days after Pearlman was reported missing. “Today around 8:30 a.m., Hollywood Area officers responded to a radio call for a death investigation at Franklin Avenue and North Sierra Bonita Avenue,” the Los Angeles Police Department said in a statement at the time. “The L.A. County Coroner’s Office has since confirmed the individual to be Lindsey Erin Pearlman. The cause of death will be determined by the coroner.”

One Chicago Stars Who Left the Franchise: Where Are They Now?

The actress’ loved ones had reported her missing earlier in the week, as she had not been seen since February 15.

Her husband, Vance Smith, confirmed her death in an Instagram post. “The police found Lindsey. She’s gone. I’m broken,” the producer wrote at the time. “I will share more later, but I wanted [to say] thank you to everyone for their love and efforts and ask you to respect the privacy of her family at this time.”

The General Hospital alum’s cousin Savannah Pearlman also spoke out about Lindsey’s death after previously sharing that she was missing. “UPDATE: I’m deeply sad to report that they have found Lindsey, and it was too late,” Savannah tweeted in February. “I have no other information about the location or circumstance. Lindsey was a fierce animal advocate and a talented actress. Please consider a donation to [L.A. adoption center] @SanteDOr in her honor.”

After Lindsey’s death, tributes poured in from her friends and colleagues in the film and TV industry. “Lindsey Pearlman was terrific on @GeneralHospital and we are saddened to hear of this tragedy,” Frank Valentini, the executive producer of the soap opera, tweeted at the time. “Our hearts go out to her family and friends.”

Actress Lynn Chen, for her part, added via Twitter: “This is how I will remember Lindsey Pearlman. Effortlessly beautiful and talented. Hilarious. Compassionate. Unapologetic. She lit up every room. She listened intently on stage and off. She so loved animals. I am sorry to her family and all the communities who deeply adored her.”

If you or someone you know is contemplating suicide, call the Suicide and Crisis Lifeline at 988.