OLE GUNNAR SOLSKJAER hinted Jesse Lingard is STAYING at Manchester United, but the playmaker has tested positive for Covid-19.

Lingard, who revived his career on loan at West Ham last season, confirmed he was sidelined after catching coronavirus. 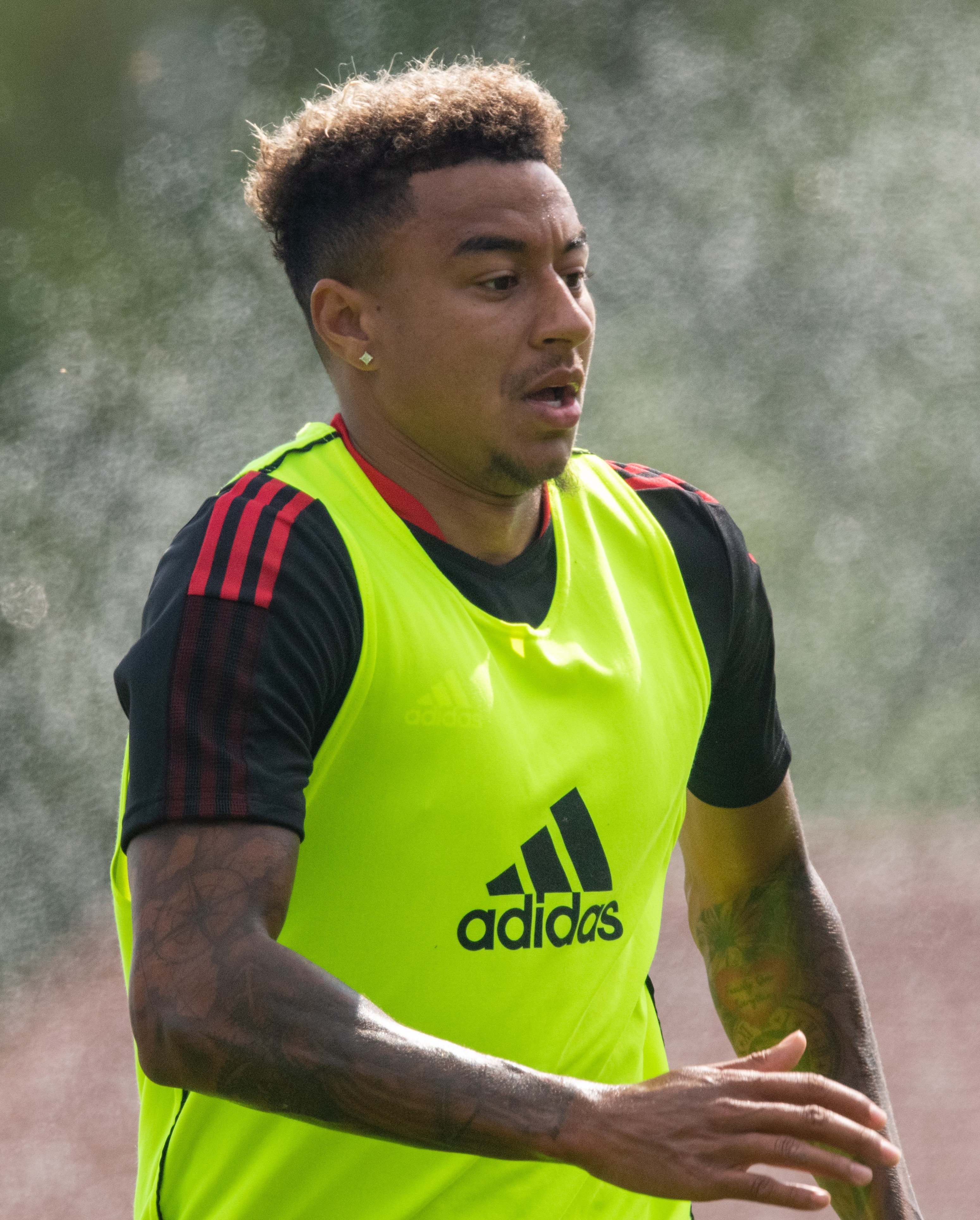 He tweeted: "Really gutted to have tested positive after a good pre season, luckily I feel fine and will follow the guidelines and be back with the boys on pitch very soon!

"Thank you for your support."

Lingard's setback will see him miss today's pre-season friendly against Everton, and potentially their Premier League opener against Leeds on August 14.

The midfielder, who narrowly missed out on a place in England's Euros squad this summer, shined at West Ham after his loan move in January.

He scored nine times for the Hammers in 16 games and was subject to a potential permanent transfer.

But it is believed Lingard, 28, wanted to stay while at Old Trafford West Ham were unwilling to meet United's valuation.

Solskjaer also appeared to confirm the England international would not leave as he referenced his strength in depth.

He said: "Adding these extra players – Jesse coming back, Jadon [Sancho] coming in, Anthony [Martial] being fit again – gives us a lot more to work with."

Solskjaer also confirmed some of his squad have had coronavirus jabs, while others had not.

He said: "Yeah, we've informed them and some of them are already fully vaccinated, some are not sure.

"But we're going to have a bigger session with them now because I think it's important that everyone knows what it's about."