That's the claim from Spain, where reports suggest the one-club legend will first stay with Barca for two more seasons with a huge pay cut. 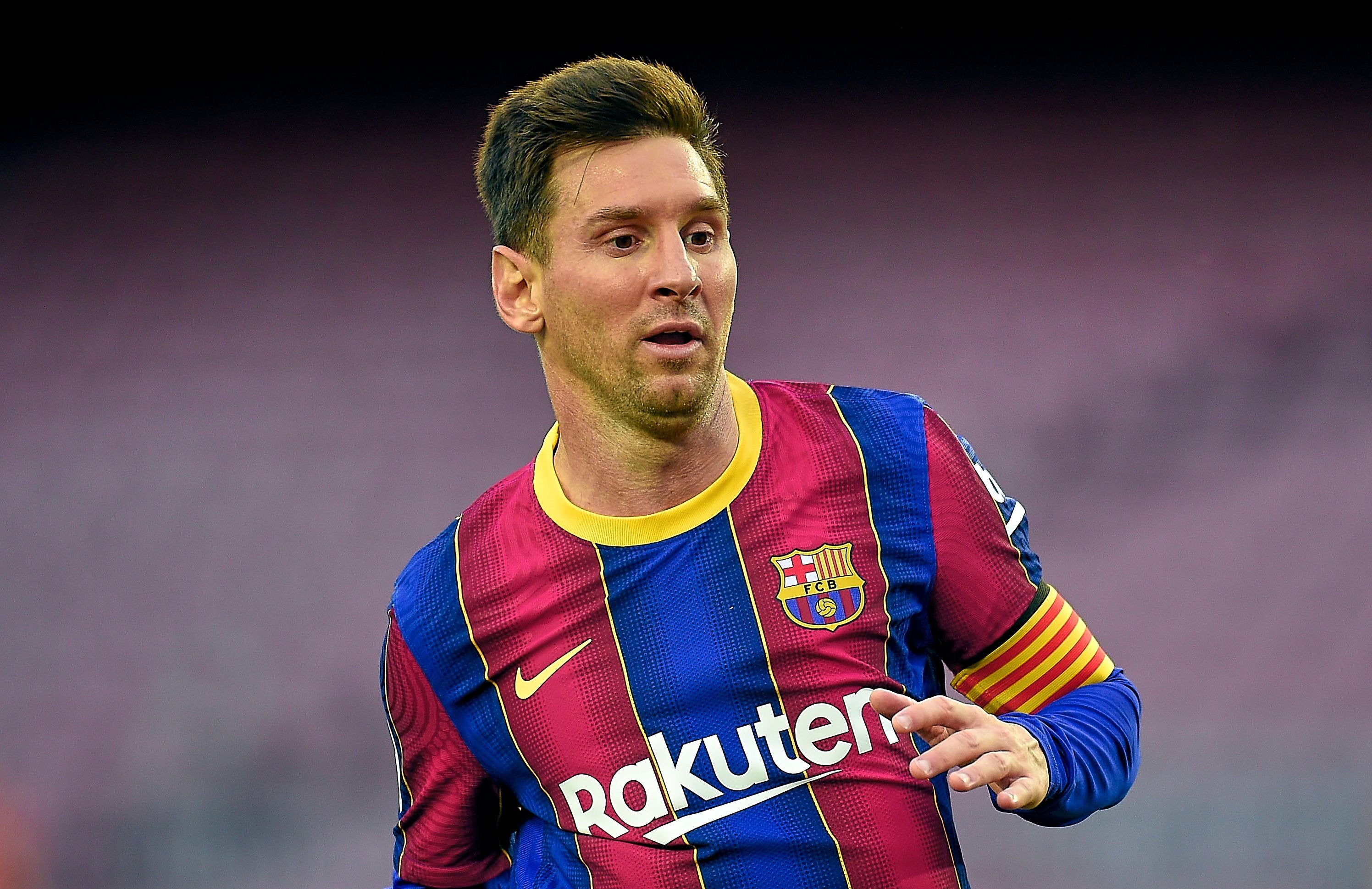 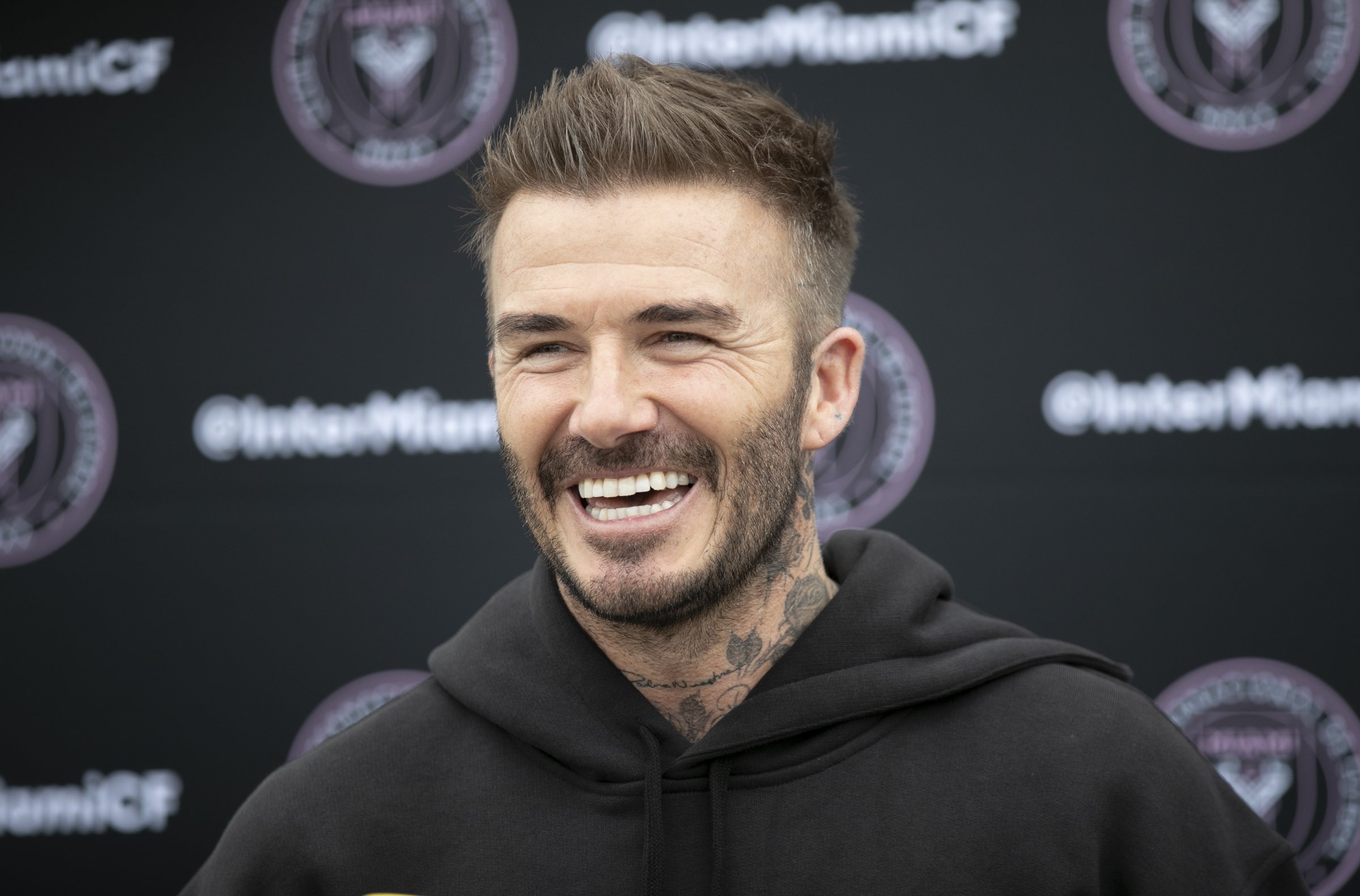 The Argentina superstar, 33, is thought to be close to a deal involving moving to the MLS from 2023-25 for a £104million wage package.

Sport say Messi will then return to the Nou Camp for an off-field role, such as worldwide ambassador.

The 142-cap superstar, who wanted to leave Barcelona last summer, already has lavish properties in Miami.

Most recently Messi spent £5m on buying the WHOLE ninth floor of a block in Sunny Isles Beach, Florida, overlooking the ocean.

It even includes a 1,000-bottle wine cellar – perfect for celebrating the career-swansong move to the USA which he has long planned.

Messi told Spanish TV station La Sexta two months ago: "My plan is to give all I can for the club at the moment.

"I would like to play in the United States and experience life and the league there, but ultimately come back to Barcelona in some capacity.

"I'm not thinking too far ahead in the short-term and just want to see how the season finishes."

Meanwhile Manchester United and England legend Beckham has openly admitted he is targeting players like Messi.

Becks, however, also wants Miami to produce their own young talent.

He has explained: "I have said from day one that our academy system is a massive part of this club and if we can bring players through here that have lived and breathed Inter Miami then that is the goal.

"But we also know that being in Miami, our fans want to see the big stars.

"We already have players like Gonzalo Higuain and Blaise Matuidi who add to the glitz and glamour but also going forward we want to have the opportunity to bring some great names in.

"Leo and Cristiano (Ronaldo) have been mentioned. They have been at the top of their game and been the best for the last 15 years because of hard work."