LIONS fans will get the chance to roar their side on before they play behind closed doors in South Africa.

A crowd of 16,500 has finally been confirmed for next month's send-off game against Japan in Edinburgh. 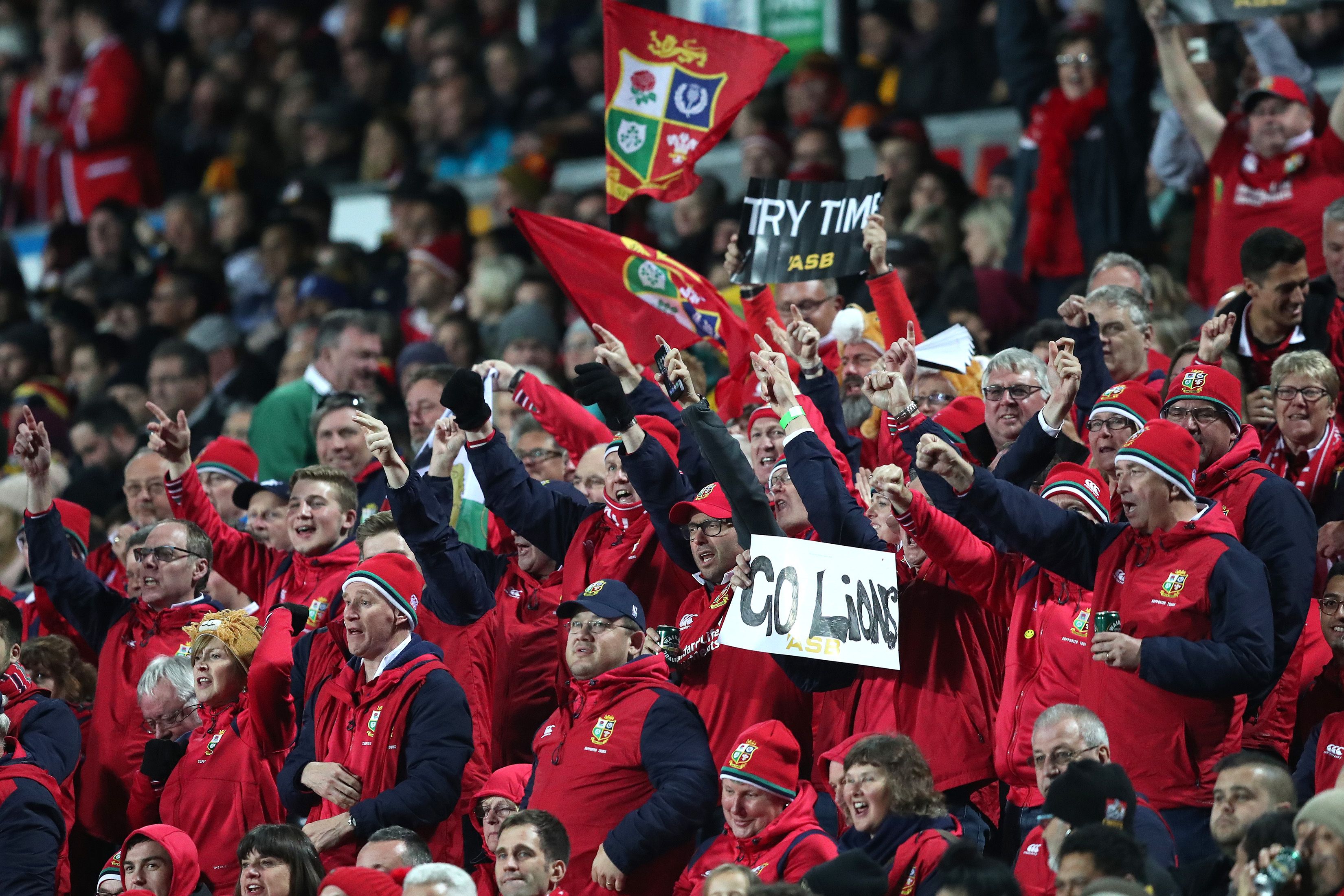 Murrayfield will open its doors for the game on June 26 for the first time since March 2020.

And it will be the ONLY chance for the famous Red Army to see their heroes in the flesh, after Springboks bosses confirmed all games on this summer's tour are set to be in empty stadiums.

“It will be brilliant to see a passionate crowd back at Murrayfield for what promises to be a superb game of rugby before we embark on the Tour to South Africa.

“I am sure it will give the entire touring party an enormous boost to play this fixture in front of Lions fans.

“We are very grateful to the Scottish Government for its commitment and support to ensure this fixture would be seen by a live audience.”

The game will also be shown on Channel 4 – the first time the Lions have been on terrestrial TV in almost 30 years. 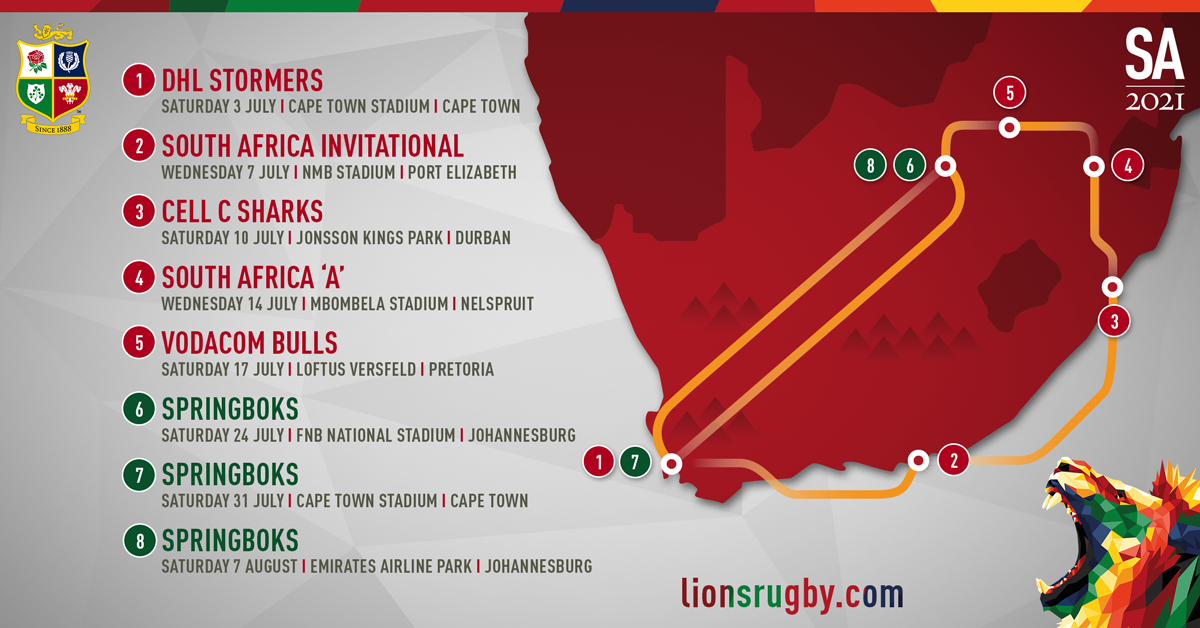 And Scottish rugby chief exec Mark Dodson added: “This is an important first step to bring fans back to BT Murrayfield Stadium and a return to normality.

“Through the positive working relationship, we have developed with both Scottish Government and key local partners we are confident we will offer a safe environment for every supporter and look forward to playing our part in hosting this unique sporting occasion and welcoming rugby fans back to Edinburgh.

“I’d like to thank everyone at Scottish Rugby who has contributed to enabling a live crowd to enjoy this match at BT Murrayfield and have no doubt it will be a special day for all involved.”

Some fans who had bought tickets will have them cancelled due to the reduced numbers.