The one where everybody cried. The Friends reunion was packed with moments that were emotional for both the cast and the fans, but according to Lisa Kudrow, there was at least one you might not have noticed.

‘Friends’ Cast From Season 1 to the HBO Max Reunion: Photos

“Well, Courteney [Cox] comes in and burst into tears,” the Comeback star, 57, told E! News on Wednesday, June 2, recalling everyone returning to set for the first time. “And I grab a napkin or a tissue — [Matt] LeBlanc takes it because he is telling us a story and doesn’t want to skip a beat and starts dabbing her eyes, just on automatic.” 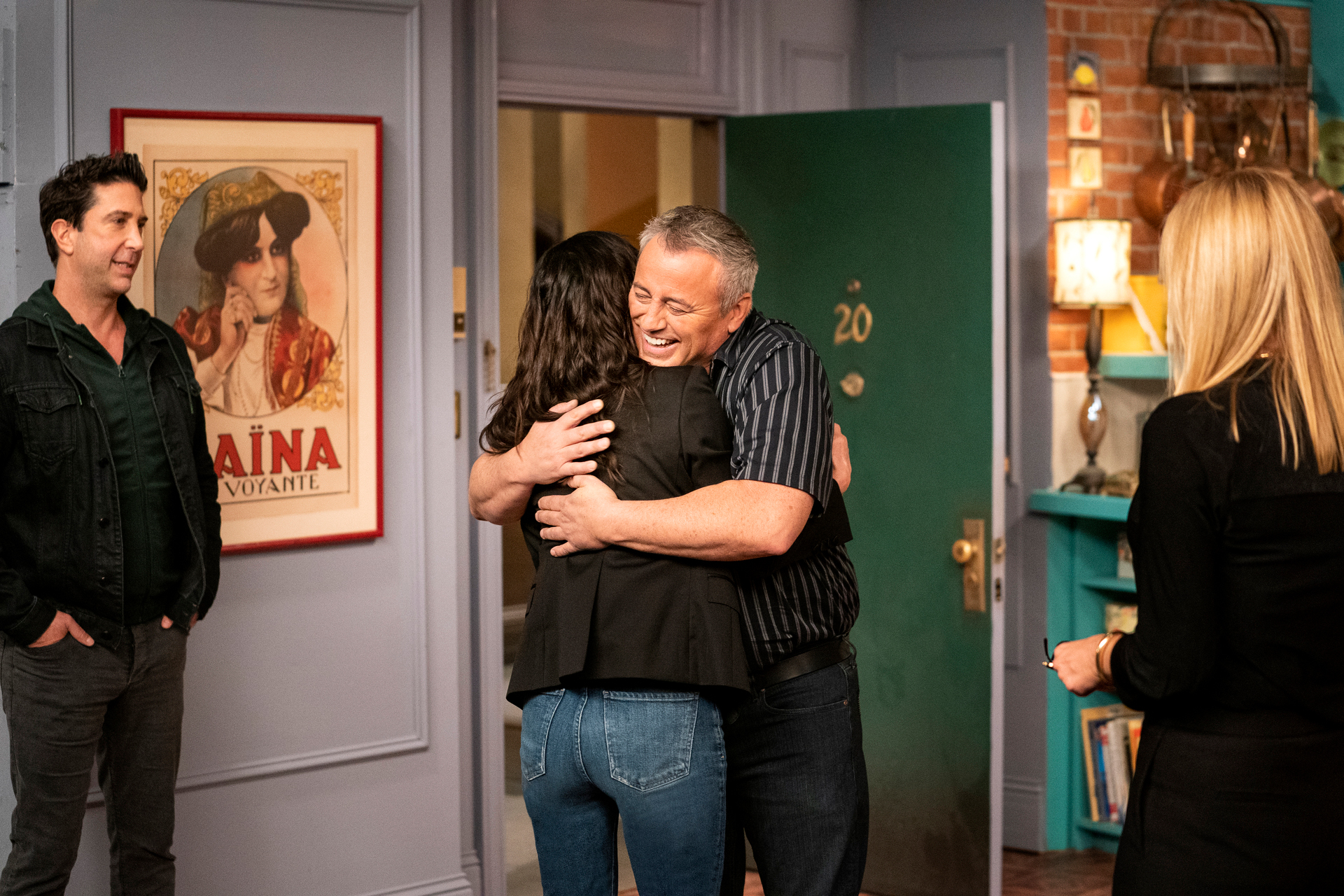 Jennifer Aniston said earlier this month that her friend and former costar, 56, is “not emotional,” so seeing the set clearly hit her right in the heart. As Kudrow put it to E! News, “That’s who we were!”

The Easy A actress noted that she might have missed the heartwarming moment between Cox and LeBlanc, 53, herself if David Schwimmer hadn’t pointed it out to her when they were watching the special together. 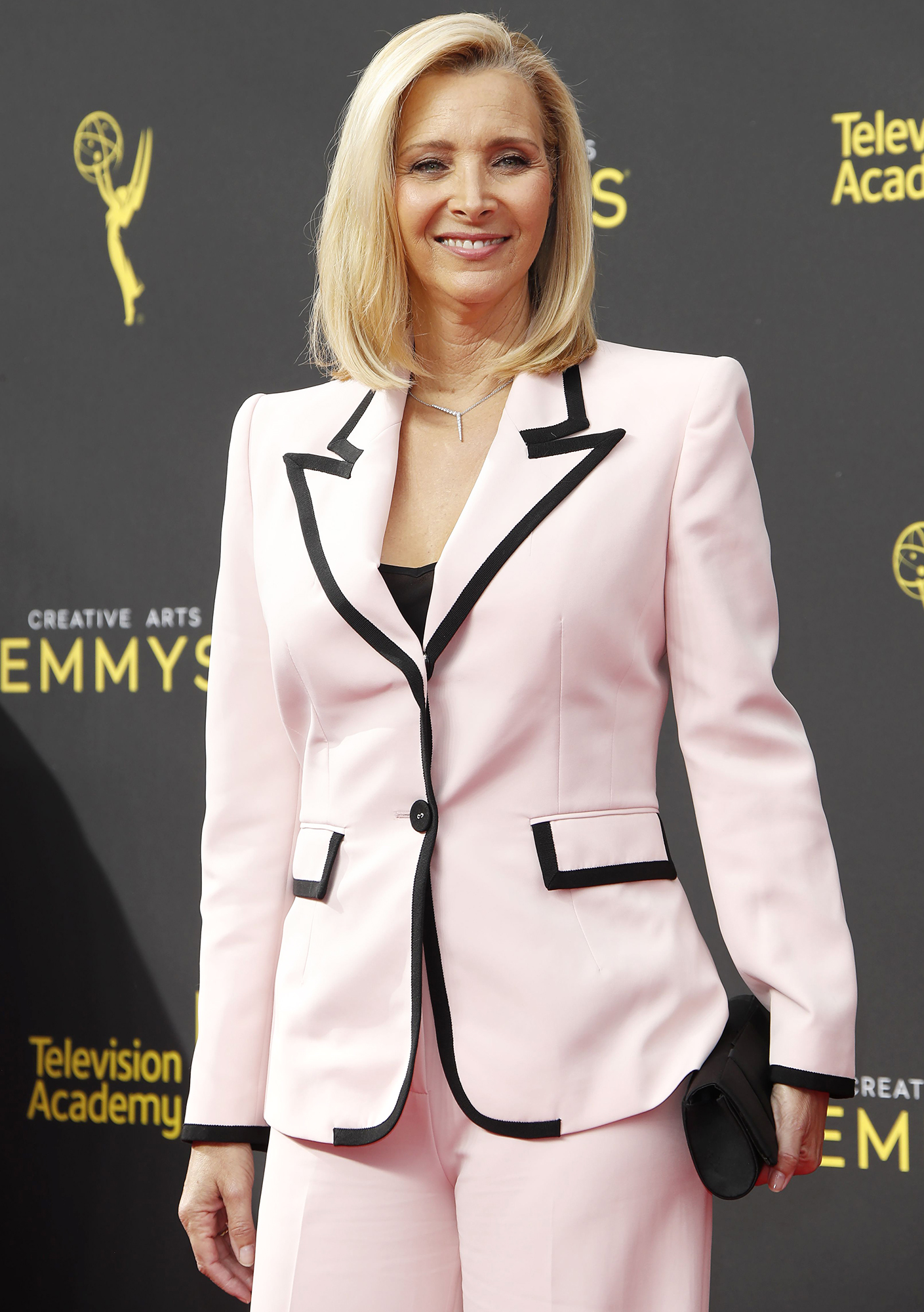 The American Crime Story alum, 54, got back together with his fellow castmates for Friends: The Reunion, the special that premiered via HBO Max on May 27.

Everything the ‘Friends’ Cast Has Said About the Reunion Special

The show was an instant hit with Friends fans, who have been clamoring for a reunion since the show ended in 2004, but the cast has already made it clear that the event was a one-time-only thing.

“Honestly, this will really make me cry, but this will be the last time that we’re ever asked about the show as a group that we will do this,” Cox said during the special. “Like, we’re not going to do this in 15 more years.”

Kudrow agreed with those sentiments, saying that any decision about a future scripted reunion would be left to show creators David Crane and Marta Kauffman.

“It’s all up to Marta and David and I once heard them say, and I completely agree, that they ended the show very nicely,” she explained. “They would have to unravel all of those good things in order for there to be stories.”

Everything the ‘Friends’ Cast Has Said About Matthew Perry’s Struggles

The reunion that did happen was hard enough to pull off, having been delayed twice due to the coronavirus pandemic. Despite the long wait, though, Aniston, 52, found at least one bright side to the postponement.

“This has also given us more time to make it even more exciting and more fun than it would have been,” she told Deadline in August 2020. “So I choose to see it as the glass is half-full that it got postponed. Look, we’re not going anywhere. You’re never going to get rid of Friends, sorry. You’re stuck with us for life, guys.”