Lisa Marie Presley and Michael Lockwood are officially divorced after years of separation.

Us Weekly has confirmed that a judge granted a dissolution of marriage in the case on Wednesday, May 26. While the marriage is legally kaput, the exes are still engaged in a bitter courtroom battle over custody of their twin daughters, Harper Vivienne Ann and Finley Aaron Love.

Presley and Lockwood have been at odds since the rock ‘n roll heiress filed for divorce in 2016, 10 years after the couple married. In 2017, their daughters ended up in state custody, but court papers filed at the time didn’t explain why. Presley did, however, accuse Lockwood of having child pornography on his computer, an allegation he and his attorney vehemently denied.

Presley requested primary custody in fall 2018, but following the 2020 suicide of her son, Benjamin Keough, Lockwood petitioned for custody, fearing Benjamin’s death would cause Presley to relapse. 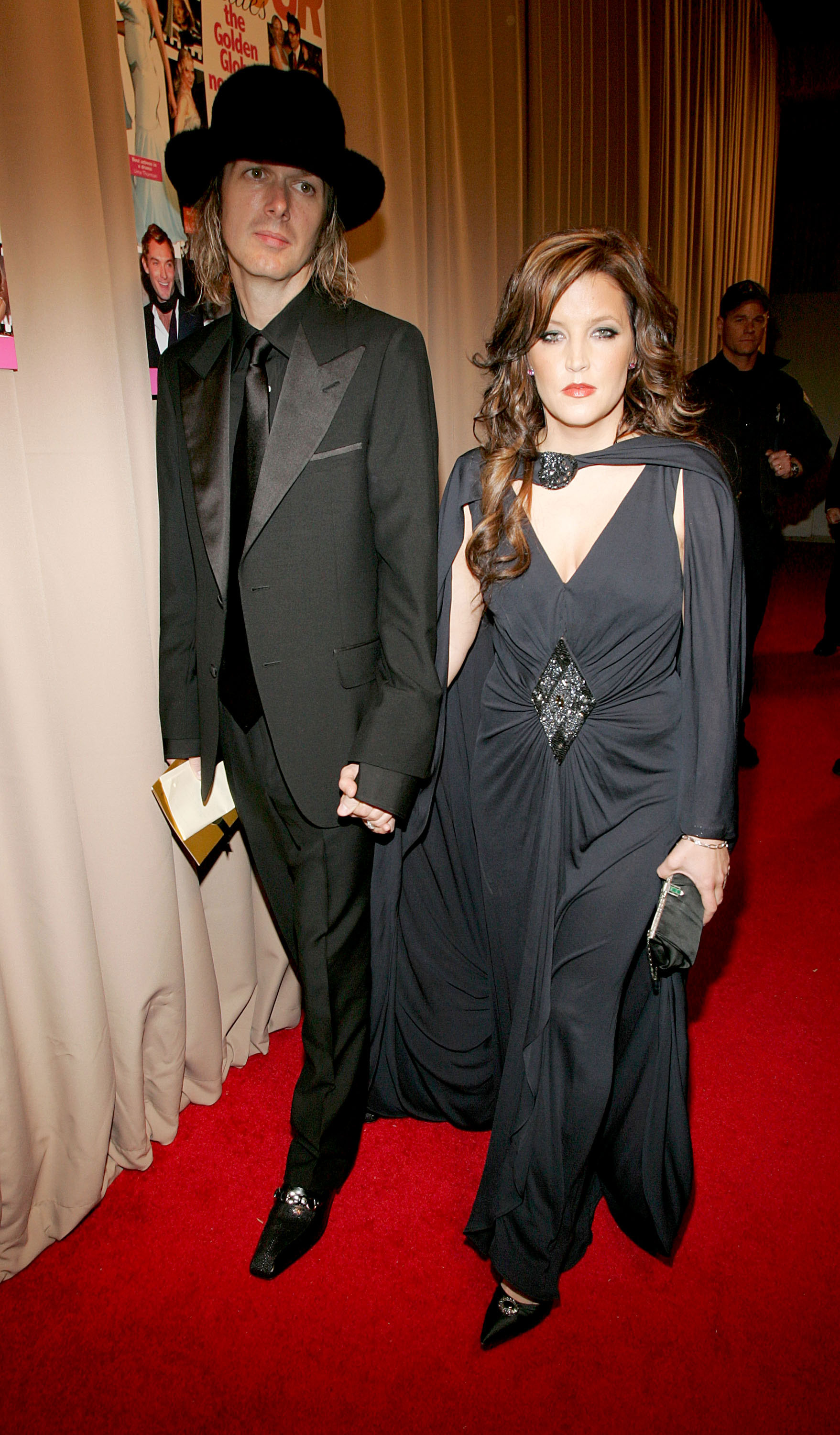 “Lisa Marie Presley’s son shot and killed himself in her home (Although she was not there at the time.) With all due sympathy and respect, this creates a new and unaddressed twofold problem: the safety of the children and the greater likelihood of LMP to relapse into drug and alcohol dependency,” read documents filed by Lockwood at the time.

Shortly after her divorce from Keough, Presley famously married Michael Jackson. She was also married to actor Nicolas Cage prior to getting hitched to Lockwood.

Page Six has reached out to Presley.