Camara, 20, has been a revelation in Piraeus since joining the Greek champions from Lille last summer and has put together a series of impressive performances in the Europa League and Superleague. 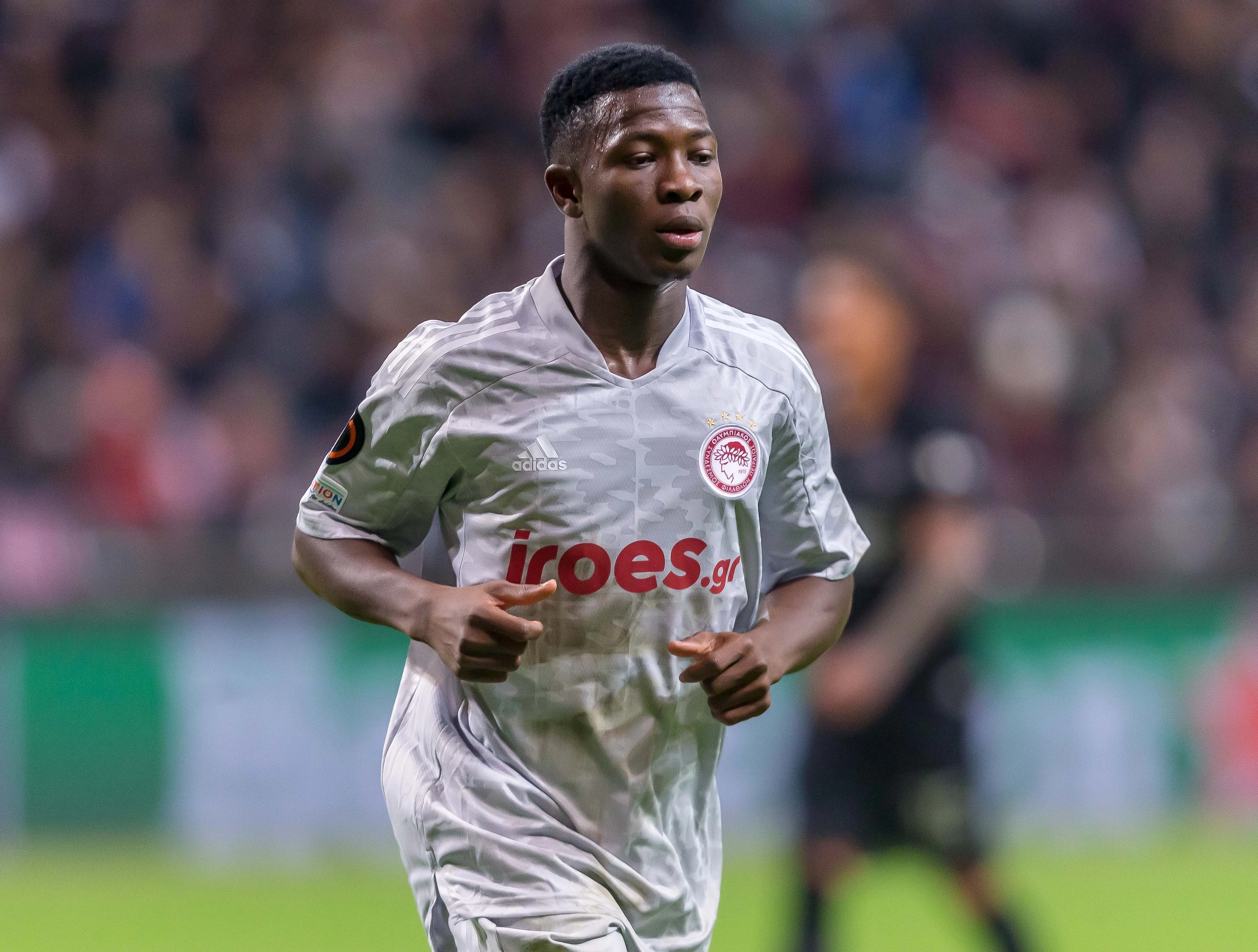 The versatile midfielder, who can also play on the wing, has already amassed five goals and two assists in 17 appearances across all competitions – and helped Pedro Martins' side beat AEK Athens on Sunday's local derby with a screamer.

SunSport understand that Liverpool, Leicester and Newcastle have all made contact with the Guinea international's agent.

And people close to the playmaker expect him to move to the Premier League by next summer.

But Olympiacos president Evangelos Marinakis, who is also the owner of Nottingham Forest, is expected to demand at least £20million for the starlet.

The price could go up if Camara continues his impressive displays in Europe ahead of the Piraeus outfit's clashes with Fenerbahce and Royal Antwerp.

Other intermediaries are trying to get in on the deal and describe the Guinean as "one of the most exciting talents in Europe right now".

But the former Lille ace is also attracting interest from France and Italy as Monaco and Bologna are eyeing him.

LaLiga clubs are also in the running as Valencia are interested and the same goes for Villarreal as former Arsenal manager Unai Emery 'likes him'.

Camara is among a number of African talents discovered by Nottingham's technical director Francois Modesto's scouts.

Modesto has been credited with the development of Pape Abou Cisse, Ousseynou Ba and Mady Camara, all of whom have been previously linked with moves to the Premier League.

A number of talented players went through Olympiacos before moving to the Prem in the last few years, such as Kostas Tsimikas, Luka Milivojevic, Arthur Masuaku, Daniel Podence, Jose Sa and more.