The 26-year-old has found it hard to impress since joining Jurgen Klopp's side at the start of the 2018-19 season. 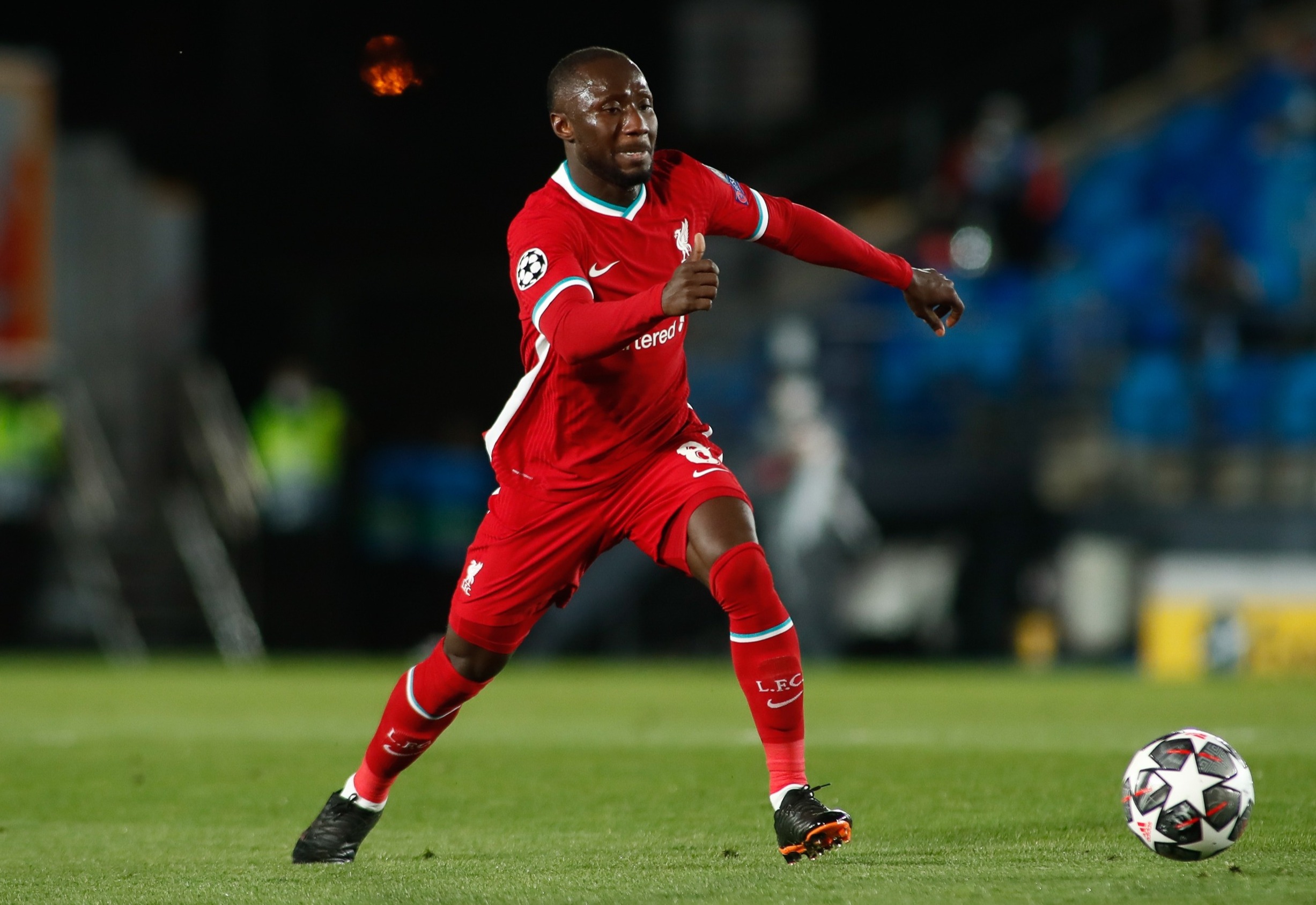 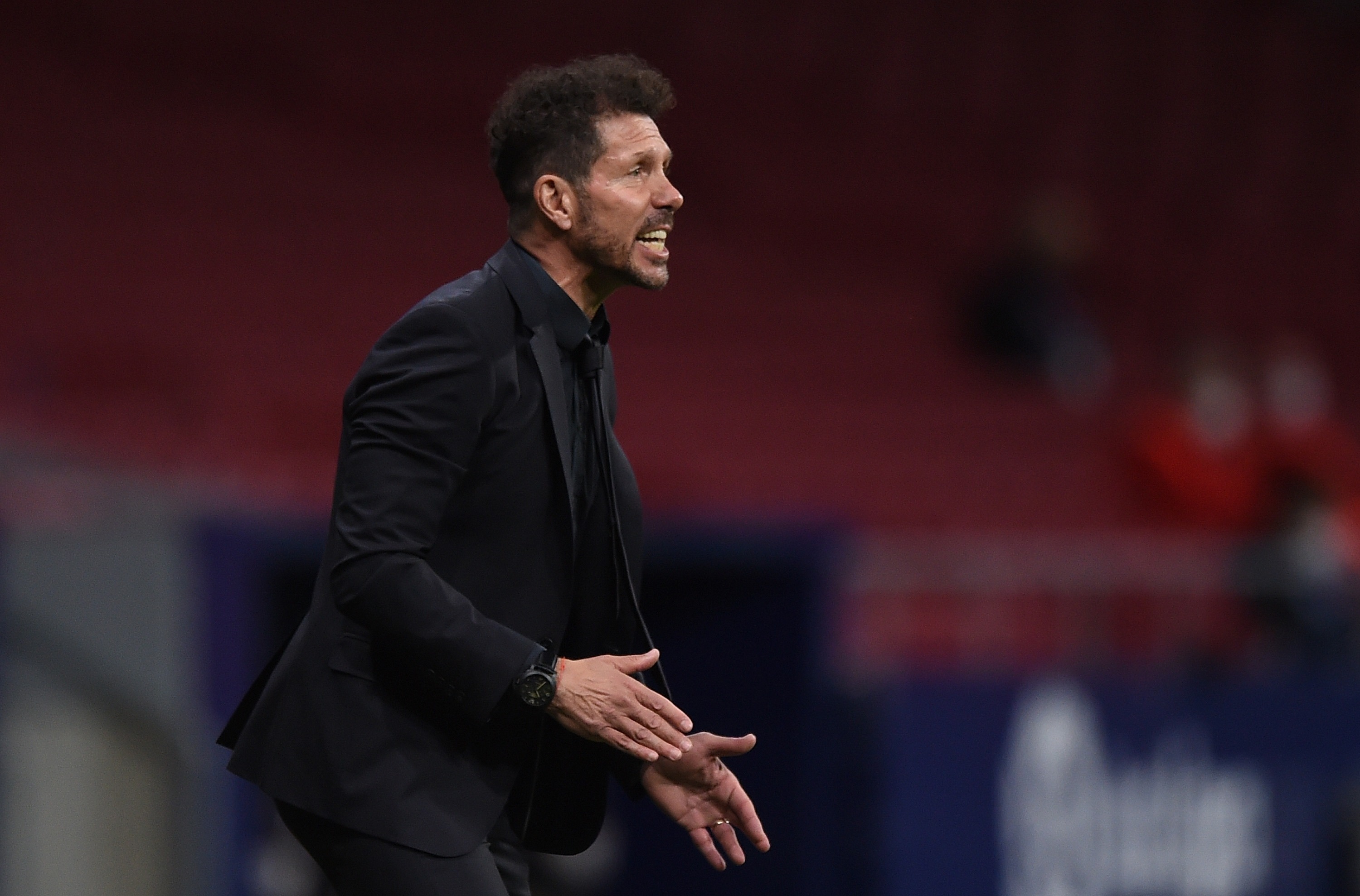 The Guinea international has featured 76 times for the Reds across three campaigns, scoring just seven times and assisting four.

And according to Fichajes, Simeone has identified Keita as someone he would like to bring in at the end of the season.

Atletico Madrid look to be closing in on their first LaLiga title since 2014.

Meanwhile, Liverpool have suffered a very difficult season in the Premier League.

The Reds fell away from title contention midway through the campaign, but are looking to salvage their season by finishing in the top four.

But their inconsistent form has not enabled Keita to gain any more first team football on Merseyside.

In fact, he is set to experience his least active season since joining the club as an ankle injury coupled with an inability to impress has led to just 16 appearances.

Klopp has a number of options in central midfield including the likes of Thiago, Fabinho, Georginio Wijnaldum and, when fit, Jordan Henderson.

And Liverpool have been linked with a move for Brighton star Yves Bissouma in the summer.

The 24-year-old has reportedly requested to leave the south coast side in the summer following a breakout season under Graham Potter.