LIVERPOOL are interested in signing AZ Alkmaar midfielder Teun Koopmeiners in the summer, per reports.

The 23-year-old is being weighed up as a potential replacement for Georginio Wijnaldum, who seems set to join Barcelona when his contract expires in June. 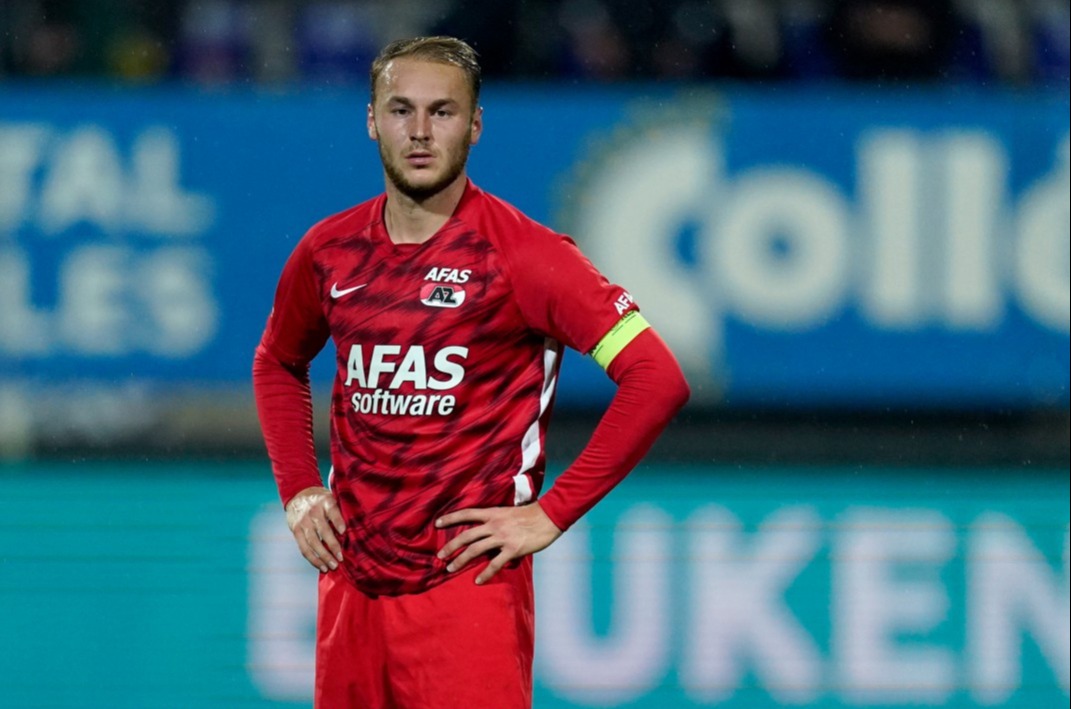 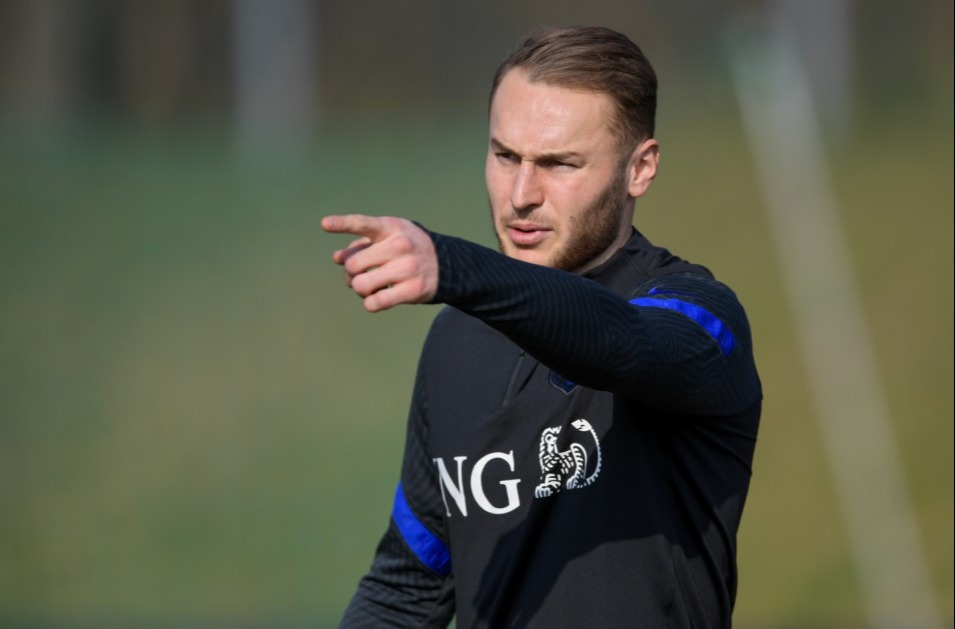 And, according Calcio Mercato, the Reds reckon compatriot Koopmeiners could be a like-for-like replacement.

Although reports in Italy suggest Roma will fight them for the goalscoring midfielder.

He told NOS Sport, "There is interest from AS Roma and we will see what happens. I will not go into any further interest.

"It’s only logical that interest will arise since we’ve had such a good season. We’ll see what happens. Though, it’s not on the agenda yet."

Koopmeiners has scored 15 goals in 28 Eredivisie games this season, helping his side to third place.

Also, the Dutchman has seven assists in all competitions, so could be a key attacking threat if he arrives at Anfield.

Everton and Leeds United have also registered an interest in Koopmeiners previously, so this is a saga that could run into the summer transfer window.