The Lord of the Rings is one of the best-selling novels of all time, with over 150 million copies sold worldwide since its release in 1954. Peter Jackson’s adapted film trilogy is also widely regarded as one of the greatest and most influential series ever made. Fans around the world have been gripped by tales of Middle Earth ever since The Hobbit was first published in 1937 – but, as the fantasy world is home to elves, dwarves, wizards and more, it is easy to forget the humble origins of the story.

It is widely believed that areas in and around Birmingham provide the key inspiration for settings in Tolkien’s world.

The author’s parents were both born in the West Midlands before moving to South Africa in the early 20th century.

However, his wider family remained and a young Tolkien visited England’s second city to visit grandparents with his mother and brother.

On one such visit, news reached Tolkien that his father had died and, rather than making the return to South Africa, the three of them decided to take up residence in the nearby hamlet of Sarehole. 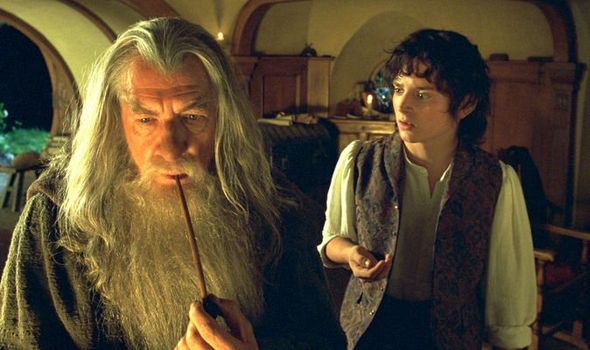 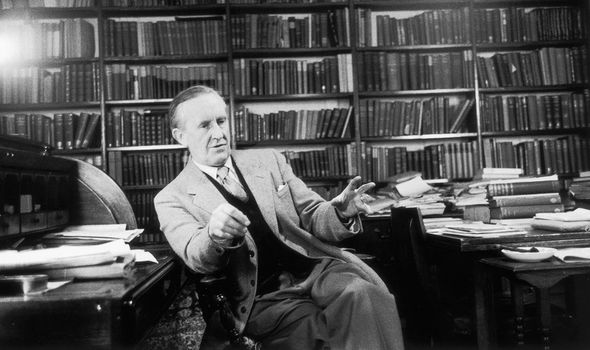 Tolkien explored the area extensively with his brother and it is believed Sarehole provided inspiration for The Shire.

After the death of his mother, Tolkien moved in with his aunt in Edgbaston, a suburb of Birmingham.

It was here he found his inspiration for The Two Towers – Minas Morgul and Minas Tirith – as Edgaston had two distinctive towers: Perrott’s Folly the tower at Egbaston Waterworks.

The clock tower of Birmingham University, meanwhile is believed to be the inspiration for Orthanc – Saruman’s fortress in Middle Earth. 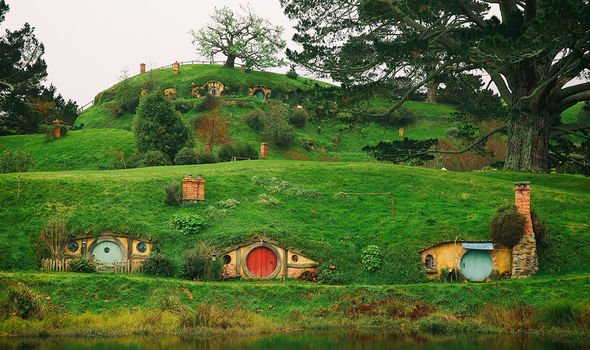 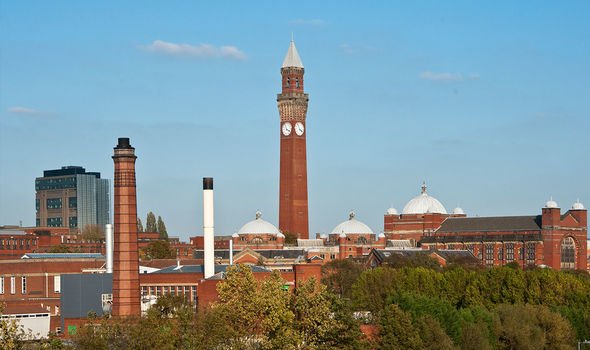 Tolkien was a romantic and loved the picturesque surroundings of Sarehole but later felt disconnected with the transformation of the West Midlands as industrialisation took hold.

A common theme of his work is the romanticisation of rural surroundings and the portrayal of industry as evil is clear as The Shire is heralded and adored while the steel of Sauron’s orcs is feared and ridiculed.

Tolkien is said to have been inspired by the contrast between the dark land – industrial Birmingham – that he portrayed as Mordor and the light – rural areas such as Sarehole that became The Shire.

His vision of the industrialised West Midlands has enchanted millions through his depiction of Middle Earth and will continue to do so for years to come.