Louisiana’s electricity provider restored power to most New Orleans households by Monday morning, as a heat wave continued to threaten elderly residents and other vulnerable people.

Entergy Corp. said 63% of the 205,000 New Orleans customers that lost power during Hurricane Ida had it back by 10 a.m. Monday, up from 50% on Sunday. That still left around 76,000 customers without electricity.

Ida made landfall in Louisiana last week as a Category 4 hurricane with 150-mile-an-hour winds, toppling utility poles and leaving many residents without air conditioning in sweltering heat. On Sunday, the state’s death toll—from the worst storm to hit the area since Hurricane Katrina in 2005—rose to 13 after the Louisiana Department of Health reported that a 74-year-old man had died due to heat in Orleans Parish.

The National Weather Service issued a heat advisory for New Orleans on Monday, as it had in previous days. It also warned of flash floods in southeast Louisiana in the afternoon and evening, with rainfall of one to 2 inches per hour possible in some places. Because the ground is already very wet, it can’t absorb rainwater while debris could block drains, the agency wrote on Twitter. 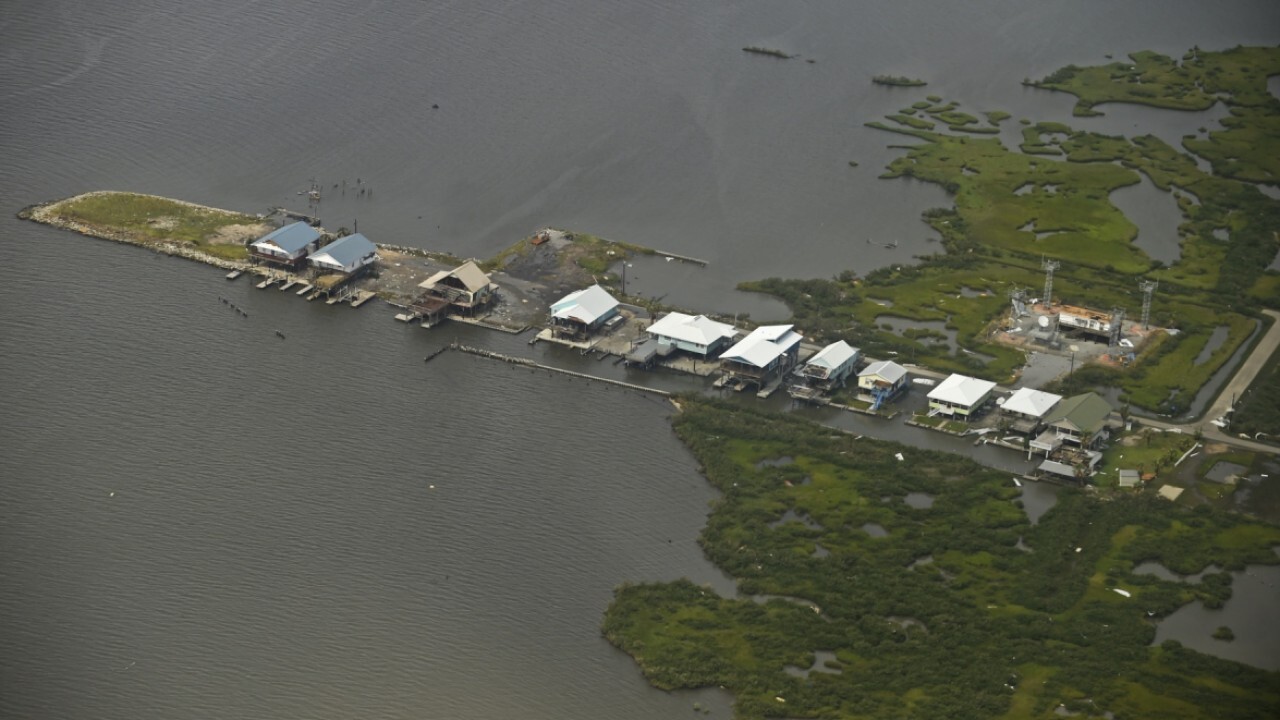 Nationwide, the storm’s death toll rose to more than 60 on Sunday. The storm was particularly deadly in New York and New Jersey, where people were trapped in their cars or basements by flash floods following heavy rains. On Sunday, President Biden declared a major disaster in both states, freeing up federal money for affected counties.

As lights flickered on and air-conditioning units once again blasted cool air, the energy in New Orleans felt more positive than in the days before.

In the Tulane-Gravier neighborhood on Monday morning, New Orleans residents were lined up outside Coffee Science for pay-what-you-want coffee and vegan beignets. The coffee shop’s power was restored the previous night. "We wanted to do what we can to help people not struggle," said owner Tom Oliver. "People were coming up and saying, ‘I haven’t had a cup of coffee in a week.’ "

While Coffee Science had been using generator power to serve a limited menu since Wednesday, Mr. Oliver said Monday was their busiest day yet. A few hundred people had already come by as of 11 a.m., he said, more than double the number that showed up the previous day.

"I think more people are coming back to town," Mr. Oliver said. "A lot of us didn’t come back until the mayor said, ‘Hey, come back.’ You don’t want to get in the way, and if you don’t have power or water, what’s the point?"