JACK FINCHAM will make his professional boxing debut on November 10 on the undercard of a four-man knockout tournament.

The 2018 Love Island winner has been given second chance to fulfil his potential under the Boxxer promotional banner. 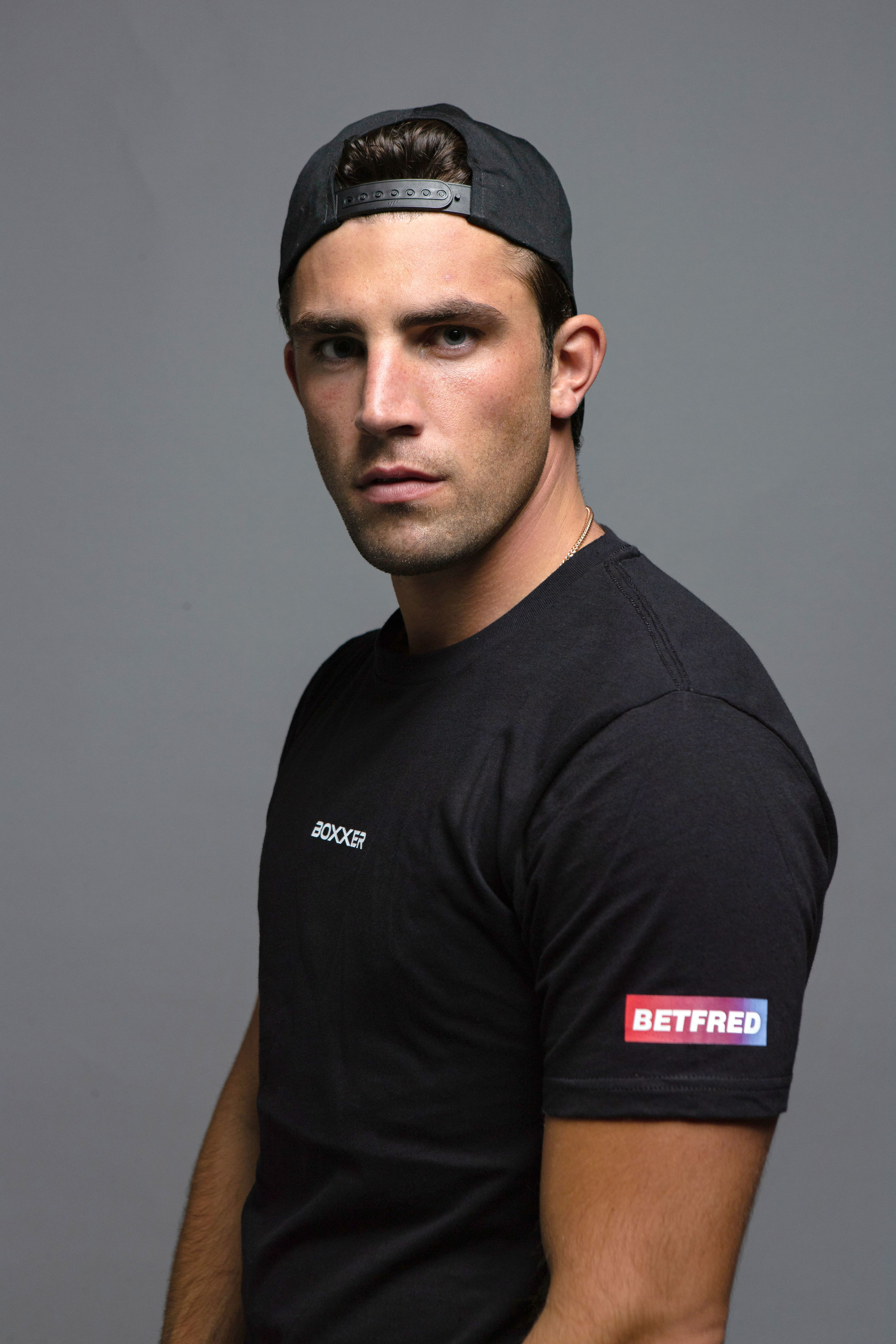 Fincham will fight on the same bill shared by the super-middleweight tournament between Zak Chelli, Diego Costa, Charlie Schofield and Ben Ridings.

He will debut as a light-heavyweight with four scheduled rounds.

Fincham has now linked up with Tyson Fury's former trainer Ben Davison, ahead of his move into the paid ranks.

SunSport will be following Fincham’s journey from Spanish villa back into the ring in a six-part series on our YouTube channel every Wednesday.

Fincham said: “I am not doing this for the money.

"Obviously I will get paid but I grew up in the sport and know there are easier ways to make a living.

“I know all about the weight cutting and 6am runs and sparring beatings so this isn’t a novelty to me.

"The biggest shock to my system will be giving up crisps – even more than a night out, it's not normal how much I eat them." 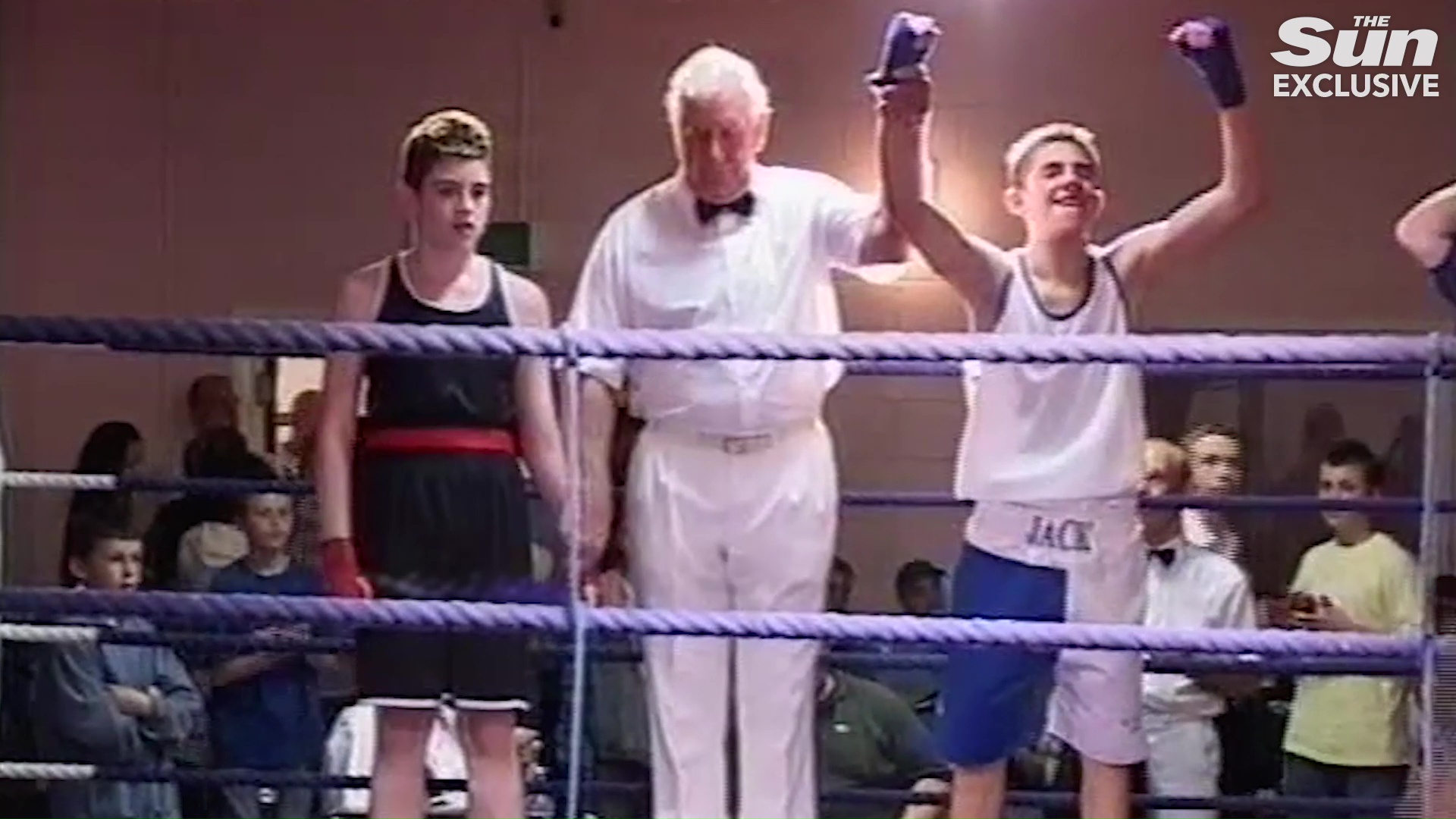 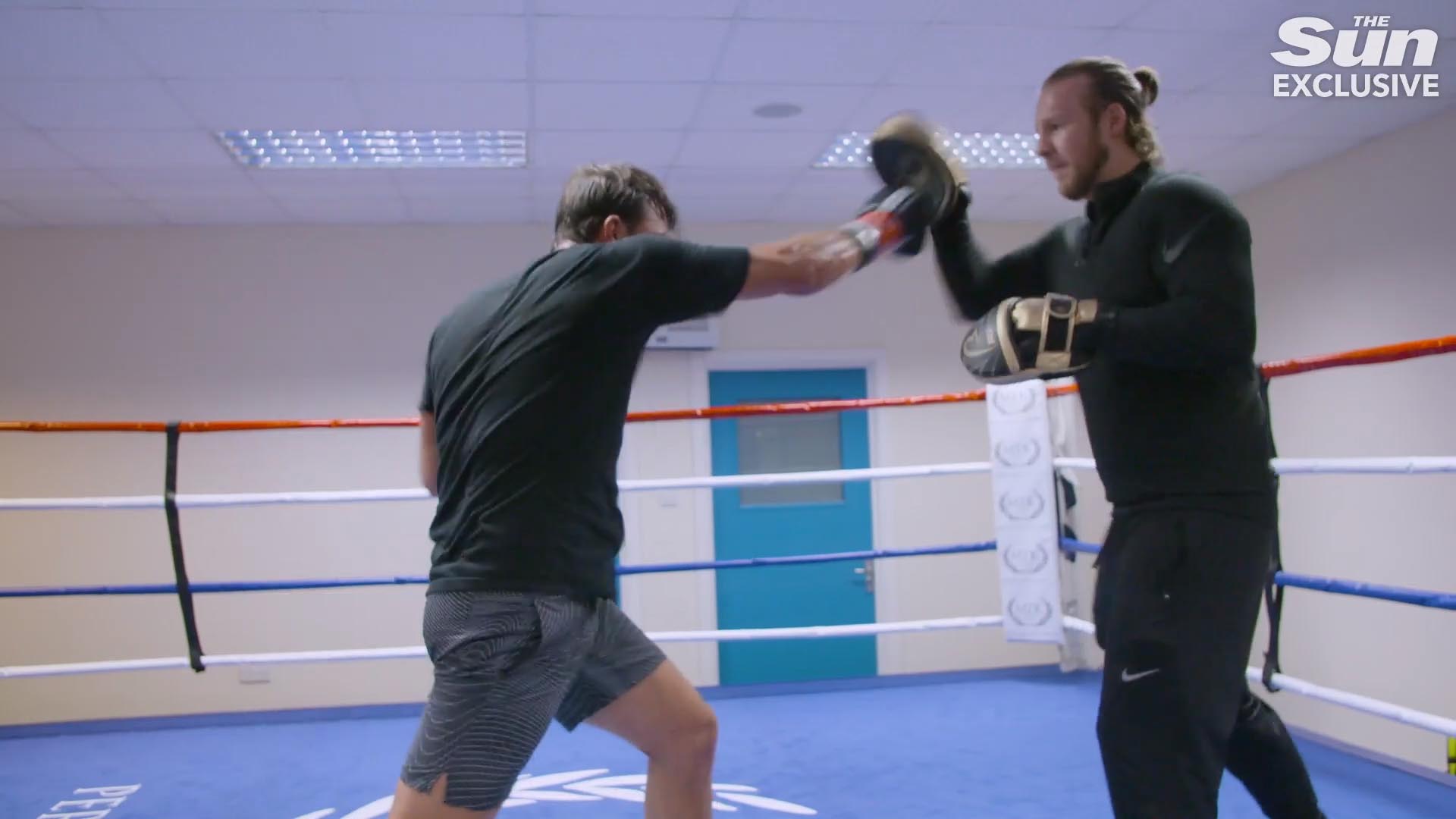 “I want to better myself, fulfil the potential I showed as a teenager and – if I am being honest – a Southern Area title would be amazing to reach.

“Casual boxing fans might not even know about that title but I remember boxers winning it in my gym when I was a kid and it was like they had won a world title.

“An area title is a major achievement that some boxers spend their whole career fighting for, not usually on the TV or with a lot of attention.

"But it would mean the world to me and I am actually going to make the belt my screensaver after this interview to give me something to aim for.”