Madonna and daughter Lourdes Leon pose for rare photo together

Madonna cheered on her 15-year-old son David Banda as he strutted his stuff in a long cream gown.

“Confidence is Everything……….👊🏽,” the “Material Girl” singer, 62, captioned an Instagram video on Sunday.

Banda paired the silk dress, designed by Mae Couture, with white Nike Air Force 1 sneakers and rectangular black sunglasses as he showed off the chic outfit around the house.

The song, “I’ve Got The Power” by Snap! was playing in the background of the video.

Several of Madonna’s A-list friends took to the comments section of the Instagram post to commend Banda for his confidence.

“Omg I Love him ❤️Look out @naomi 😂,” Debi Mazer wrote, comparing him to model Naomi Campbell. 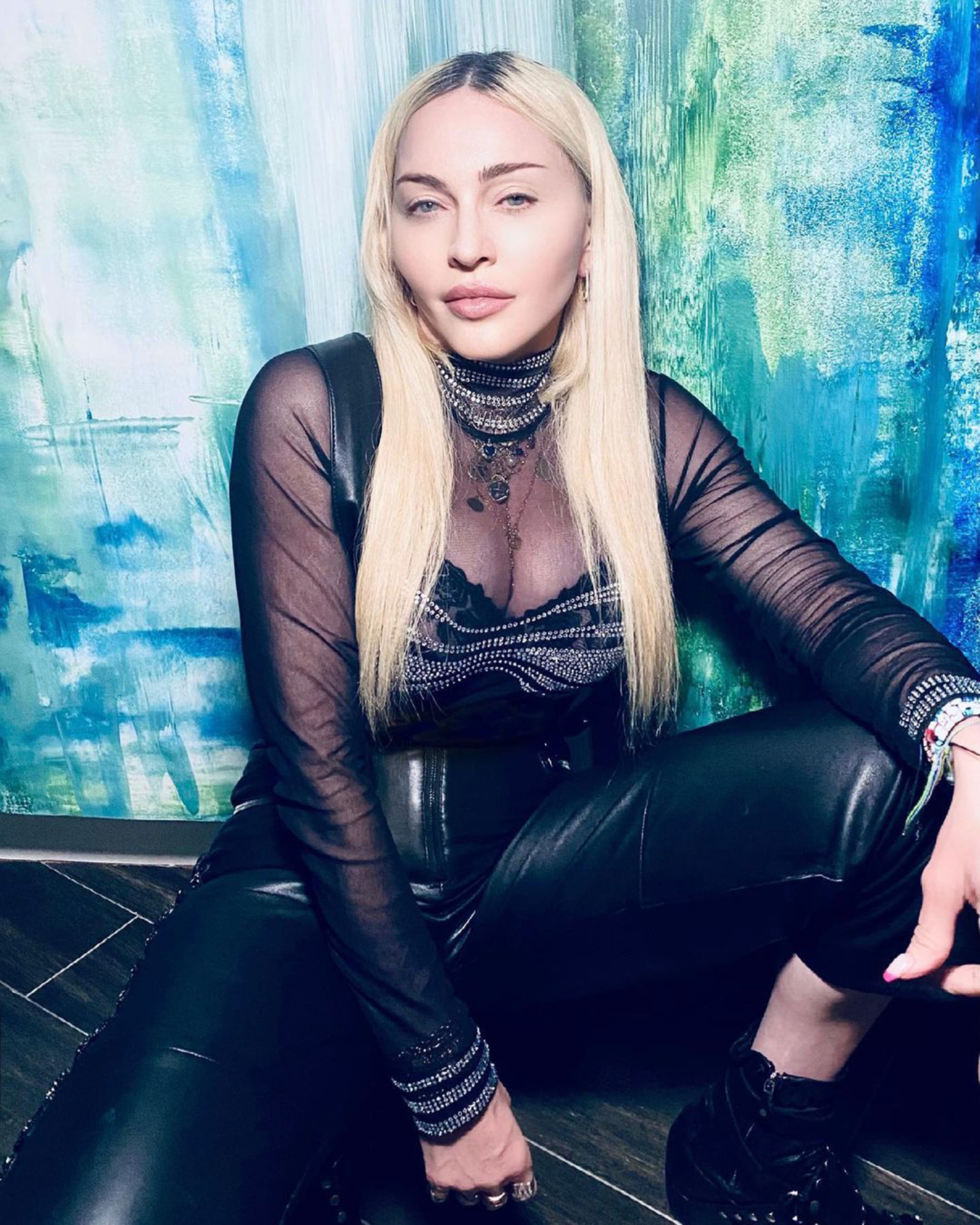 And Kelly Ripa commented with several gold star emojis to show her approval.

Fans also cheered on Banda for his look that was “breaking gender norms.” 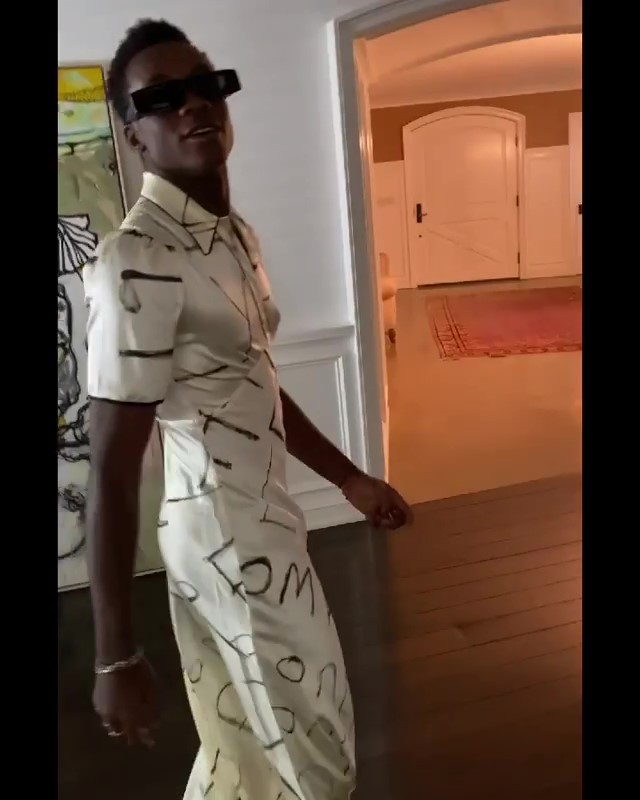 Others, however, were not so accepting of Banda’s choice to wear a dress.

“No why did you guys dress David in a dress 😢😢,” another troll wrote.

Despite the haters, Madonna seemed proud of her son for being who he wanted to be.

The Queen of Pop shares Banda, who was adopted, with her ex-husband Guy Ritchie. She also has five other children.