Maisie Williams and boyfriend Reuben Selby hit the runway together

Williams presented Taylor Swift with the Global Icon Award — and got a heap of praise in return.

“Anyone who knows me at all knows that ‘Game of Thrones’ is my life. So the fact that Maisie was here to present this — I want to grab you,” the pop star, 31, said while onstage.

“I can’t, since we’re social distancing, but thank you so much for coming here to do this.”

The two later posed for photos backstage, with Williams captioning the snaps with Swift’s lyrics, “Look what you made me do.” 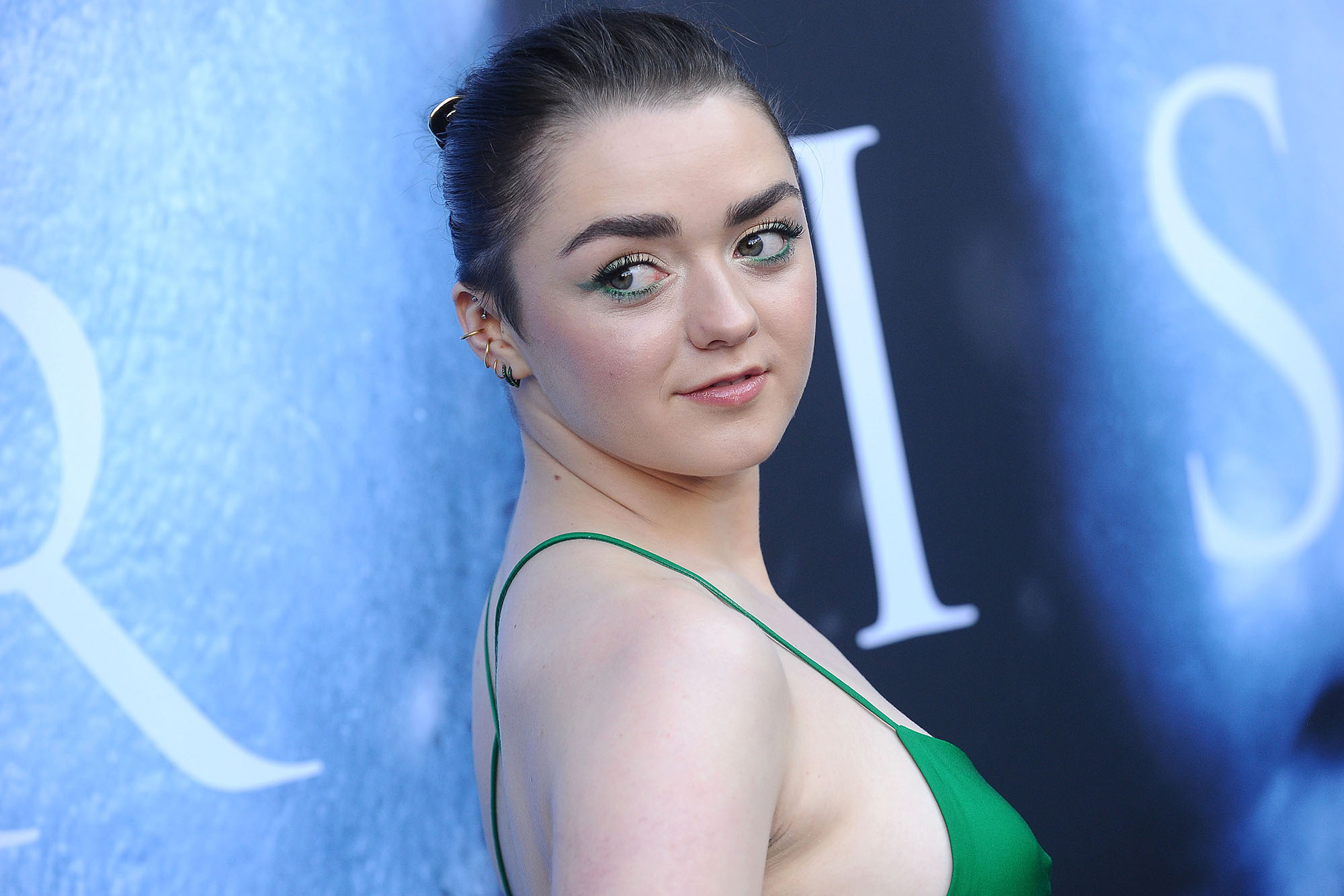 The British actress actually debuted her new look on Instagram last month for Earth Day, and has been slowly transitioning her shag haircut from brunette to blond.

The platinum strands could be for a role; Williams was spotted earlier this month filming Danny Boyle’s upcoming limited series about the Sex Pistols, wearing a sheer top with bleached brows, dramatic black eye makeup and a hair-raising ‘do.