MAJORCA hotels will close for the rest of the summer as the UK travel ban for Spain remains in place.

Hoteliers claim they were pinning their hopes on a deadline of August 10 for a decision to be made about being exempt from the ban but have been left disappointed by the lack of any good news. 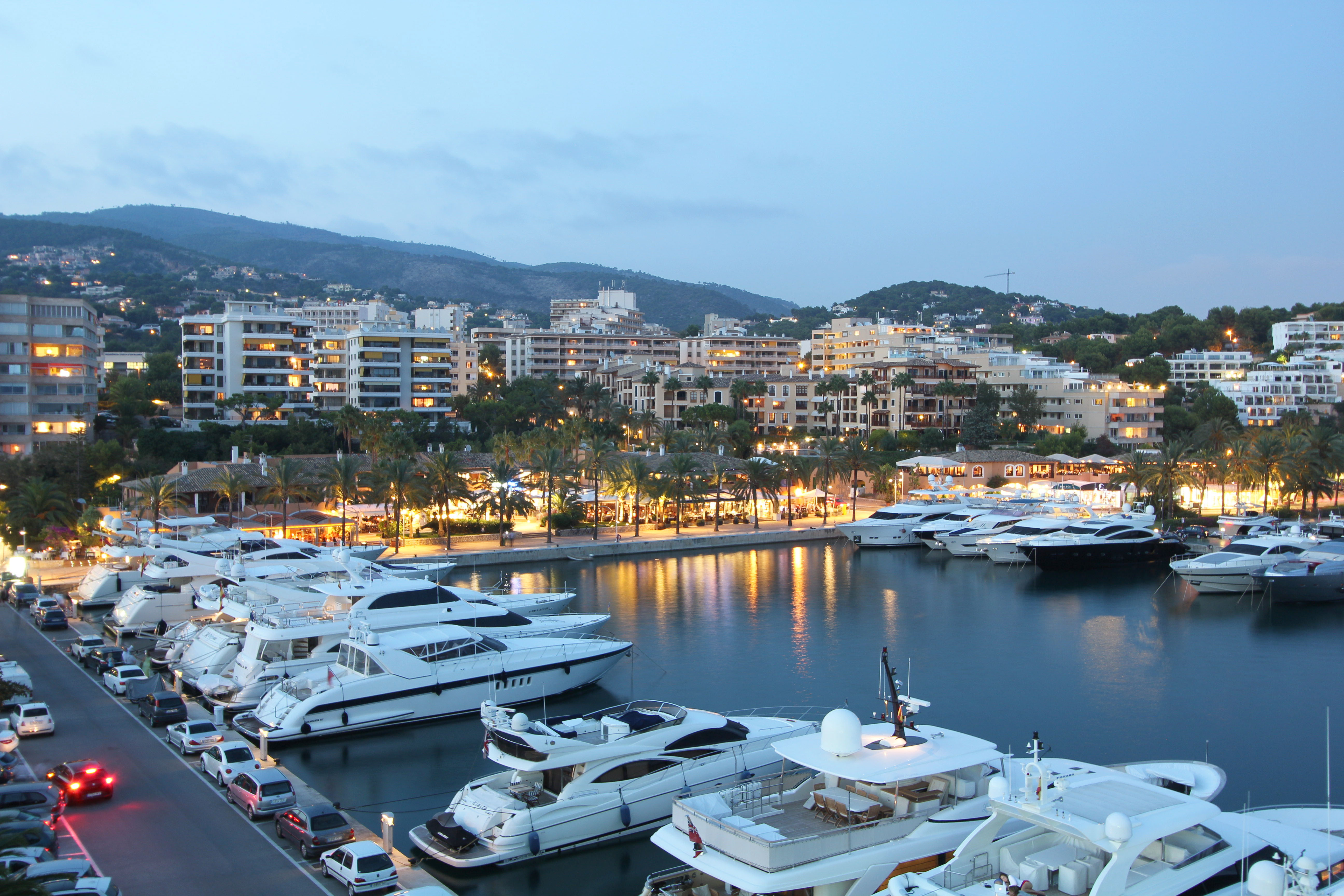 The Costa del Sol is also facing a wipe-out season whilst the quarantine remains in force but Tenerife is still pressing for a reversal as the high season in the Canaries begins traditionally in October "so there is still time left", according to the island's government.

Brits who are venturing abroad are now choosing locations such as Turkey and Greece and the hoteliers in the Balearics say they couldn't begin to compete with their huge price cuts of more than 50 per cent.

With only a few weeks of the normal holiday season left, president of the Majorca hotel federation, Maria Frontera said that without the lifting of the quarantine, hotels would now start to close their doors.

One of the first to do so is the British favourite, the four-star Fergus Style Sóller Beach in Majorca's Puerto de Sóller which has announced in English on its Facebook site: "We are coming to you with not such great news, dear friends: due the last Covid measures taken by UK Government, we have no other choice than close the hotel for this season."

"We are devastated and we know that many of you will be too. We hope you all keep safe, positive and looking forward to come as soon as things get better, if not this year, the next one." 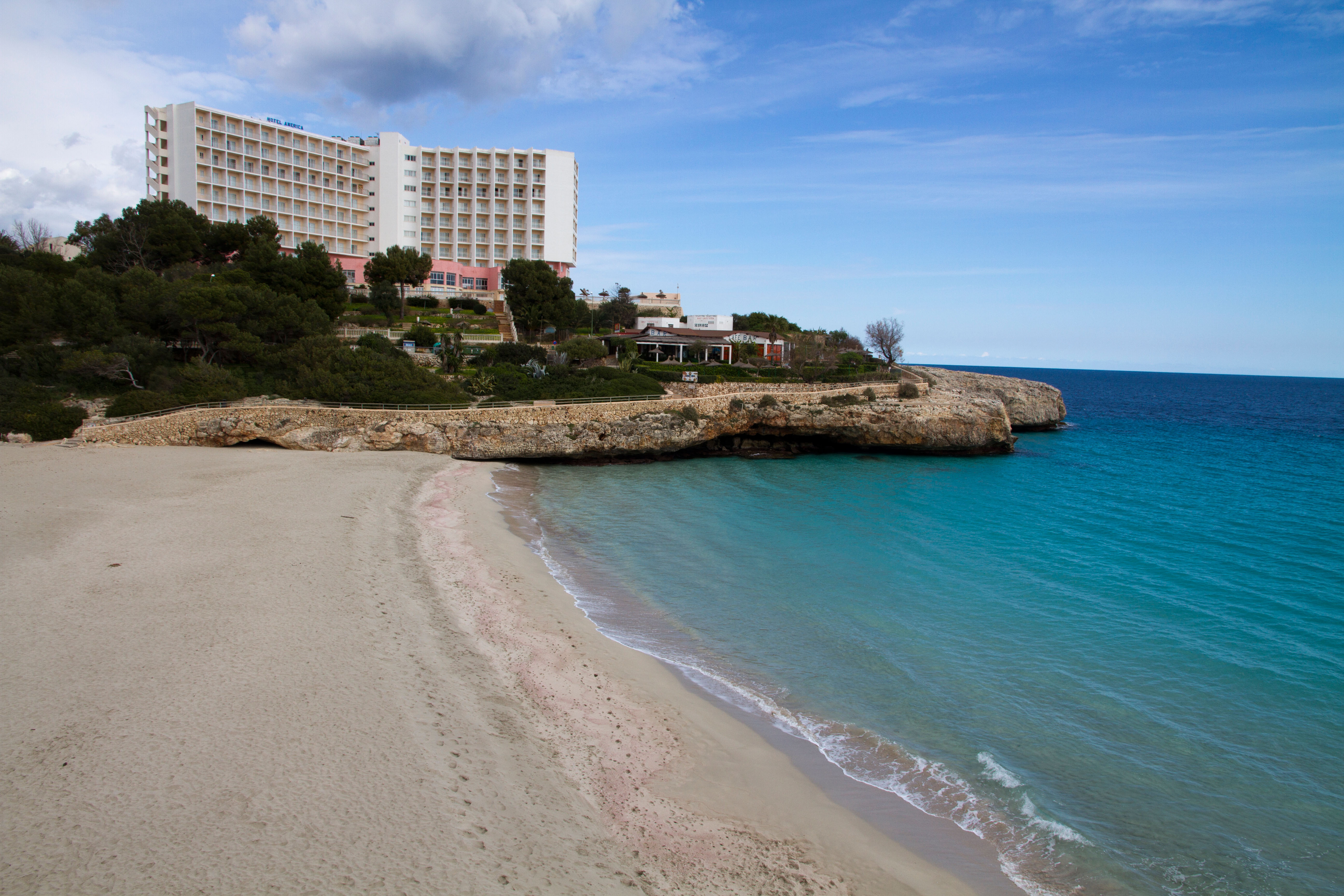 UK visitors said they too were dismayed by the news, with one holidaymaker saying she had just one week to find an alternative.

Majorca's hoteliers said they had pinned their hopes on negotiations between island leaders and the British government but feel the increase in coronavirus cases over the last fortnight had sealed their fate, together with Jet2, TUI Fly and easyJet's announcement that they were cancelling all their flights from the United Kingdom to the Balearic Islands until August 16.

They say competing destinations such as Greece and Turkey "are adopting all fiscal and economic measures to make them more attractive for British and German tourism".

According to the latest data from Turespaña, since the UK government reimposed quarantine, reservations for Spain have dropped 80 per cent.

In the report "Market recovery indicators", Turespaña says the fall of around 80% in reserves corresponds "both to this summer season, as well as to the winter seasons 2020/2021 and summer 2021, in favour of competing destinations, mainly Greece and Turkey".

Hoteliers on the Costa del Sol say they too will lose their summer as a result of the UK government not lifting its quarantine and estimate 90 per cent of British bookings have now been cancelled.

Many hotels are expected to close or not reopen at all this month.

Tenerife leaders were confident that the quarantine would be lifted, at least for the Canaries, last week but despite this not happening, talks are continuing with the British government.

"We trust that the quarantine will be reversed so that the tourist activity, which had been restarted, with encouraging results, can be reactivated for the winter campaign," said tourism councillor, José Gregorio Martín Plata.