Shortlists have also been released in the same respective categories for the women's game, which includes Chelsea and England stars Fran Kirby and Sam Kerr.

Shortlist for Men’s PFA Player of the Year announced 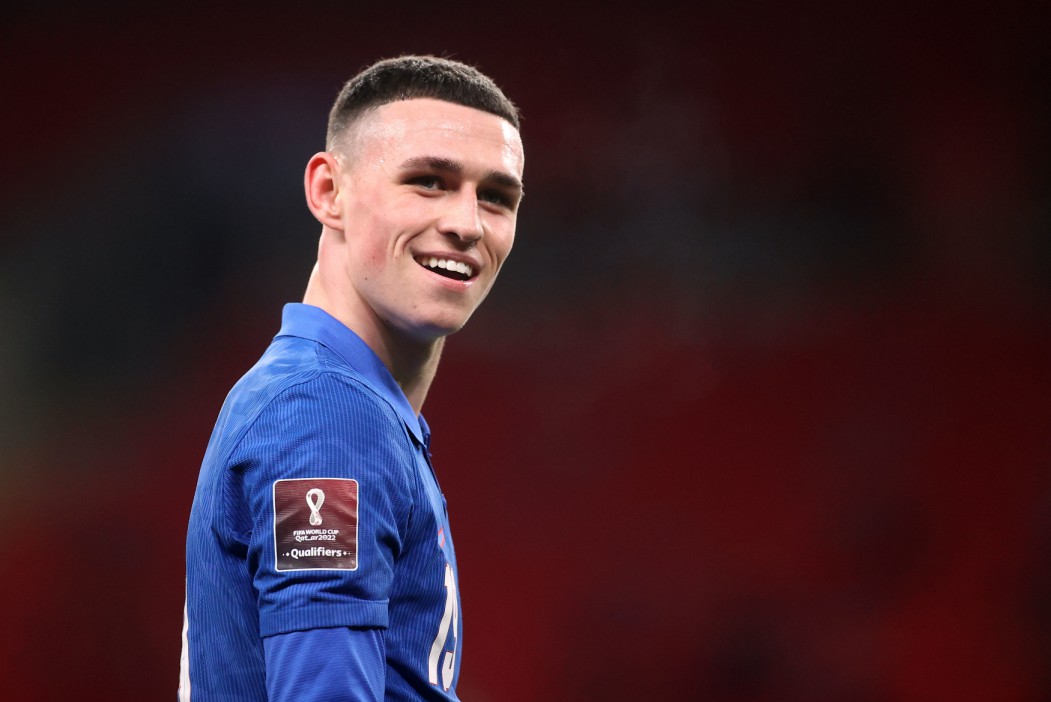 The nominees for the Men’s Player of the Year award are:

And here are the six young players selected for Men's Young Player of the Year:

Phil Foden is named in both the senior and Young Player of the Year shortlists.

Alongside him Harry Kane, Bruno Fernandes, Kevin De Bruyne, Ruben Dias and Ikay Gundogan have been nominated for the Premier League Player of the Year.

De Bruyne won the award in 2020 but none of the others have ever received the prestigious title.

Fernandes was an early favourite to win the competition in January, but Kane topped both the goal and assist rankings, with 23 and 14 respectively.

Mount guided Chelsea to the Champions League but Premier League success could give Foden the edge in picking up his first individual award at senior level.

He could follow in the footsteps of England teammates Raheem Sterling and Alexander-Arnold to become the ninth different British winner of the award in the past 11 years.

Meanwhile, a number of players have impressed in the Women's Super League this season, so it promises to be a tough pick for the members of the PFA.

Shortlist for Women’s Player of the Year award 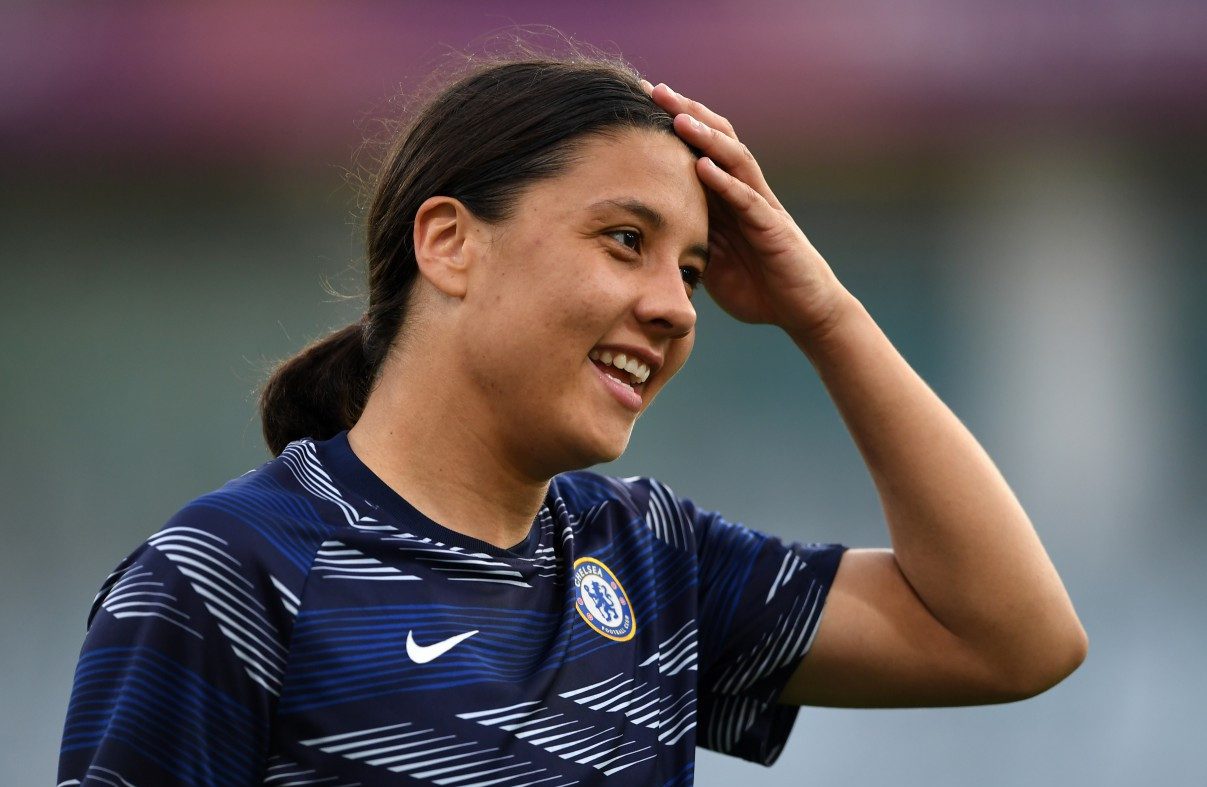 Six players have been nominated for the presitigious award:

And the winner of the Young Player of the Year award will be one of the following:

Ebony Salmon, Ella Toone, Ellie Robuck, Lauren James and Niamh Charles are the young stars who have impressed enough to earn a place among the nominations.