BENFICA star Ruben Dias has reportedly been scouted by Manchester City as Pep Guardiola priorities signing a centre-back at the end of the season.

This could mean bad news for John Stones, with the potential arrival of the Portuguese defender to only further fuel speculation that his future lies outside of the Etihad. 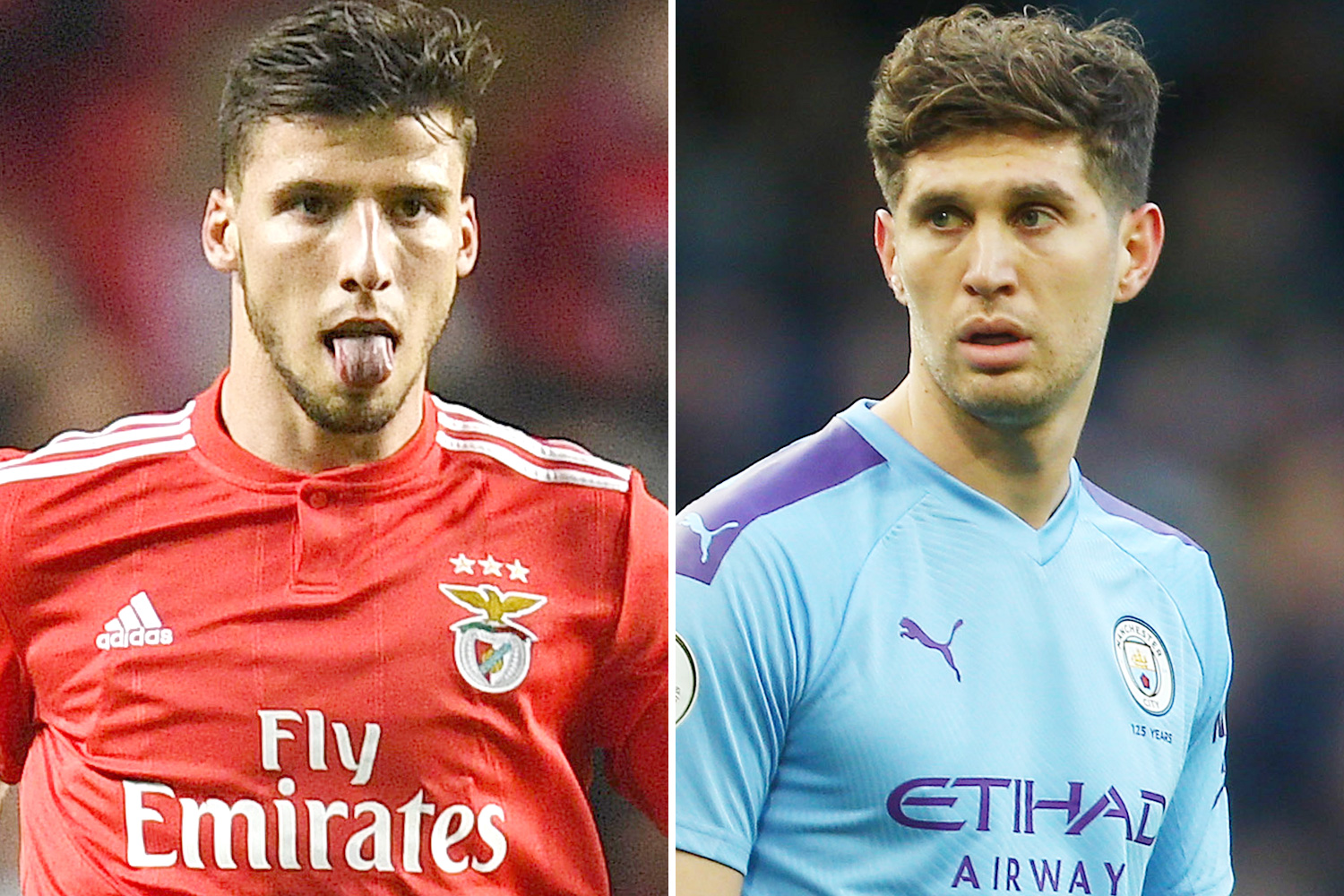 Arsenal have been linked with a switch for the England international with Mikel Arteta claimed to be keen on reuniting with the the player.

As well as the Gunners, Newcastle have also been credited with an interest in Stones should their proposed takeover go ahead.

According to the Evening Standard, Guardiola is desperate to bolster his backline, having regretted losing out to Manchester United in their pursuit of Harry Maguire.

And they state Benfica ace Dias has been watched by the Citizens this campaign ahead of a possible move in the upcoming transfer window.

City are long-term admirers of Dias, having been tipped to make a move for the 23-year-old in January.

But they know they face competition from United in the race to sign the centre-back, as Ole Gunnar Solskjaer looks to find a suitable partner for Maguire.

Since bursting on the scene for Benfica during the 2017/18 season, he has become one of Europe's most coveted defenders.

He has cemented himself as a regular in the Portuguese national team, where he started in 1-0 victory against Holland in the 2019 Nations League final.

With Dias still having four years left to run on his contract at the Estadio da Luz, it is believed that Benfica will only accept offers in the region of £60million.