MANCHESTER CITY are lining up a move for Real Madrid veteran Sergio Ramos, according to reports.

The 35-year-old defender is out of contract and looks set to leave the Bernabeu after a trophy-laden career. 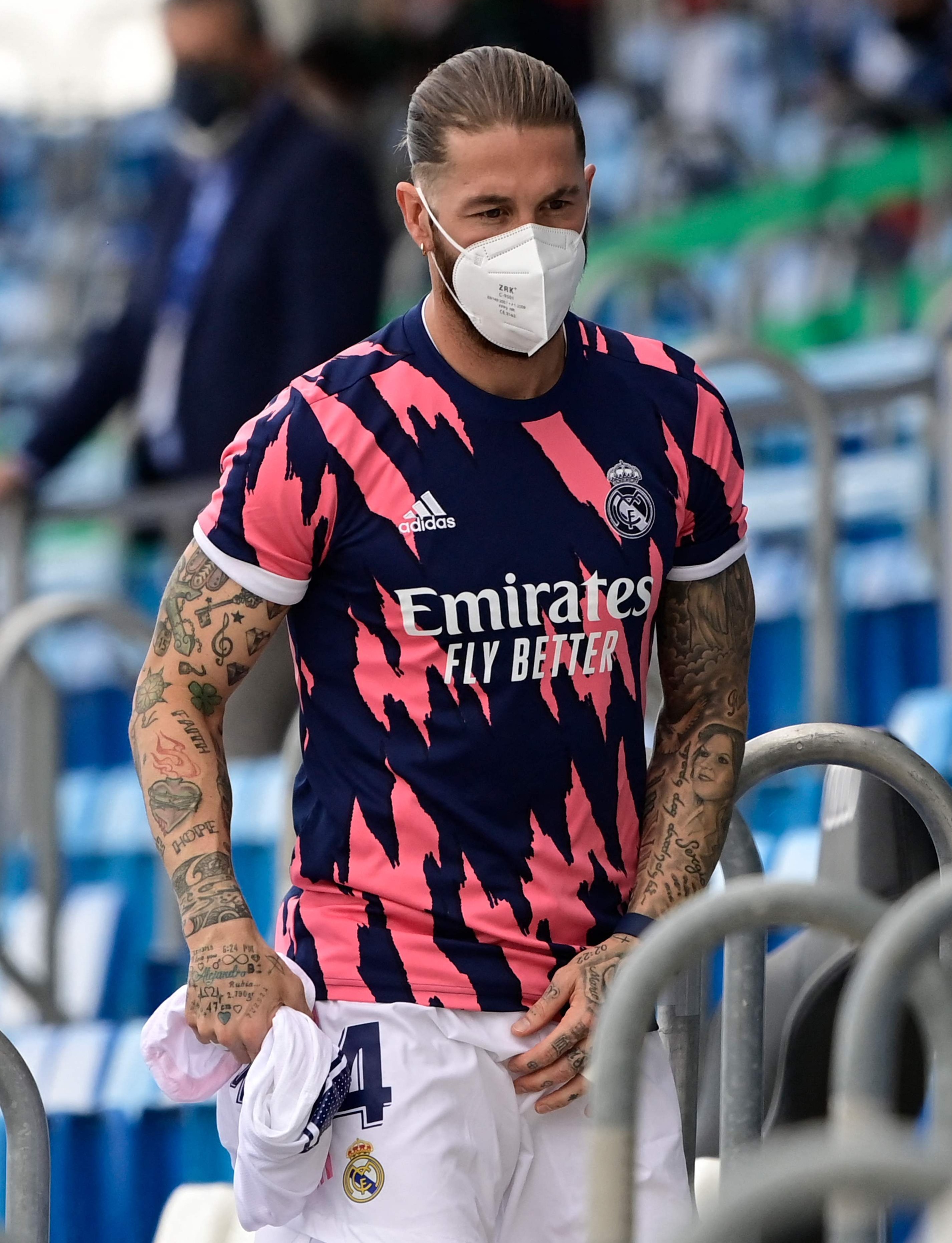 And ESPN report that Man City are set to offer him a two-year deal to bring him to the Etihad.

Manager Pep Guardiola is reportedly keen on his experience and leadership skills.

Man City fell at the final hurdle in their quest to win the Champions League when they were beaten by Chelsea in Porto on Saturday.

Ramos has won the trophy four times with Real Madrid during his 16-year stay in the Spanish capital.

The ESPN report adds that the two-year deal would also include the option of another season, or an alternative spell at New York City in the MLS.

But the option of staying at Real Madrid is still on the table and will be discussed in a meeting with the club this week.

Ruben Dias has impressed at centre-back for Man City and been partnered by John Stones.

Nathan Ake has been hampered by injuries and Eric Garcia is set to leave to rejoin Barcelona.

That leaves Aymeric Laporte as Guardiola's only other current option.

Ramos was axed from Spain's squad for the Euros this summer with Garcia chosen instead.

Ramos only managed 21 appearances in all competitions for Los Blancos and has paid the price for his lack of fitness.

And amazingly it is the first time EVER that no Madrid player has been included in a Spanish squad for a major tournament.

Luis Enrique said: “It was a very difficult decision but Ramos has not been able to compete or train very much recently.

“I would have liked Ramos to be in the squad but I did not think it was viable because he has practically been unable to compete.”

Ramos tweeted: “After a tough few months and a strange season unlike anything I have experienced in my career comes the Euros.

“I have fought and worked every day, in body and soul, to be able to reach 100 per cent for Real Madrid and the national team but things don’t always work out the way we’d like.

“It pains me not to have been able to help my team more and not to play for Spain but, in this case, the best thing to do is rest, fully recover and come back next year like we’ve always done.

"It hurts not to represent your country, but I have to be honest and sincere.”