MANCHESTER UNITED reportedly had an agreement in principle to secure the signing of La Liga wonderkid Ansu Fati in the summer.

But Spanish outlet Sport claim the Old Trafford giants saw their hopes of a sensational £133million move dashed after Barcelona put the brakes on transfer talks. 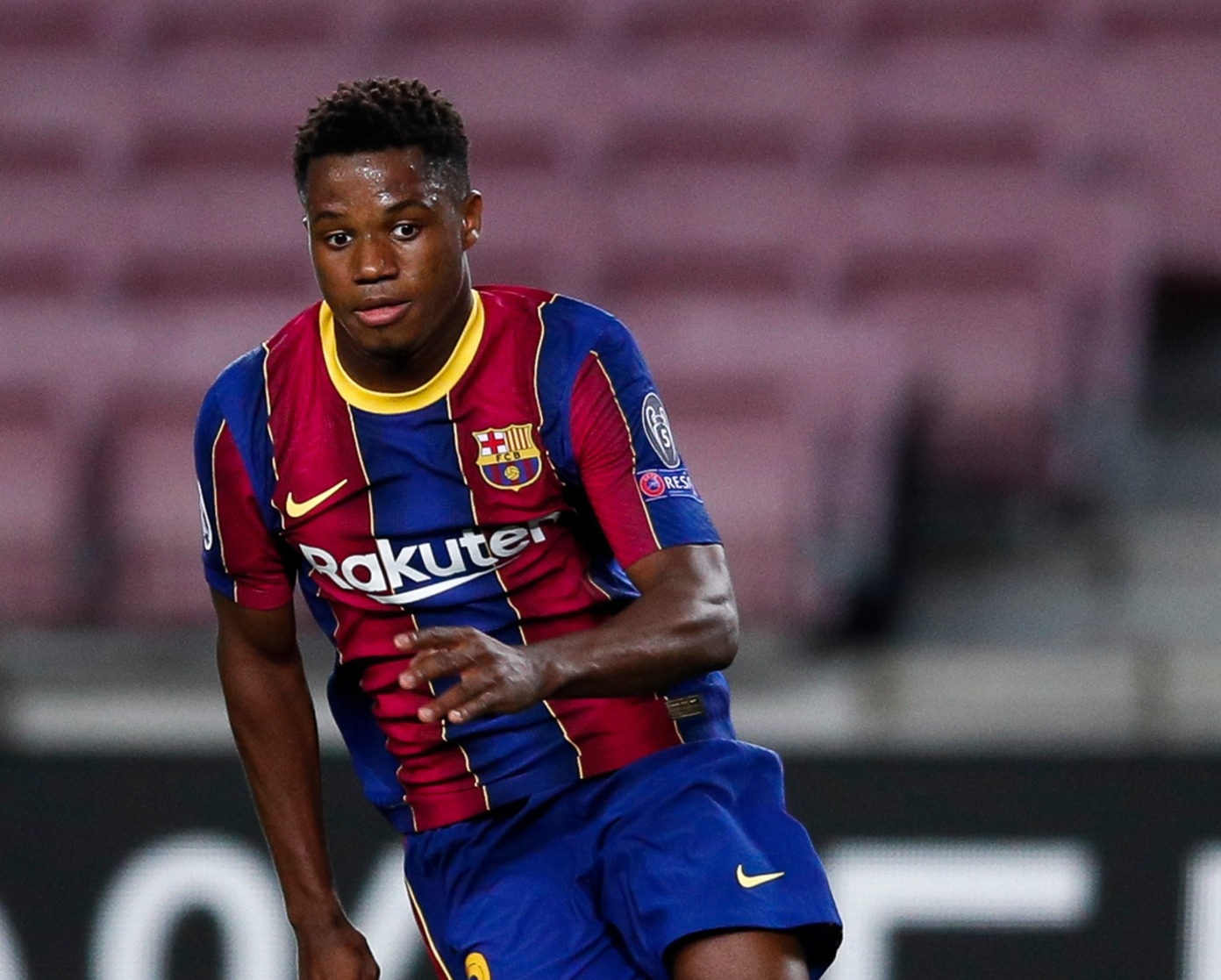 And the former La Liga champs, who face Atletico Madrid on Saturday, have added a whopping £357million release clause to the youngster’s contract which runs until 2022.

Fati, 18,  has been making waves in Spain’s top-flight after netting his first goal as a professional footballer at 16, becoming Barcelona’s youngest ever scorer.

And the Golden Boy nominee, regarded as a potential heir to Lionel Messi, has already netted four goals in seven LaLiga appearances this term.

Man United had reportedly been eager to boost their attacking options on their right-wing after missing out on top summer target Jadon Sancho.

And it has been reported a £133million megabucks deal for Fati – who scored seven times in La Liga last term – had been arranged with his agent, Jorge Mendes.

And Ole Gunnar Solskjaer’s club, who play West Brom, went on to secure deals for teenage wingers Facundo Pellistri and Amad Diallo instead. 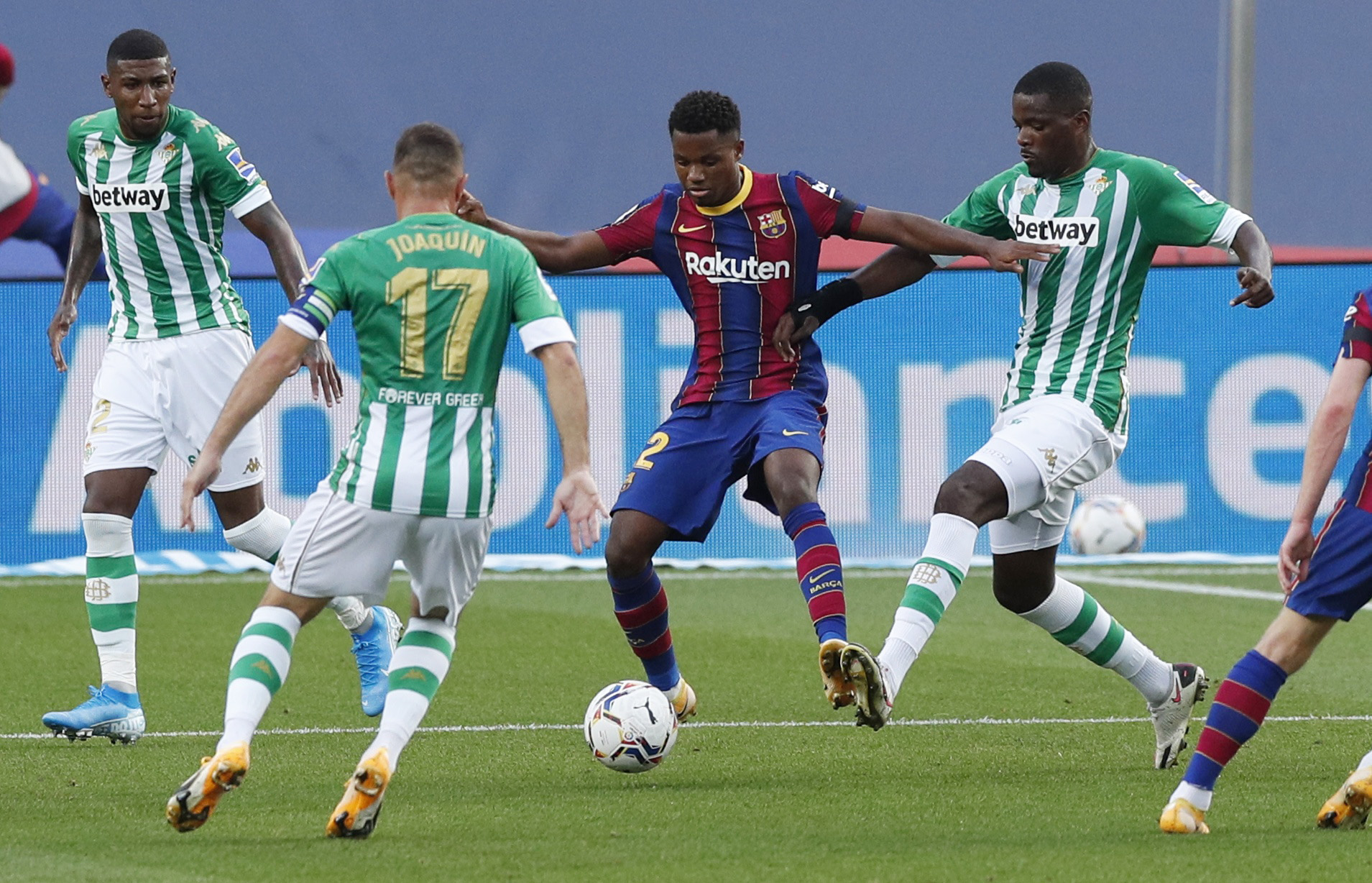 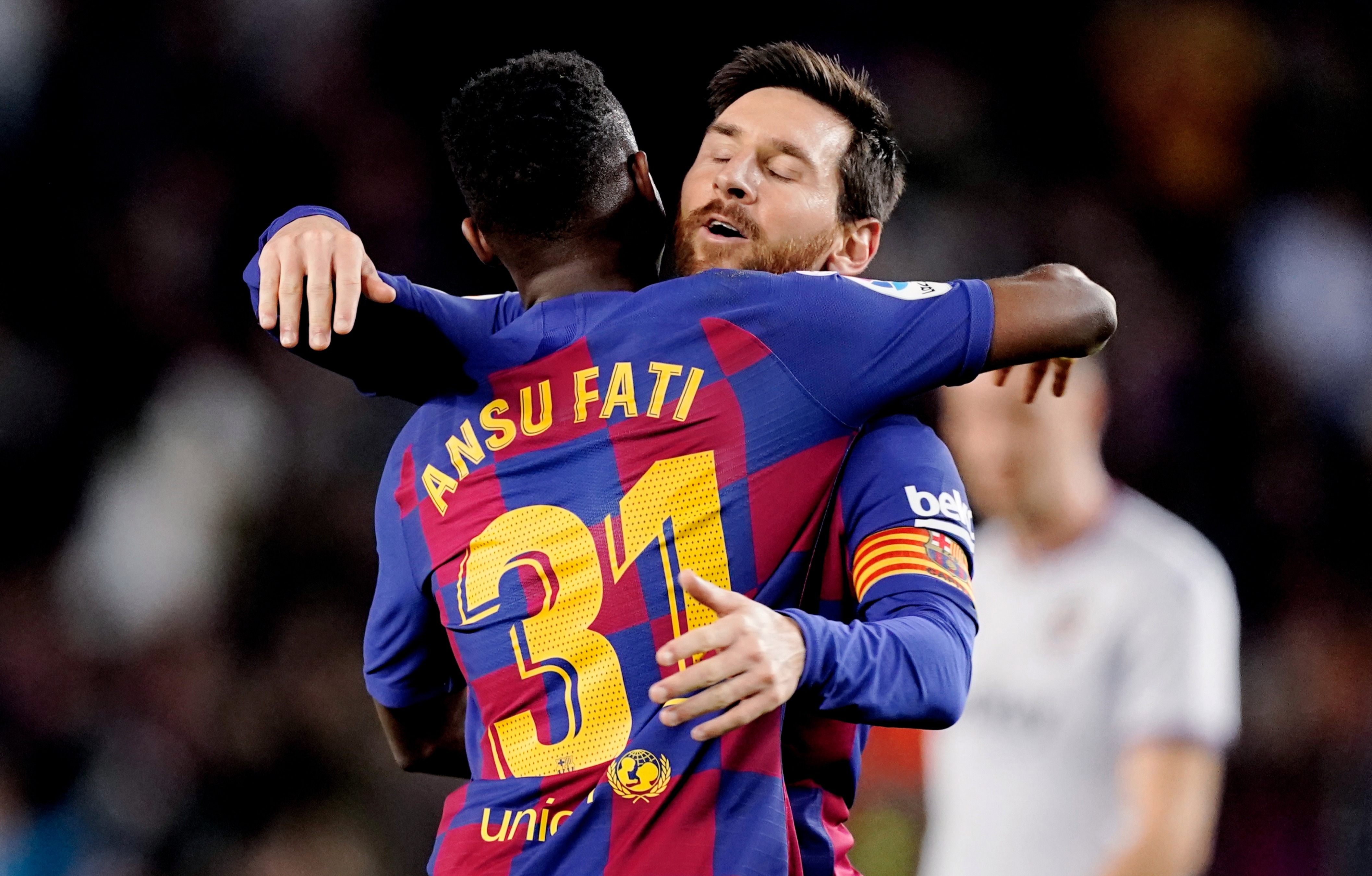 Fati became the youngest Champions League scorer in the competition’s history after scoring the winner during his side’s match against Inter Milan last December.

And the Nou Camp whizkid started this season in impressive fashion, scoring five times and providing four assists for Barcelona across all competitions.

However, the teenager is facing four months out of action after suffering a cartilage injury during his side’s 5-2 win against Real Betis in October.