BORUSSIA DORTMUND have reportedly slashed their asking price for long-term Manchester United target Jadon Sancho to less than £80million ahead of the summer transfer window.

According to SPORT, Dortmund have dropped their financial demands significantly and thus Sancho may be available for a fee in the region of £74-78m. 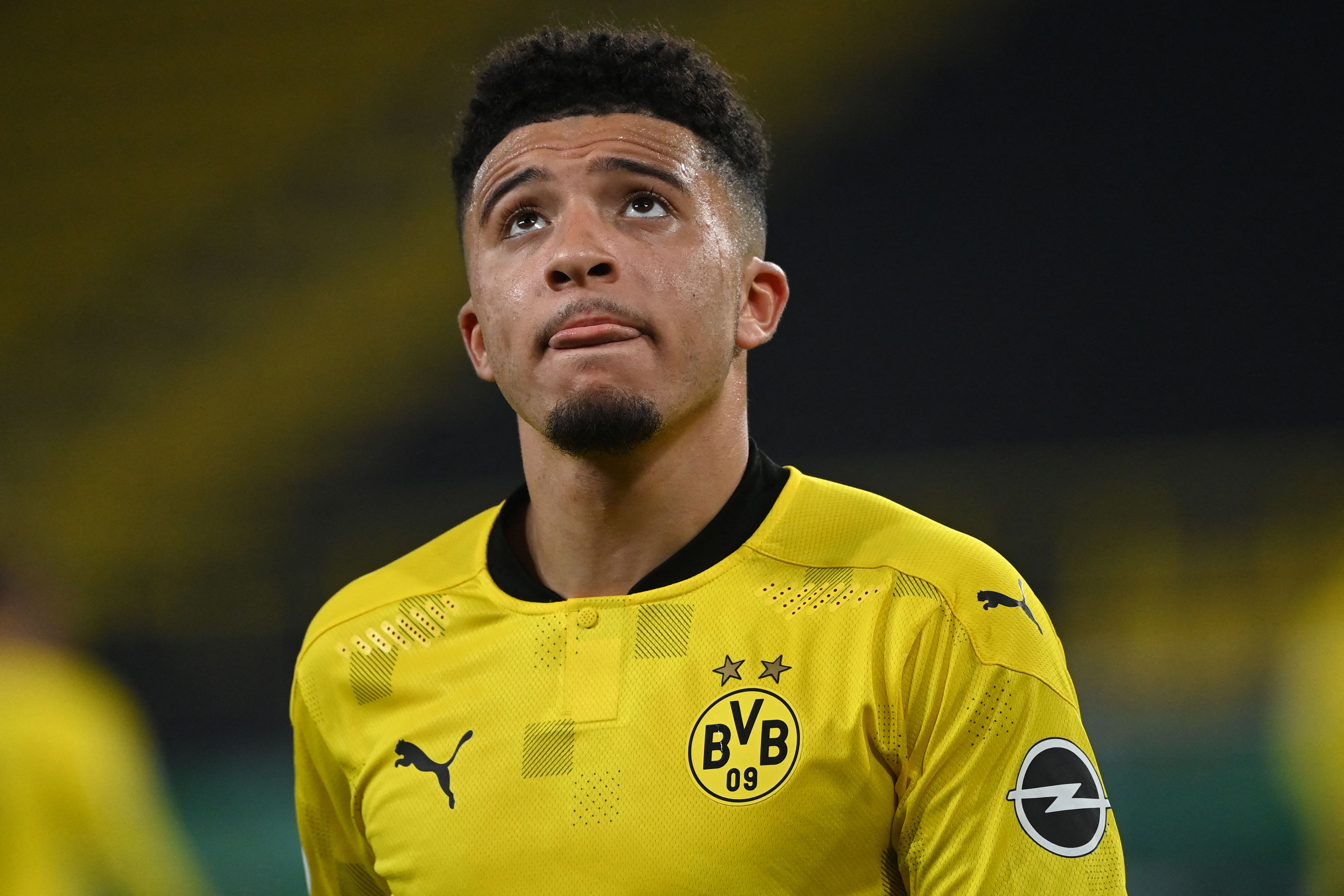 That development poses as a major boost for potential suitors, including United who tried to sign him last summer.

However, if manager Ole Gunnar Solskjaer still wants to sign the England international then he will have to move fast.

Dortmund are adamant that any offer for the 21-year-old must be lodged in good time so that the Bundesliga giants can buy a replacement. 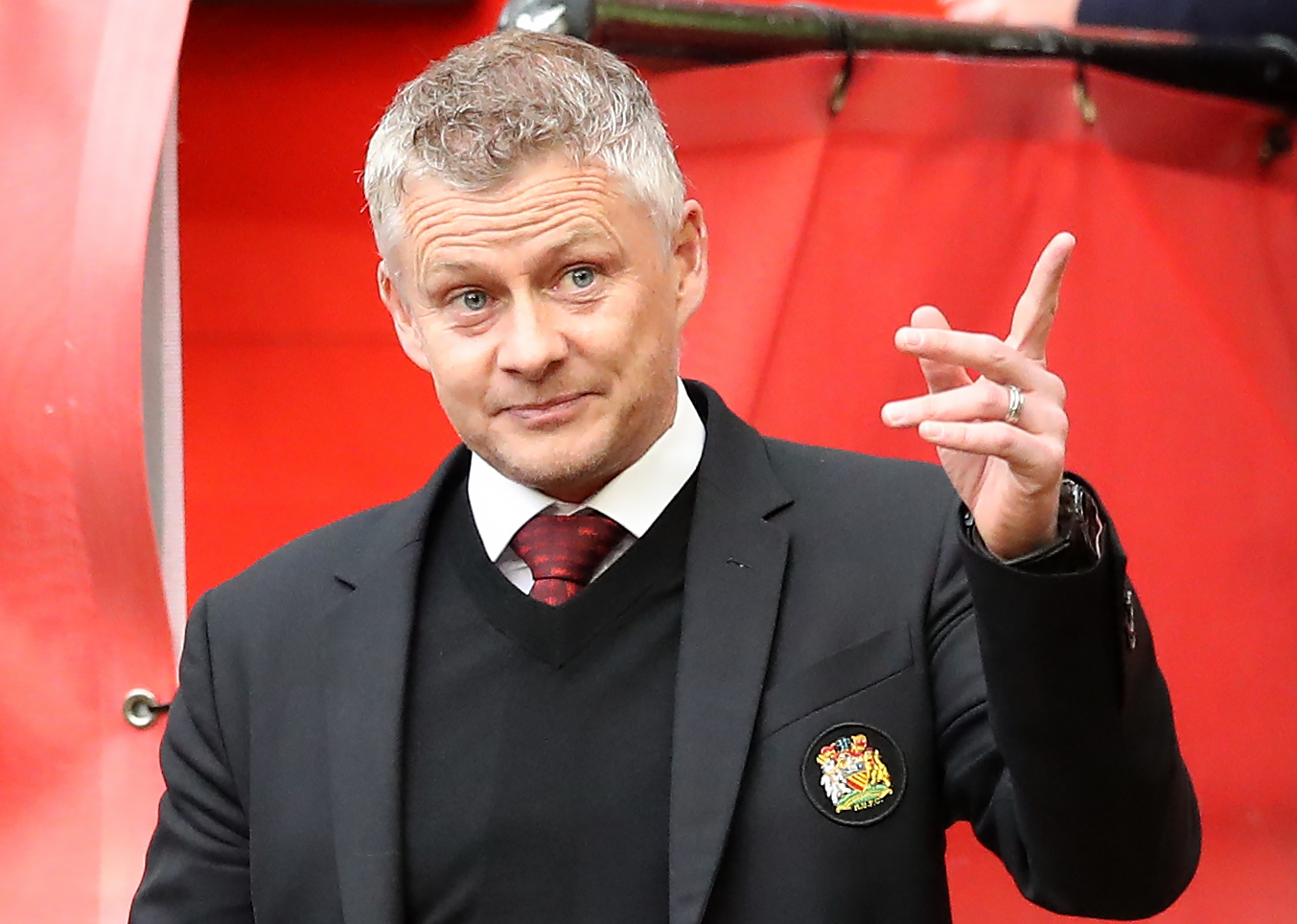 It seems like there will be another deadline this year and all interested parties will have time until the end of July to sign Sancho before the team jets out to training camp.

This comes after Dortmund sporting director Michael Zorc confirmed that a 'gentleman's agreement' has been reached with Sancho that would allow him to leave in the summer.

However, the same doesn't apply for the club's in-demand star striker Erling Haaland.

Zorc said: "We already had a gentlemen's agreement with Jadon last year that he can move under certain conditions.

"However, this agreement doesn’t exist with Erling."

Liverpool have also been previously linked with Sancho but Jurgen Klopp's attack is full of reliable options, such as Mohamed Salah, Sadio Mane, Roberto Firmino and Diogo Jota.

Reports suggest that Klopp would only consider signing the former Manchester City ace if Salah – who has been linked with Real Madrid – left Anfield.