The midfield magician has pushed his way into the Spanish side’s team this season and started to justify his big reputation. 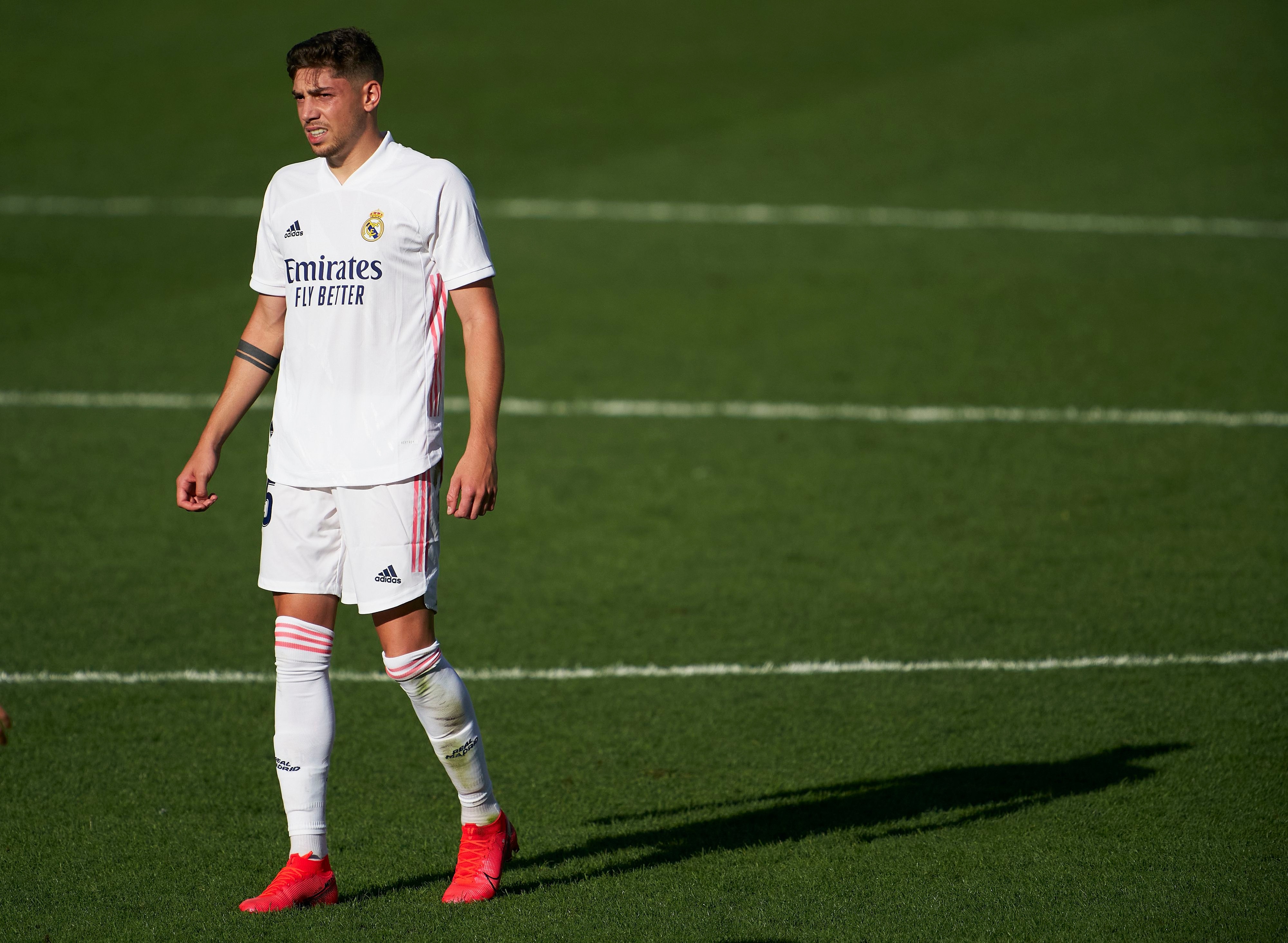 Valverde, 22, has been tipped for the top for years but is slowly proving his quality in LaLiga — and long-term admirers United are on red alert.

And with Paul Pogba openly admitting he likes the idea of a move to Real Madrid in the future, United are keeping an eye on Valverde in case a swap becomes possible.

Valverde has a £640MILLION buyout clause, which shows how much Real think of him.

It would be unusual for United to sign a player from a major European rival at his age but Pogba could be a very intriguing pawn in the game.

His deal was up at the end of this season with no announcement that the club had taken up the opportunity to extend it by a further year.

Solskjaer said: “Paul's our player, he's going to be here for another two years and sure he’s focused on doing his best for us and we want to see the best from Paul and I'm sure in the next couple of years we'll get the best out of him.”

Just last week the Frenchman once again flirted with Real, who he said it would be a 'dream' to play for. 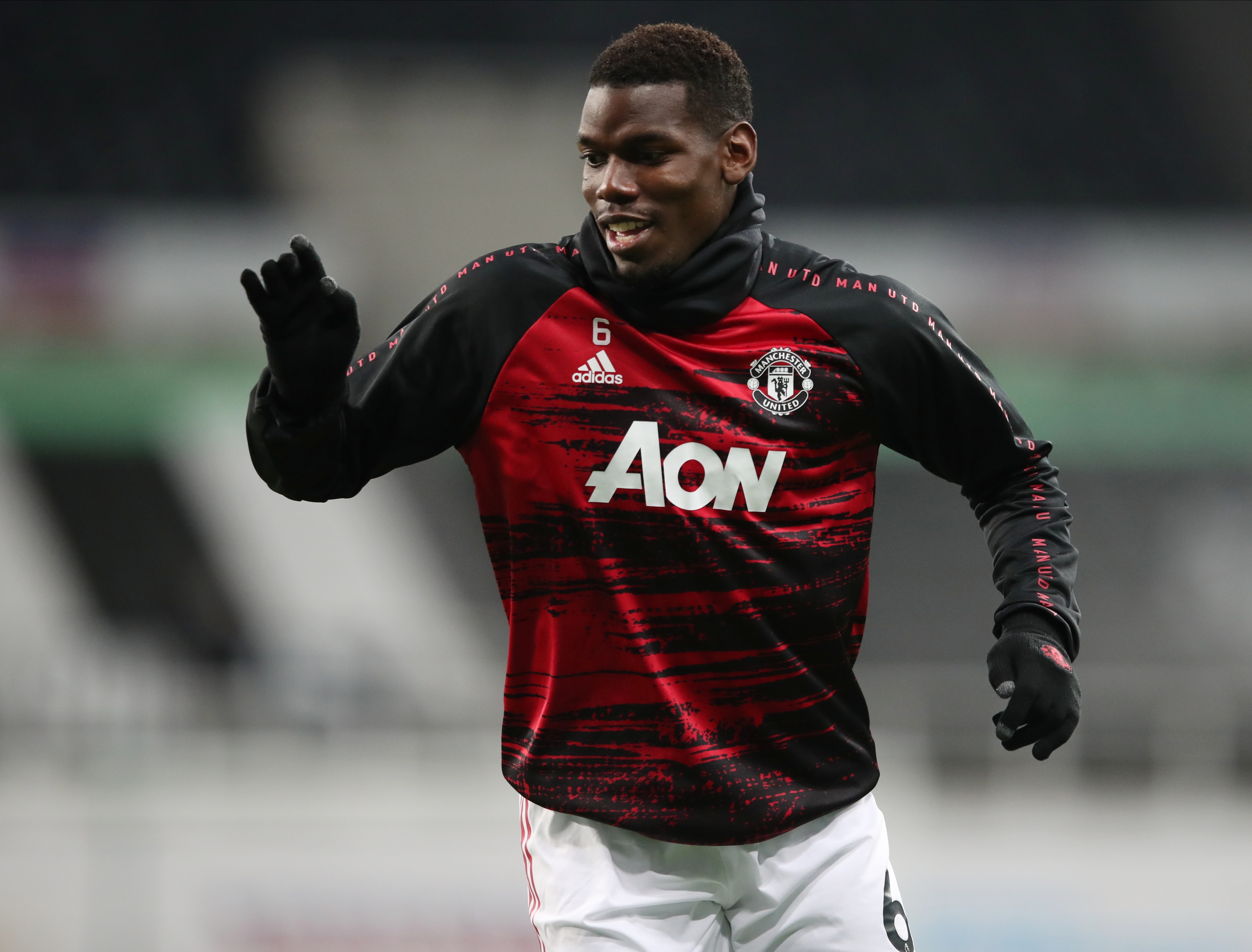 Pogba said: "Yes, all footballers would like to play for Real Madrid.

"Maybe it is a dream. It is a dream for me, why not one day? As I have said, I am at Manchester United and I like my club.

"I am performing at Manchester United, I am enjoying myself and I want to do everything I can to get the club back to where it deserves to be.

"I am going to give my maximum, like my teammates. I prefer to concentrate on football and on returning to fitness."