MANCHESTER UNITED are lining up a shock move for Tottenham midfielder Harry Winks, according to reports.

The Spurs outcast started just nine Premier League games for the Lilywhites last season as he found himself out of favour under Jose Mourinho. 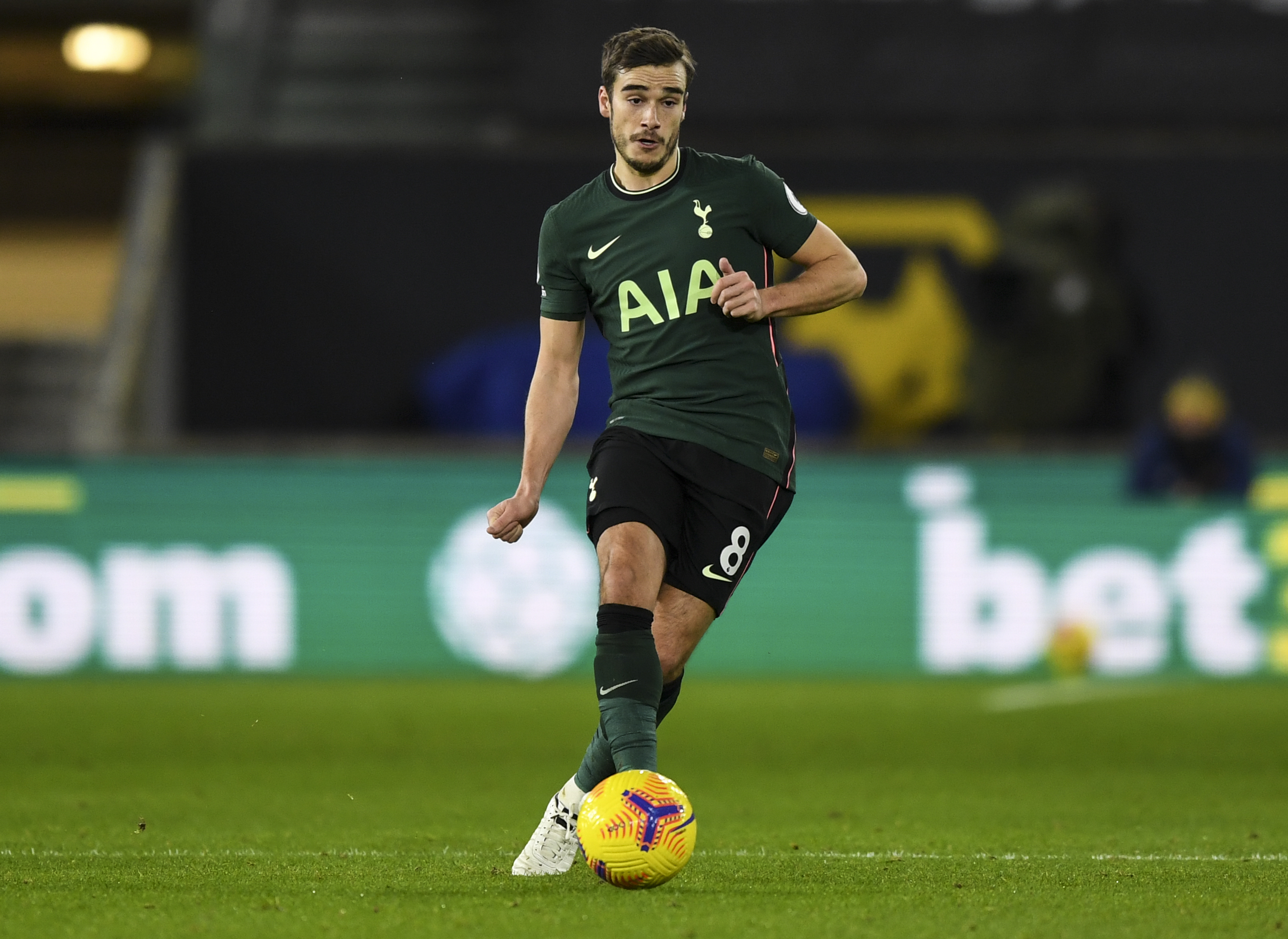 And now Man Utd are said to be considering a surprising move for the former England international.

Stretty News are claiming that Tottenham are open to a £25million offer for Winks and that the Red Devils are assessing the option.

However, Spurs chairman Daniel Levy is notoriously tough to strike a deal with in the transfer market so the North London club may well hold out for a bigger offer.

Winks came through the youth set-up at Spurs having signed for them as a young boy.

But his lack of minutes recently at Tottenham has seen him drop away from the England squad and left him out of consideration for Euro 2020.

United are looking for someone who could potentially replace Paul Pogba if the Frenchman leaves Old Trafford this summer.

Reports last month suggested that could be ex-Red Devil Cristiano Ronaldo in a swap deal with Juventus with Pogba going the other way.

According to reports, both clubs are interested in re-signing their former stars.

United are believed to want some cash for Pogba, however, and Ronaldo's big wage demands could be a stumbling block.