SIR ALEX FERGUSON is a big fan of Manchester United's Scott McTominay – and has been delighted by his progress.

The former Red Devils manager revealed he was the man who brought McTominay to Old Trafford, aged around seven or eight. 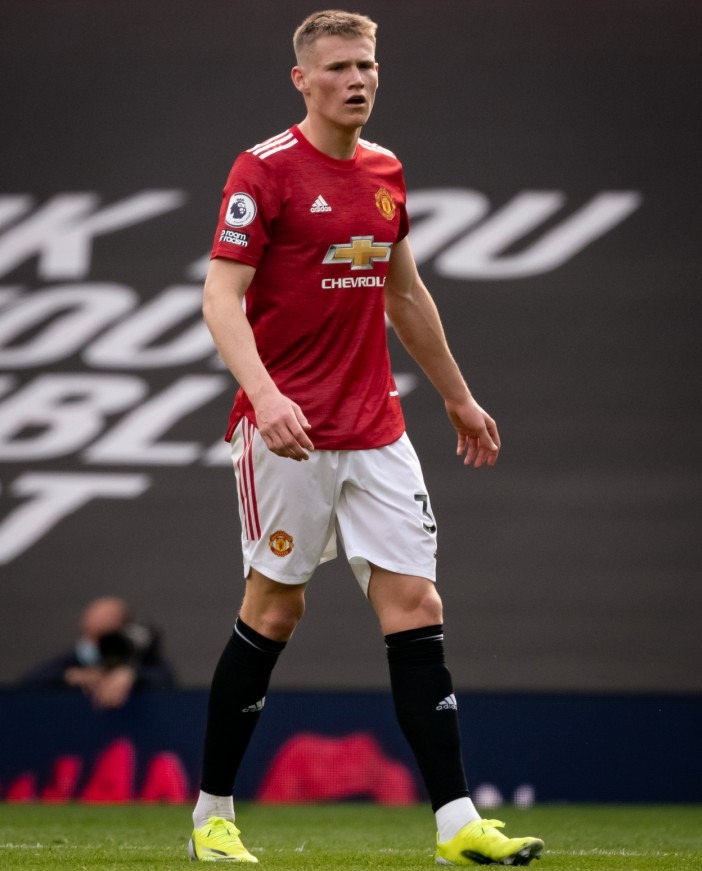 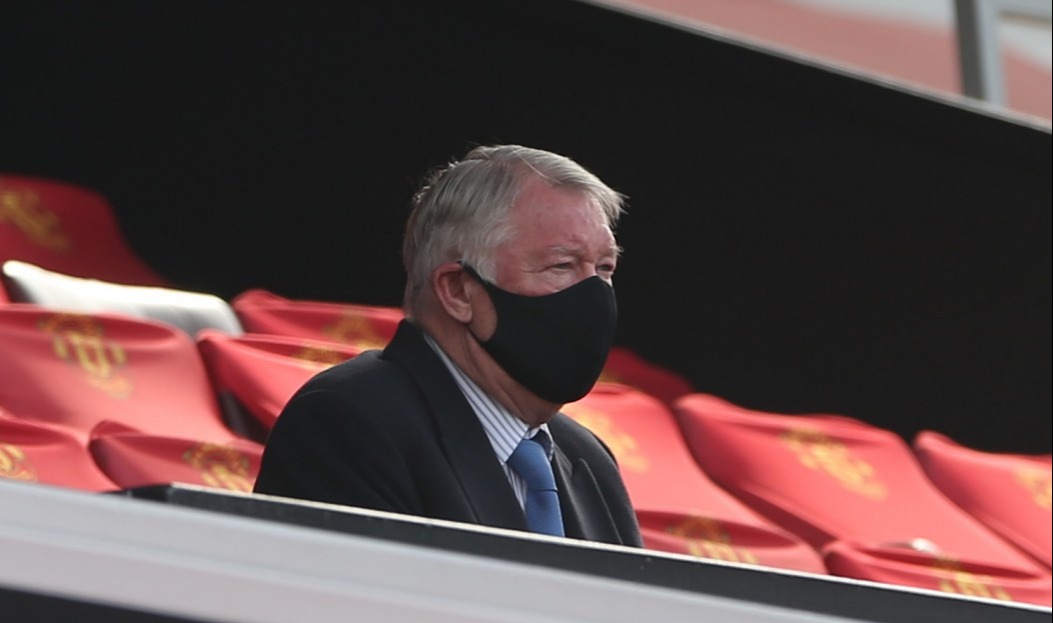 McTominay, 24, has since established himself as a key player under Ole Gunnar Solskjaer and is a Scotland regular.

And Ferguson recognised the midfielder's importance to the United team in an interview with the Scottish FA.

He also compared McTominay to a former player of his, Darren Fletcher, and gave an insight into his character.

He said: "McTominay is now emerging as one of Man United’s big players.

"When you watch United pick a team for a big game, McTominay is in it.

"Good character, great trainer, I know a little bit about the boy.

"I signed him when he was seven or eight. He was actually a centre-forward as a kid. He has sprouted, a little bit like Darren [Fletcher] when he first came.

"McTominay is a similar type as Darren, long, lanky, good winner of the ball, good turn of pace going forward, great attitude to the game.

"It’s really rewarding for me to see a Scot coming through."

McTominay has featured in 43 games in all competitions and has achieved his highest goal tally in a single campaign, with seven.

He has shown the striking instinct he grew up with, and will aim to emulate Fletcher by bringing silverware back to Manchester.

And this endorsement from Ferguson will likely give the young United star a massive boost ahead of the business end of the season.