MANCHESTER UNITED outcast Diogo Dalot is a transfer target for AC Milan, according to reports.

The Portuguese full-back, 21, has featured just once since lockdown – the 2-1 FA Cup win over Norwich in June – and is well down the pecking order at Old Trafford. 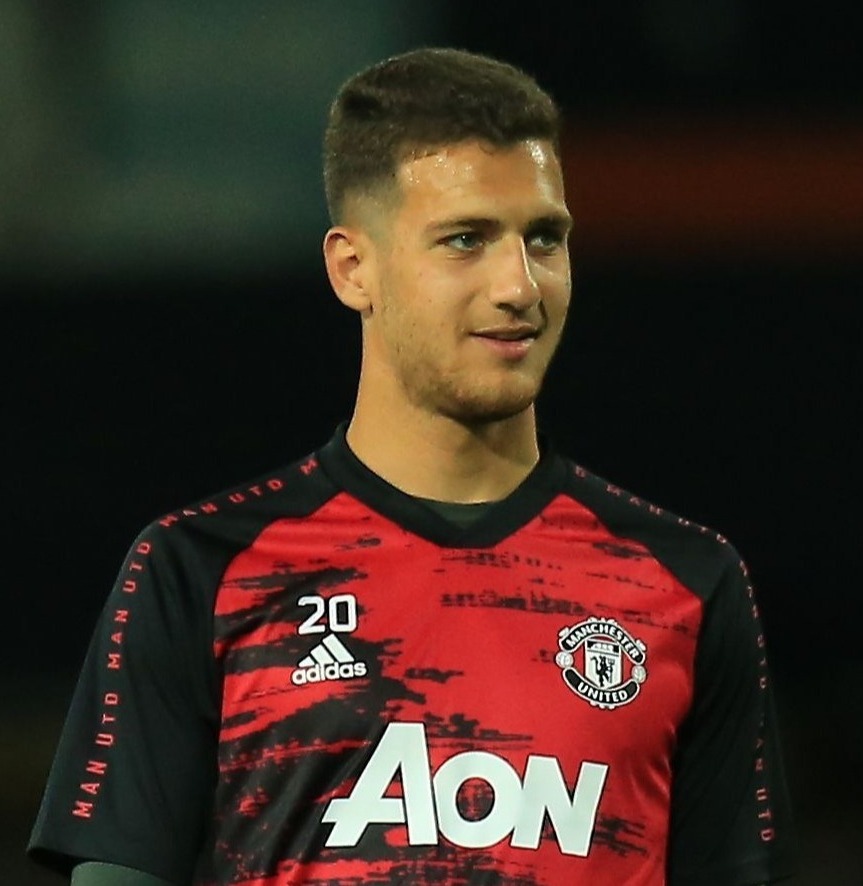 Aaron Wan-Bissaka is the first-choice right-back with Timothy Fosu-Mensah the back-up option.

And with game time hard to come by, the young defender knows he needs to go elsewhere to progress.

According to journalist Fabrizio Romano, Milan have made contact with United over a deal.

The San Siro club want to take Dalot on loan with the option to buy him at the end of the temporary switch.

However, it is thought the Red Devils would prefer to arrange a permanent sale straight away.

Negotiations are still continuing but no agreement has been reached at this stage, the reports add.

Everton and Barcelona have both been linked with moves for the Portugal Under-21 international.

AC Milan are keen to land a right-back before the transfer window closes next week and are also tracking Barcelona target Max Aarons as well as Spurs' Serge Aurier.

Dalot signed as a 19-year-old from Porto for £19million in 2018 under compatriot Jose Mourinho.

But he has struggled with long-term injuries and the arrival of Wan-Bissaka last year, limiting his appearances to 34.

His only goal came in the 6-1 thumping of Tranmere in the FA Cup in January.