Man Utd should not sign David Alaba as he would struggle in Premier League, claims Liverpool legend John Barnes

Manchester United, Chelsea, Liverpool and Man City are among eight teams battling it out for the Austrian defender. 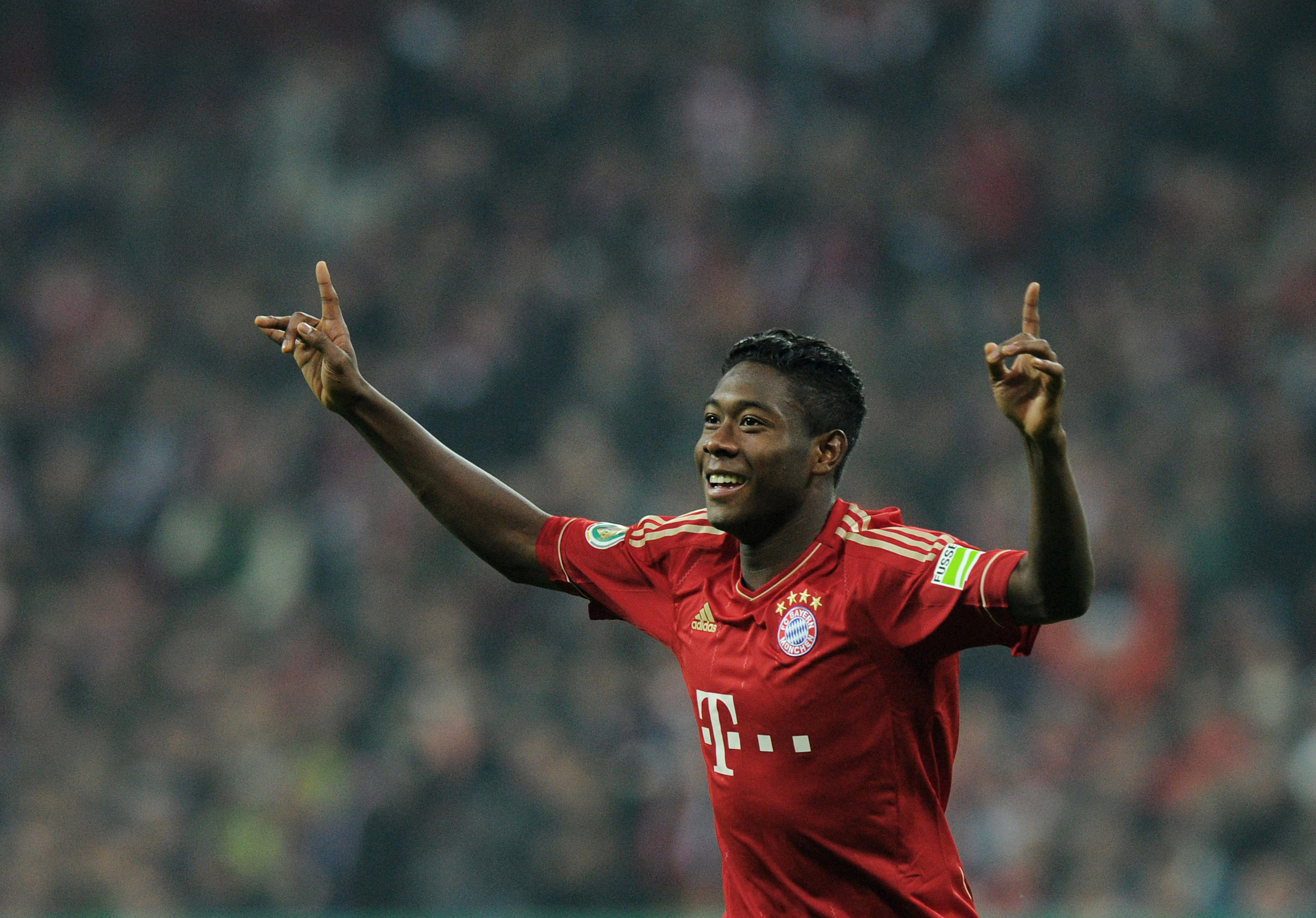 Alaba, 28, is leaving Bayern Munich on a free transfer in the summer sparking a huge transfer tug-of-war among Europe's top clubs.

With the superstar available for nothing, he is expected to command wages in the region of £350,000-a-week.

But Barnes believes Man United and fellow Prem clubs should look elsewhere predicting he won't be able to deal with the physicality of English football.

Speaking to BonusCodeBets, Barnes said: "As a player, you must look into going to a football team that suits you, and most importantly the way you play.

"David Alaba is a player who has played a lot of his career at left back and at Bayern, he's been playing centre back.

"Because of the way Bayern Munich plays, he doesn’t come under anywhere near enough pressure from centre forwards like defenders do in the Premier League.

"He’s not a great defender, he’s good going forward and good on the ball. David Alaba is quick and more of a full back than a centre back in my opinion.

"For me, I don’t think he will be suited to teams like Sheffield United and Burnley with direct styles of play, constant pressure and crosses coming in. It’s not right for him." 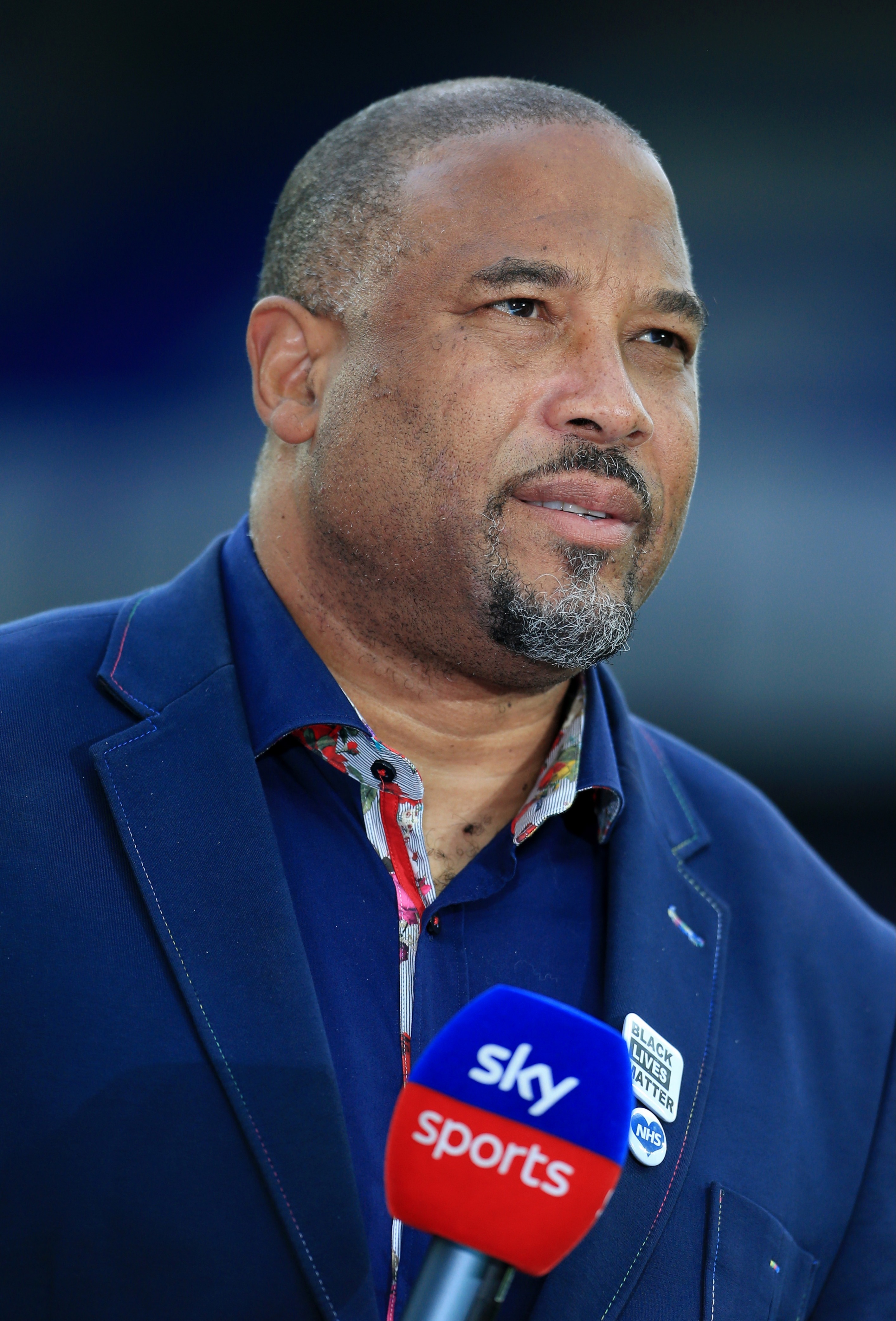 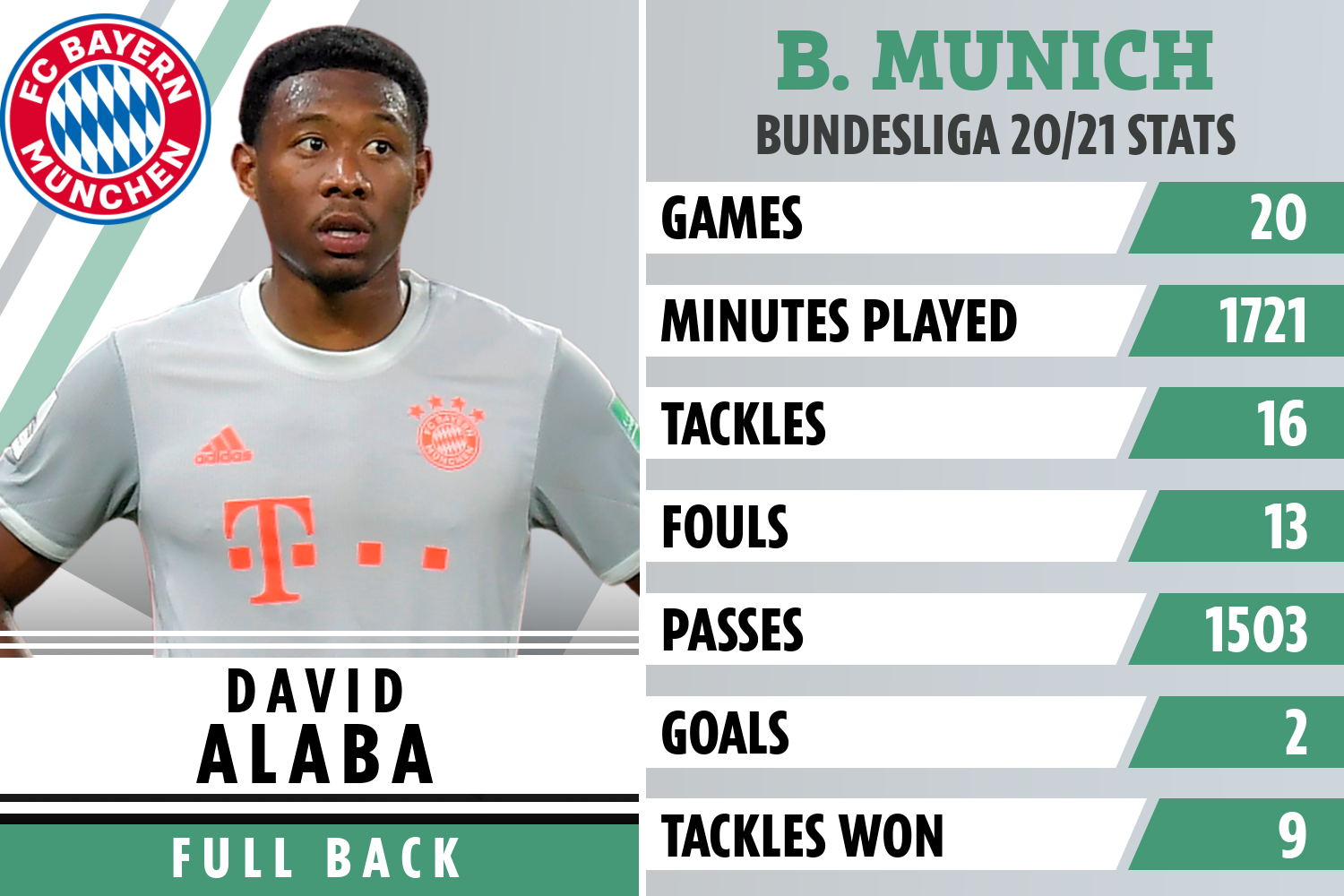 Alaba, who has been at Bayern since 2008, has won nine league titles and two Champions League titles with the German side.

Referring to the possibility of Alaba joining Man United, Barnes continued: "Manchester United concede a lot of goals, so they have a problem there. When a defence makes mistakes, they are scrutinised, and this team have been scrutinised.

"I’m not sure Alaba is the solution at Manchester United, or even English football in general.

"They need a big strong centre back who is dominant as well as being quick and fast, and someone who will complement Harry Maguire.

"Every now and then people get on his back because he makes a mistake and costs a lot of money, but I think Maguire is a good solid player for Manchester United."

Real Madrid are the favourites to sign Alaba with an apparent verbal agreement in place.

But Paris Saint-Germain, Barcelona and Atletico Madrid are also in the mix for his signature.