The 23-year-old Dutch midfielder only arrived at Old Trafford from Ajax in a £39million in the summer. 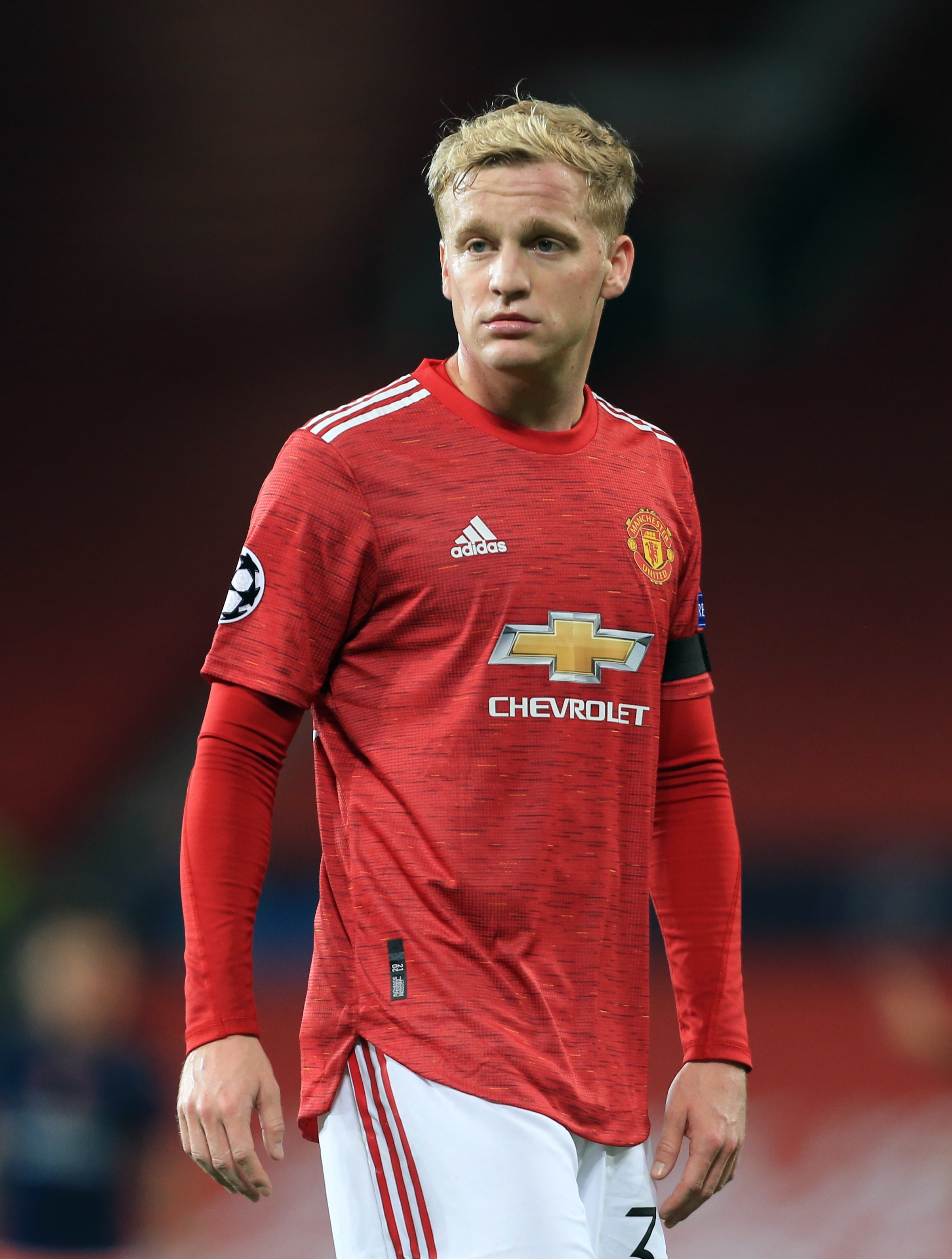 Despite excitement over his signing, fans have seen more of him sat on the bench rather than the pitch.

He has played just 86 minutes of Premier League action for Ole Gunnar Solskjaer’s side so far this campaign.

However, their chief football officer Fabio Paratici is keen to arrange a loan move with a £30m option to buy at the end of the deal next summer.

Despite his frustrations domestically over a lack of top-flight action, the ace did impress everyone with his performance in the Champions League this week.

And they both called for Solskjaer to let him off the leash.

Hargreaves said: “Van de Beek is so unselfish that he can just fit in.

“I think he's played himself into the starting lineup.”

Ferdinand added: “I was really was pleased with him. We've been impatient ourselves but Ole has shown why he has been thought of so highly.

“He's the one player than can play one-touch two-touch and keep it simple. He sacrifices parts of his game to help other people and you need that in great times.

“He's the one player that will make other players play well.”