PAUL POGBA amazingly admitted he was "out of breath" as his "stupid mistake" turned up the heat on Ole Gunnar Solskjaer. 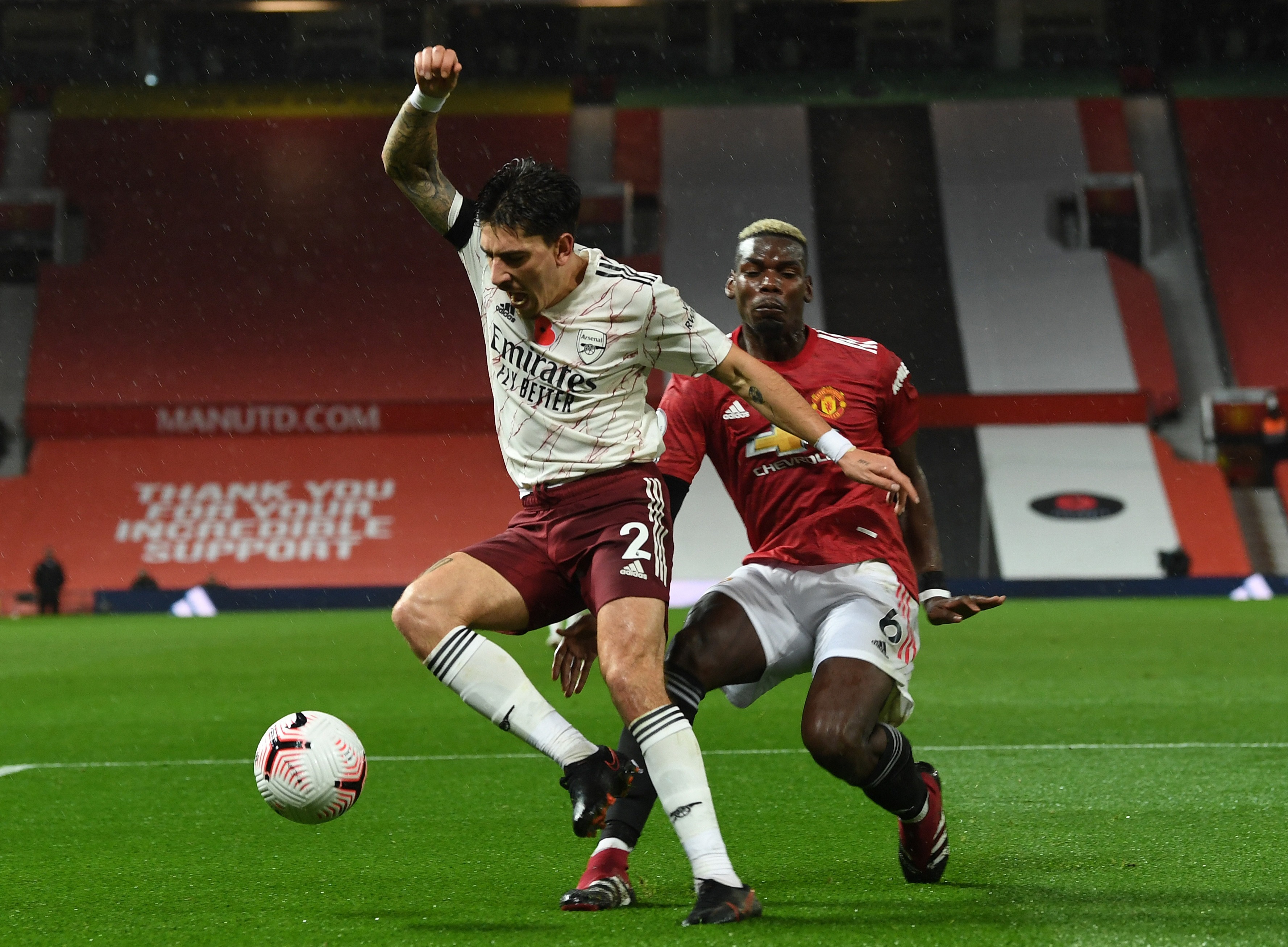 It wrecked Solskjaer’s 100th game in charge as the Gunners ended a 14-year wait for a league victory at Old Trafford.

The defeat left United 15th and club legend Roy Keane warned Solskjaer his flops will cost him his job.

Pogba, who apologised for his error, said: “I should not have given away a penalty like that but maybe I was a bit out of breath and it made me do this stupid mistake.

“I thought I would touch the ball but I didn’t — and it cost us the game today with the penalty.

“I put my hands up for this mistake, it shouldn’t happen.

"We know it’s a poor performance and we weren’t good enough.

“We have to do better, it starts with me.

“The team has my back but I’m just hating myself to give away a penalty and lose the game 1-0 for a stupid mistake.

“I will learn from that. I’m not the best defensively in the box. I can work on that.”

United have managed just one point from four Premier League games at Old Trafford this season, a dismal run that includes a 6-1 defeat to Tottenham. 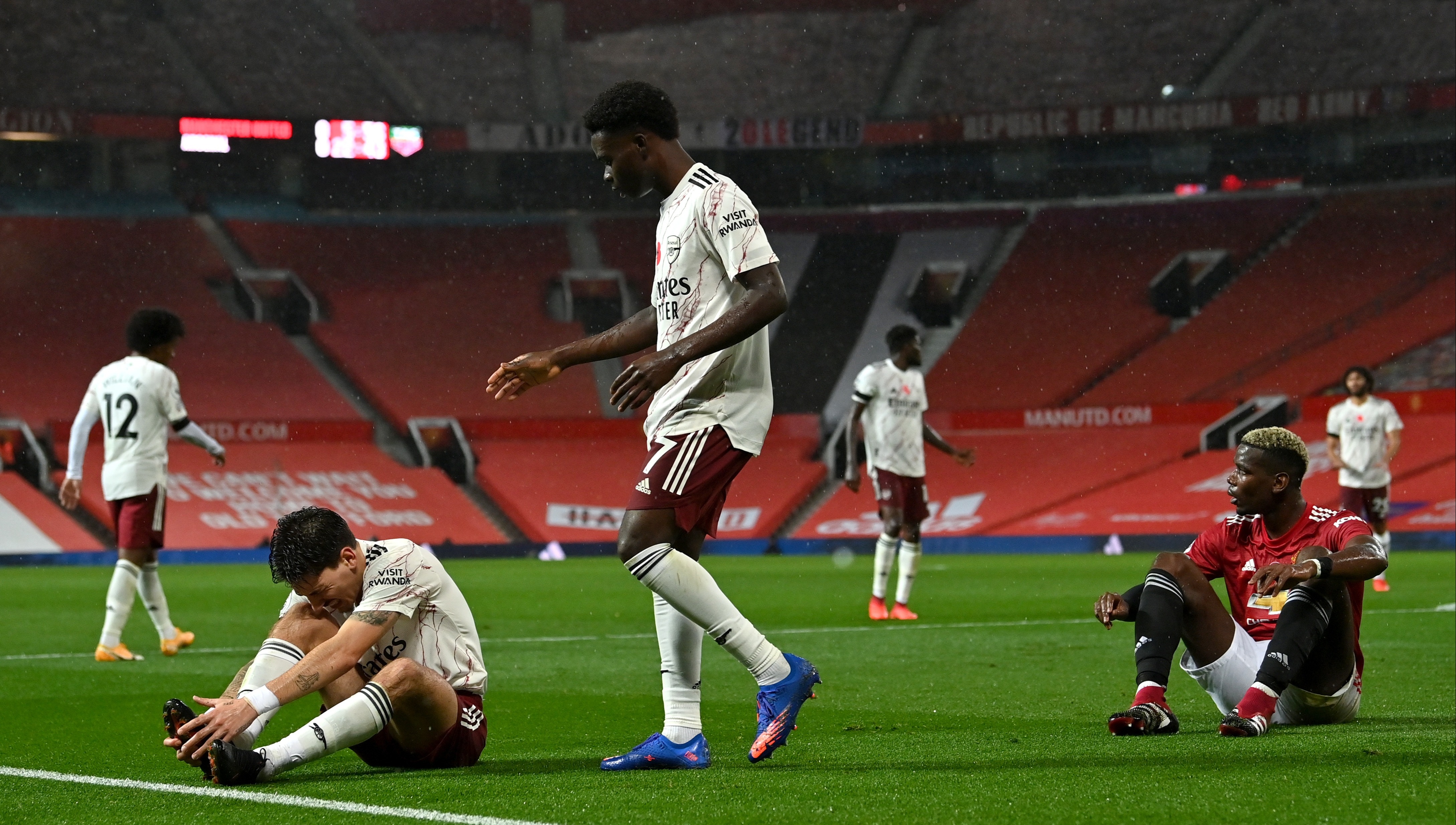 Under-pressure boss Solskjaer, whose side beat RB Leipzig 5-0 in the Champions League on Wednesday, said: “It was a soft penalty to give away and Paul knows he should have done better.

“We never turned up in the first half.

“Home or away doesn’t really matter now because of the absence of crowds.

“Now you have to create your own atmosphere but we were passive, we couldn’t get the intensity and tempo in our game. We weren’t at the races.”

Keane raged: “Ole will lose his job working with this group of players as sure as night follows day.

“The pressure now will be building the longer this goes on.

“They’re just drifting. I’m just not convinced with these players.

“I don’t see any leaders out there from the experienced players — I’m really worried for United.

“You’re expected to roll your sleeves up, that’s what characters at Man United are about.

“Like Nobby Stiles, heart of a lion. I don’t see it out there.”

“Maybe we were a bit complacent because we’d won well in midweek and people were patting us on the back. That should never happen.”

Aubameyang ended a run of five Prem games without a goal to secure Arsenal’s first away league win against one of the Big Six in 30 matches.

He said: “It’s been a long time since we won here so this is a big result for us.”

Arsenal boss Mikel Arteta added: “This victory generates belief and binds everyone together and now we are creating expectations.

“We have won against United, Chelsea, Manchester City and Liverpool and we want to beat them all the time.”