ADRIEN RABIOT has reportedly refused to return to Juventus after lockdown as he looks to force his way out of the club.

Manchester United have been heavily linked to the 25-year-old after sending scouts to watch him "several times" this season. 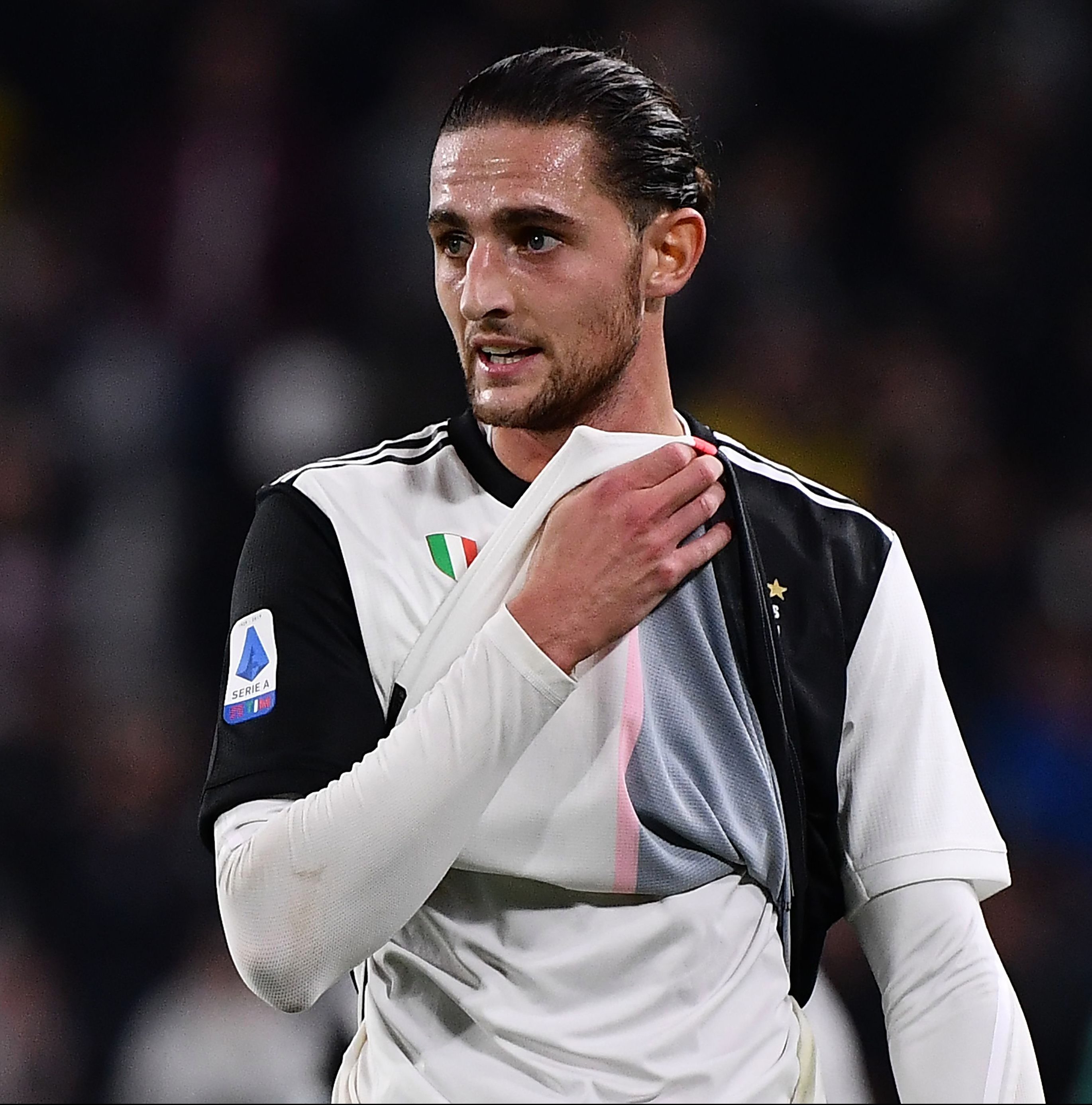 Serie A clubs have been given the go ahead from the government to return to training as of Monday.

A number of Rabiot's Juventus team-mates have flocked back to Turin as they prepare for football to return.

Cristiano Ronaldo arrived back in Italy on Monday and has to spend 14 days in quarantine after being on lockdown in Madeira.

According to Sport, Rabiot has not even been in touch with his club to tell them when he will be back.

He still has four years remaining on his Juventus deal after he joined them for free from PSG last summer.

But the Frenchman looks set to leave after failing to cement his spot in Maurizio Sarri's side.

He has made 24 appearances across all competitions, but has not yet scored or made an assist.

Manchester United look the most likely club to offer the former Ligue 1 star an escape route this summer.

Juventus are reportedly prepared to include Rabiot in a swap deal for top target Paul Pogba.

Manchester United looks the most likely destination as Ole Gunnar Solskjaer's side are long-term admirers of the midfielder.