The Red Devils have reignited their interest in the Borussia Dortmund winger after failing to land him last summer. 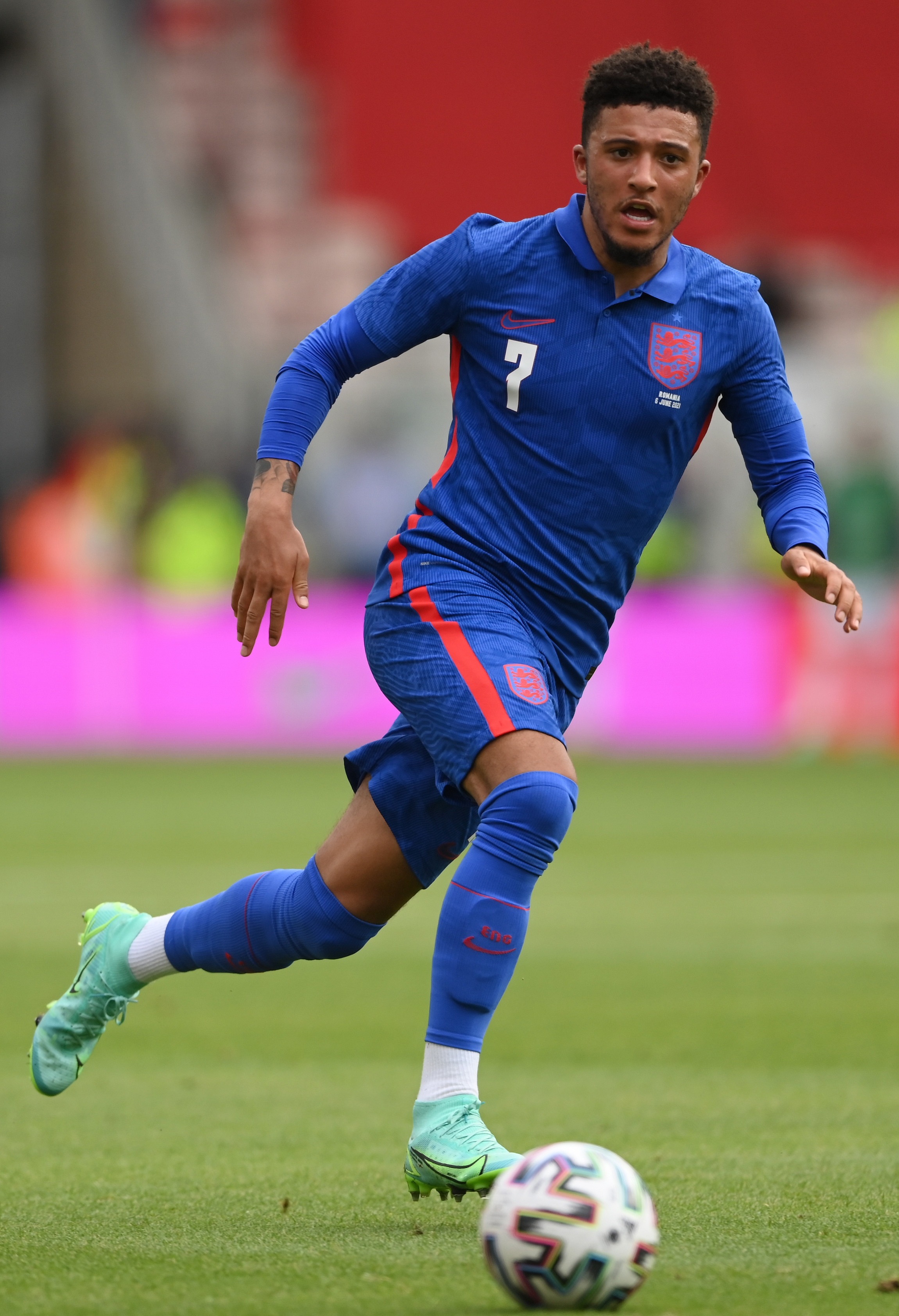 The Bundesliga club set their asking price at £108million a year ago forcing United to walk away from the deal empty handed.

But Dortmund are now ready to cash in on the 21-year-old for a cut-price £82m, according to transfer guru Fabrizio Romano.

He also adds how United club chiefs have started negotiations with the player's representatives.

Boss Ole Gunnar Solskjaer wants a new right winger to bolster his attacking options ahead of next season.

Personal terms between player and club shouldn't be too much of an issue with Sancho eager to make the switch back to England.

He said: "We already had a gentlemen’s agreement with Jadon last year that he can switch under certain conditions.

"He’s been with us for a couple of years. However, this agreement does not exist with Erling."

Sancho will be hoping to show his potential on the big stage at the Euros when it gets underway on Friday.

England take on Croatia on Sunday but boss Gareth Southgate is dropping no hints on whether Sancho is likely to start or not.