MANCHESTER UNITED hope to flog Alexis Sanchez, Chris Smalling and Marcos Rojo to help fund a transfer spree with Jadon Sancho their No1 priority, according to reports.

The Red Devils know it will take a huge bid of around £105million to land the Borussia Dortmund winger this summer, even with the financial impact of coronavirus. 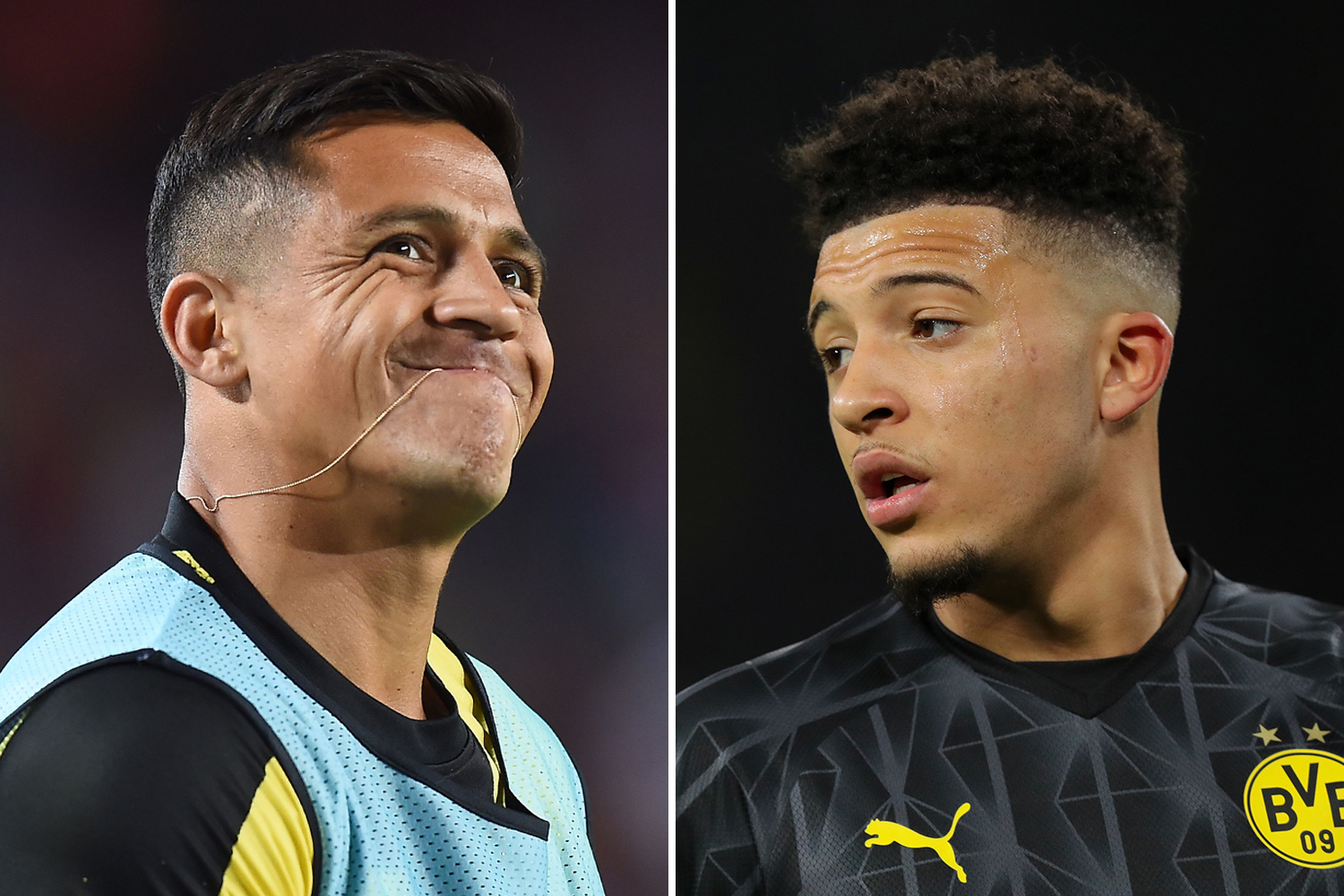 But according to the Evening Standard, United know they face a tricky task raising up the cash from player sales this summer.

All three players are out on loan this season, with Sanchez heading to Inter Milan.

But his massive £505,000-a-week wages mean it will be very difficult to find a club willing to pay out a significant transfer fee as well as come close to paying his salary – especially considering Sanchez turns 32 this year and has scored just three league goals since signing for United in January 2018.

Smalling, meanwhile, has enjoyed a fine season with Roma this term, racking up 28 appearances and winning over plenty of fans in Italy.

Reports claim the England international defender has made it clear to the Roma bigwigs that he wants to stay with the Giallorossi.

The club are said to be "in talks" to hash out an agreement with United who have valued the ace at £25m.

Finally, Rojo is expected to be allowed to leave Old Trafford when the transfer market reopens.