POLICE have thanked Victor Lindelof after the Manchester United star caught a thief who had robbed an elderly woman.

The 26-year-old defender was back in Sweden when the incident occured. 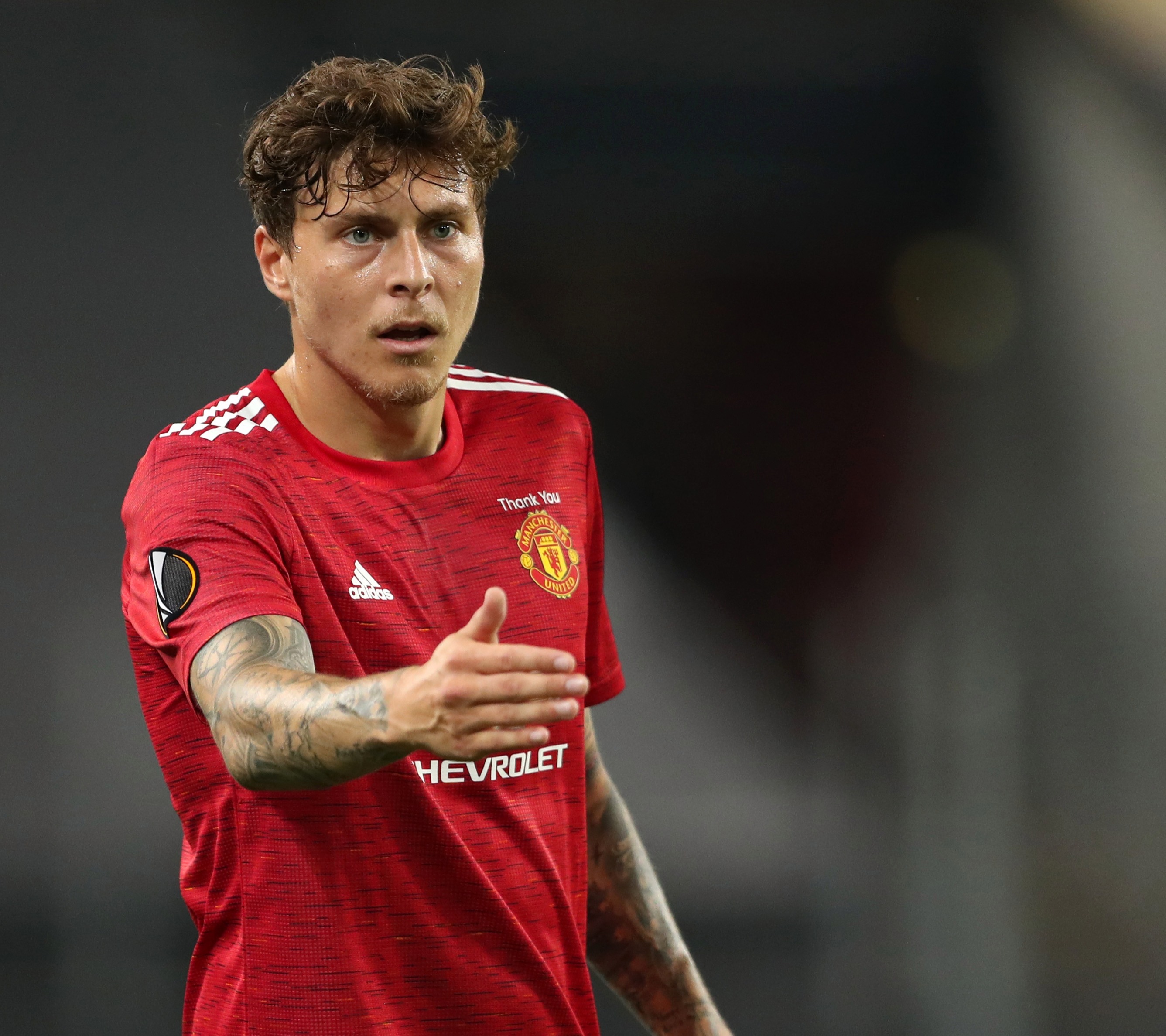 The crime took place in Lindelof's home city of Vasteras, which is located to the west of Stockholm.

According to a statement from the local cops, a man in his thirties riding a bike snatched a bag belonging to a woman in her nineties yesterday morning.

Without naming Lindelof directly, it read: “A man who was in the vicinity is said to have run after the suspected perpetrator, caught up with him and held him until the police arrived at the scene.

“The police want to take the opportunity and thank the witness for a quick and wise intervention.”

And Lindelof’s heroics have also earned himself a free dinner.

Aftonbladet claims that the woman who was the victim wants to buy the centre-half lunch as a thank you.

The man who was arrested faces charges of aggravated theft and minor drug offences.

Lindelof moved to United from Benfica in 2017.

He made 35 Premier League appearances last season for the Red Devils as they finished third under Ole Gunnar Solskjaer.