The Special One went to the £1.5million home of blonde Prue Carter-Robinson. 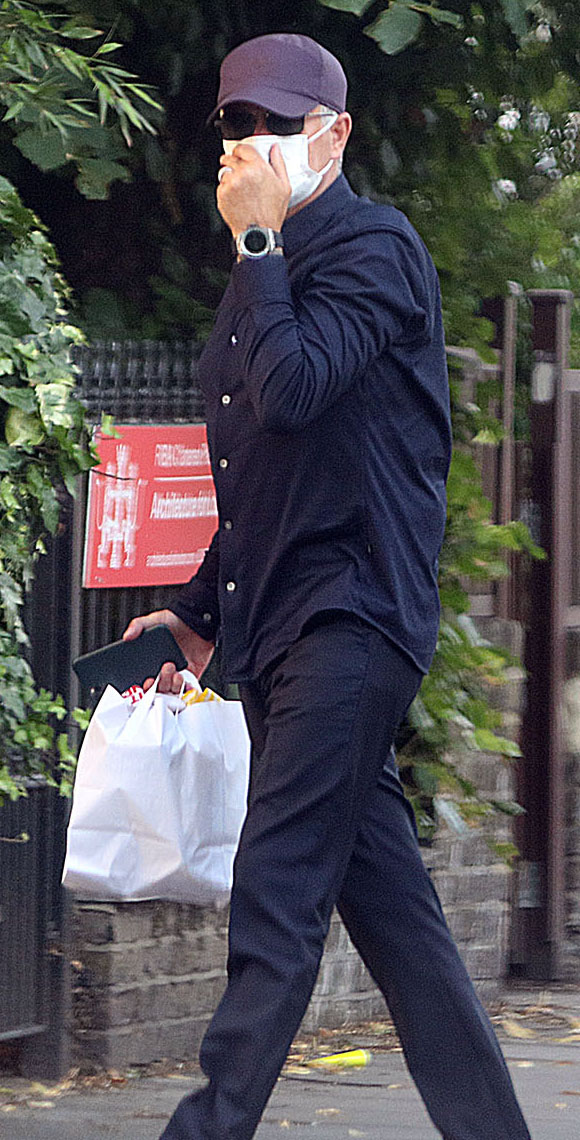 Married Jose wore a mask, ­sunglasses and a cap — and was also spotted with an official Gunners shirt stuffed into a bag.

An onlooker said: “He was still in the same clothes he had been wearing during the game.

"He had a very expensive wristwatch on. Jose arrived in an Audi 4×4 and went straight inside.”

The pair met around a decade ago and in March last year enjoyed a sunshine break in Qatar. 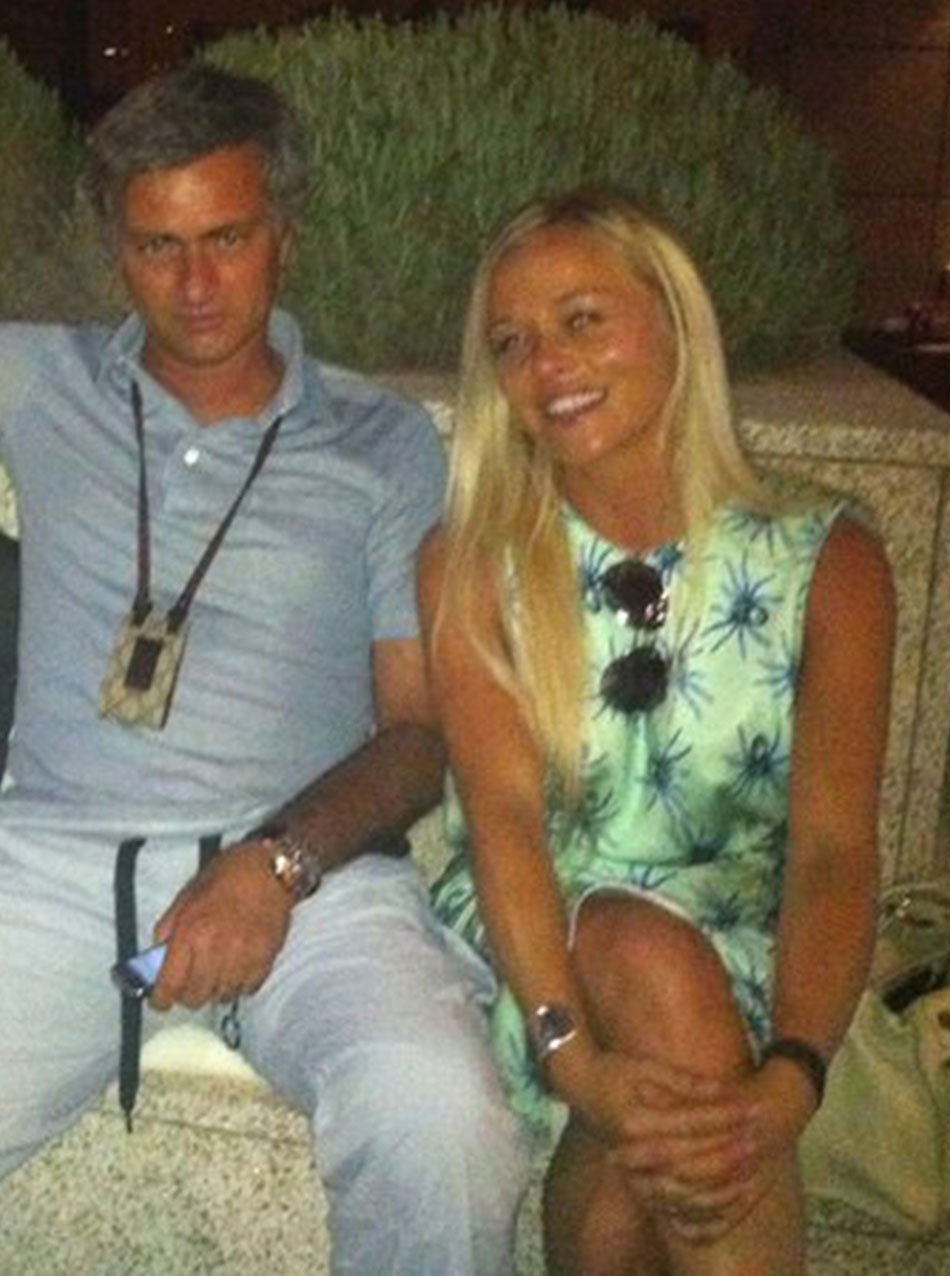 They were spotted sunbathing at the five-star Four Seasons hotel alongside his long-time assistant Ricardo Formosinho.

Mourinho — who received a reported £15million pay-off after his sacking from Manchester United in 2018 — has previously spoken about his marriage.

He met Matilde, nicknamed Tami, when he was 17 and she 15, and often credits her for his achievements. They had their 30th wedding anniversary last year.

In December 2016 he flew to Tami twice in 24 hours as she recovered from emergency surgery in Lisbon. Reports at the time said she had suffered complications from an earlier op.

Jose has said that the “most important thing in my life is my family and being a good father”. 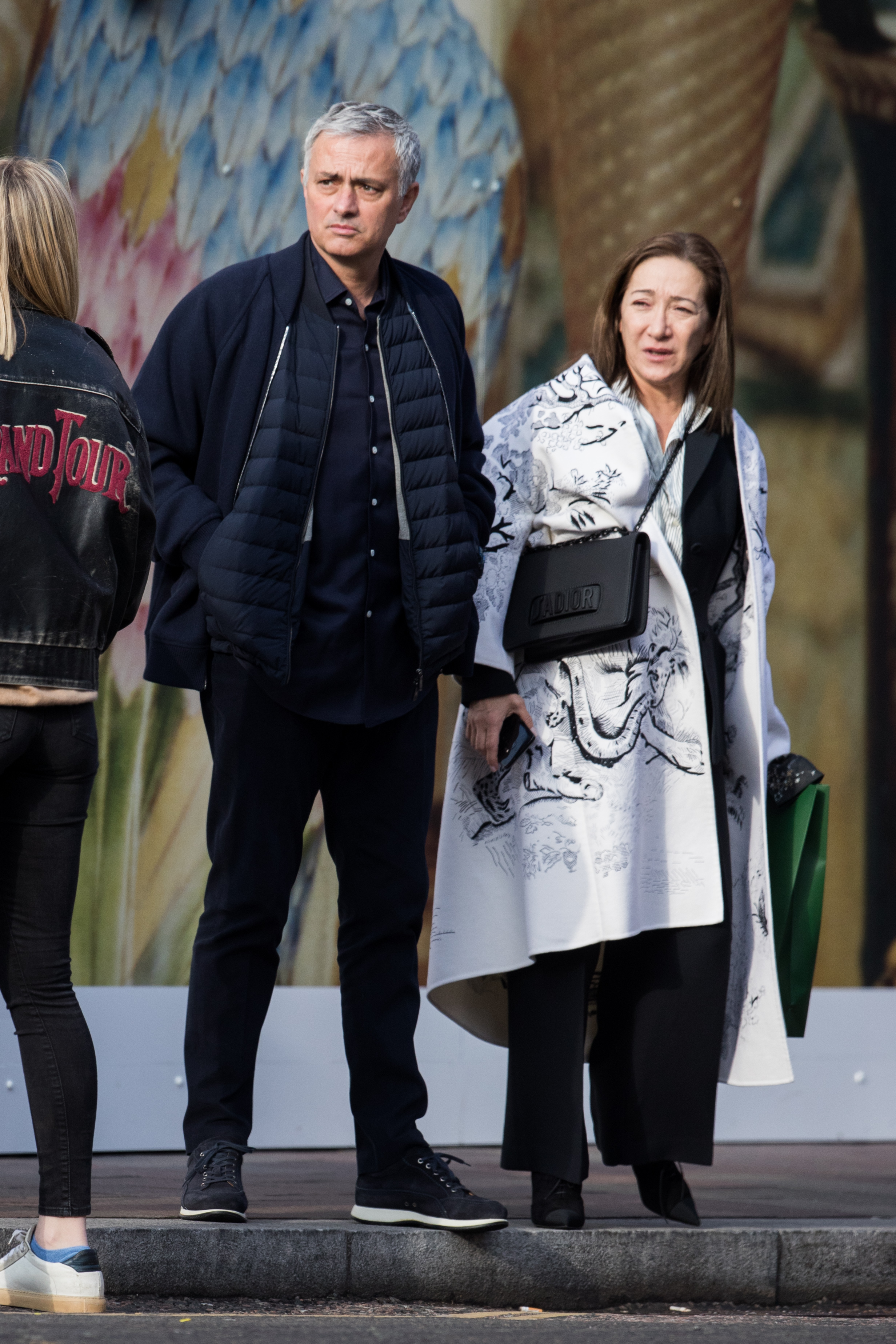 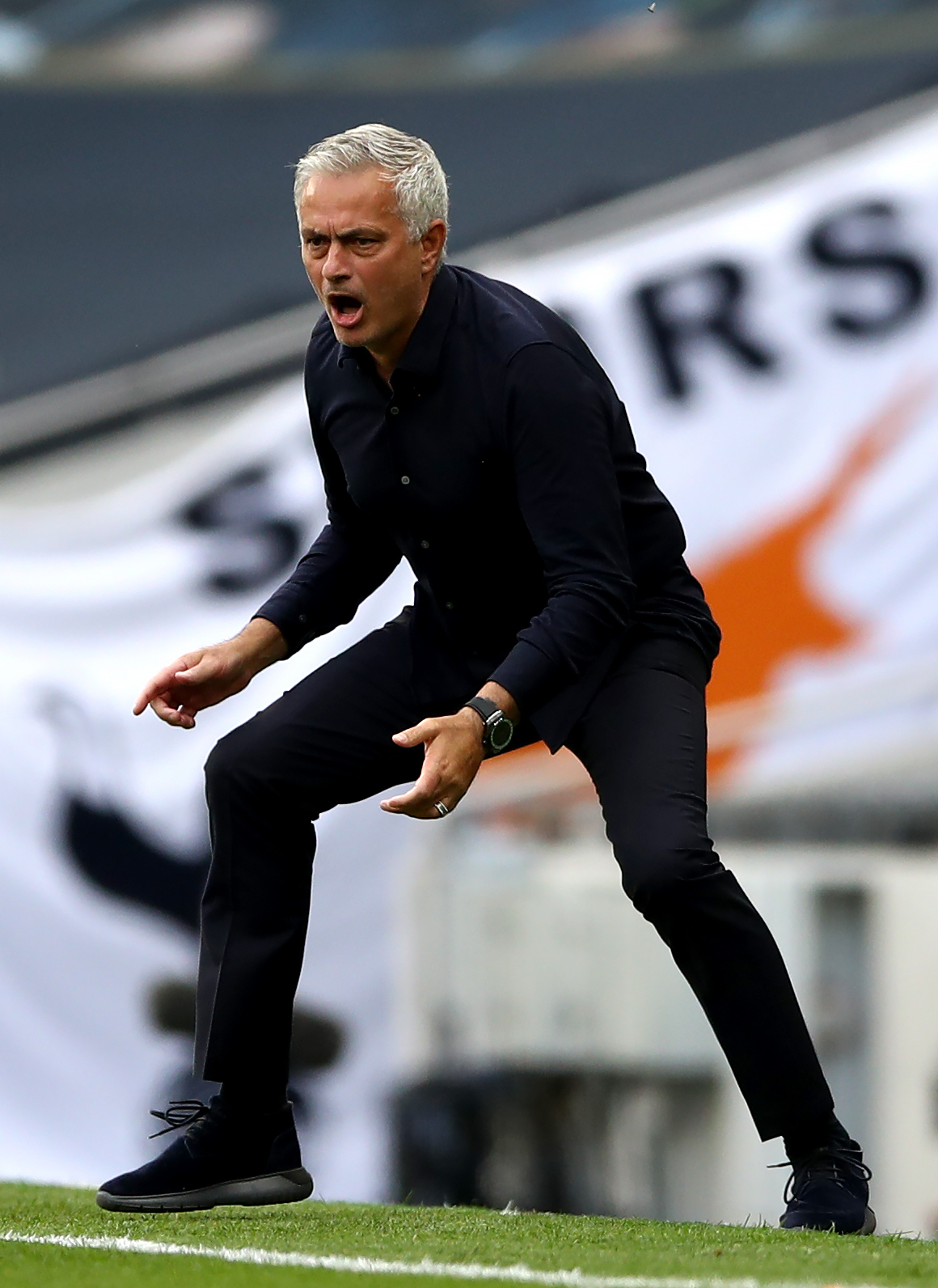 The couple have two grown-up children and a £5million home in Belgravia, central London.

In 2007, it was reported that Mourinho had an affair six years earlier with boutique owner Elsa Sousa, while manager of Portuguese side Uniao de Leiria.

She told a newspaper: “He told me he was separated from his wife because he was not happy.”