MARTIN ODEGAARD has revealed he will hold talks with Real Madrid over his future with Arsenal looking to turn his loan spell into a permanent stay.

The 22-year-old has impressed boss Mikel Arteta since making the move to the Emirates in January after being deemed as surplus to requirements by Zinedine Zidane. 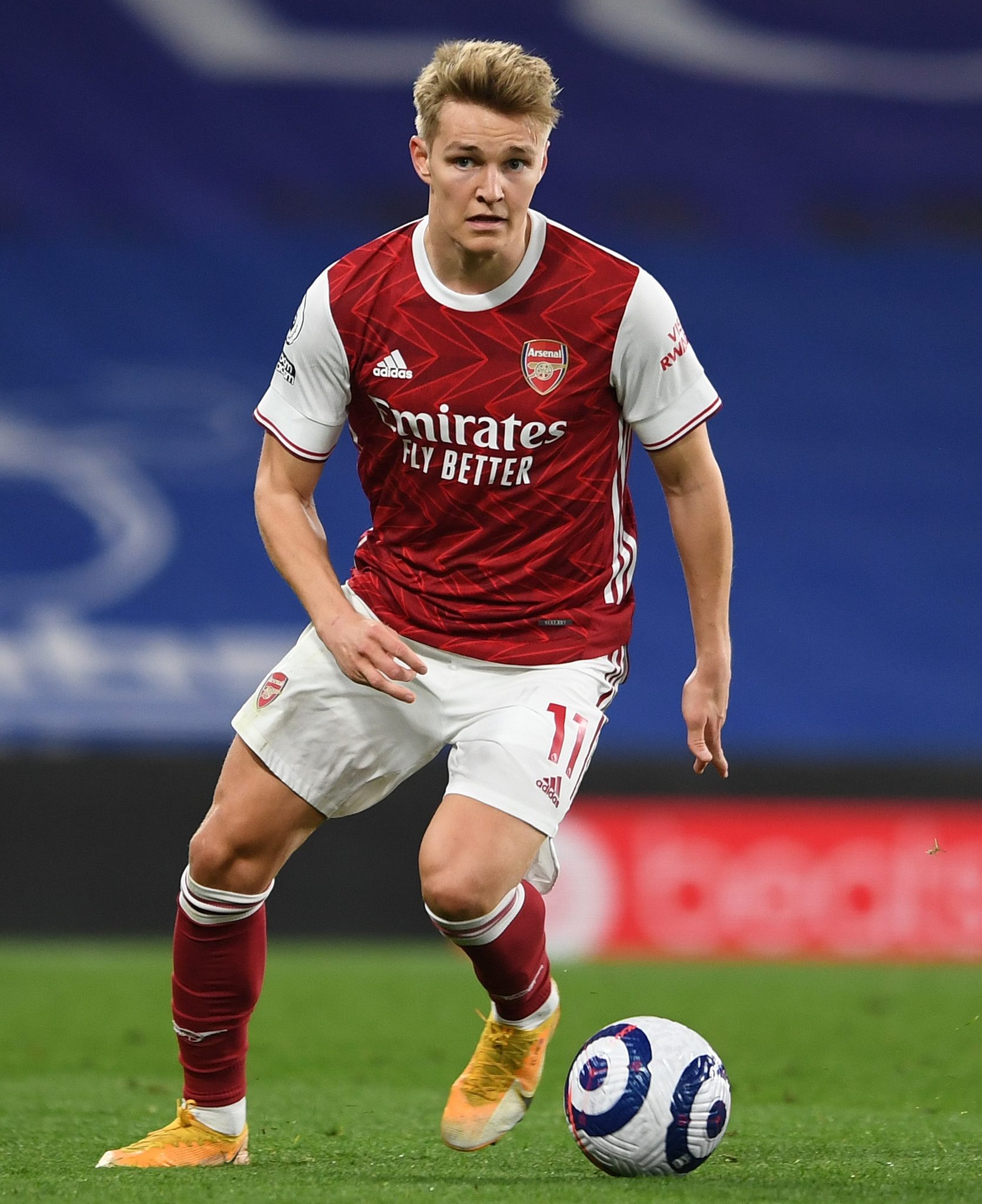 The Gunners are keen to keep the playmaker in North London next season, but fear Los Blancos will not entertain any offer for him.

Spanish media have claimed that the Norway international has been made 'untouchable' by the LaLiga giants with the Real board huge fans of the midfielder.

And Odegaard has commented on his future in an interview with Sky Germany, where he stated that he is unsure where he will be playing next season.

He said: "I am happy here at Arsenal, we will see after the season what will happen.

"I’m owned by Real Madrid, so we have to speak to them. It’s important to understand what they want."

Odegaard – who has scored twice in 18 matches in all competitions for Arsenal – declared in March that he is loving being part of the squad.

The ex-Real Sociedad loanee remarked: "I have felt at home since the first day.

"I am happy to be here and I feel great so I'm very pleased to be a part of the team."

Should Odegaard remain at the club, it could help help Arsenal secure the signing of his compatriot Sander Berge from Sheffield United.

It has been reported that the Gunners have had a £17.2m bid rejected by the Blades, who are holding out for a fee in the region of £25.8m.

Berge, 23, is believed to be keen on a move to the Emirates – particularly if he can play alongside Ogegaard next term.